For anyone who thought Bradley Cooper and Lady Gaga’s Oscar performance was suspicious, you might have just one more reason to raise eyebrows. Cosmopolitan confirmed that Bradley Cooper and Irina Shayk are reportedly still living together, despite having split after their four-year relationship, and I can’t stop thinking about it (Elite Daily has reached out for comment and has not heard back at time of publication). I’ve never successfully lived with a partner post-split, but everyone’s relationship is different, so I’m curious to see how Shayk and Cooper will make it work.

IMHO, Cooper and Shayk have been together long enough to make the roommate-thing work, even if they’re not still dating. Cooper and Shayk first got together in April 2015. He had just split from Suki Waterhouse because their schedules weren’t working out, according to Us Weekly, and he immediately started appearing on the red carpet with Shayk. Shayk split from soccer player Cristiano Ronaldo around the same time, although the two remained close, so Shayk has some practice staying friends with exes.

Honestly, I wasn’t surprised when Cooper and Shayk announced they were together — two people that beautiful can’t actually be seen in public together without widespread speculation of their romance. If I had to guess, I’d assume that any pets living in their shared home with them are probably still gossiping about whether or not they’re getting back together.

Cooper and Shayk’s family situation might make living together more convenient. The two have a two-year-old daughter, Lea De Seine, and according to Fox News, she’ll continue living with her parents in their shared home. Additionally, the pair reportedly plans to work out shared custody. Cooper recently told Oprah that he loves fatherhood and his daughter has "changed everything" for him, so it’s no surprise the couple reportedly wants their daughter’s interests to be their top consideration. Both Shayk and Cooper have said that after a busy 2018, they wanted to slow down and focus on family, a source told People earlier this year. It looks like they may have ultimately decided that it was in the best interest of their daughter to split up while co-parenting her, and according to etonline.com, living together might be what makes the most sense to them.

Their breakup came as a surprise to me, but I don’t really have Bradley Cooper’s ear the way I used to. Although they’ve been famously quiet about their relationship (can you be famously quiet? If so, that’s the type of quiet I’d like to be), the two have reportedly been going through a rough patch. In fact, friends claim that the two had been struggling to manage their schedules separately and at home, and after a while, the problems grew too large. I certainly relate to difficulties in relationships because of challenging schedules. While I’m not a movie star or a supermodel, I can definitely imagine how challenging it would be for them. 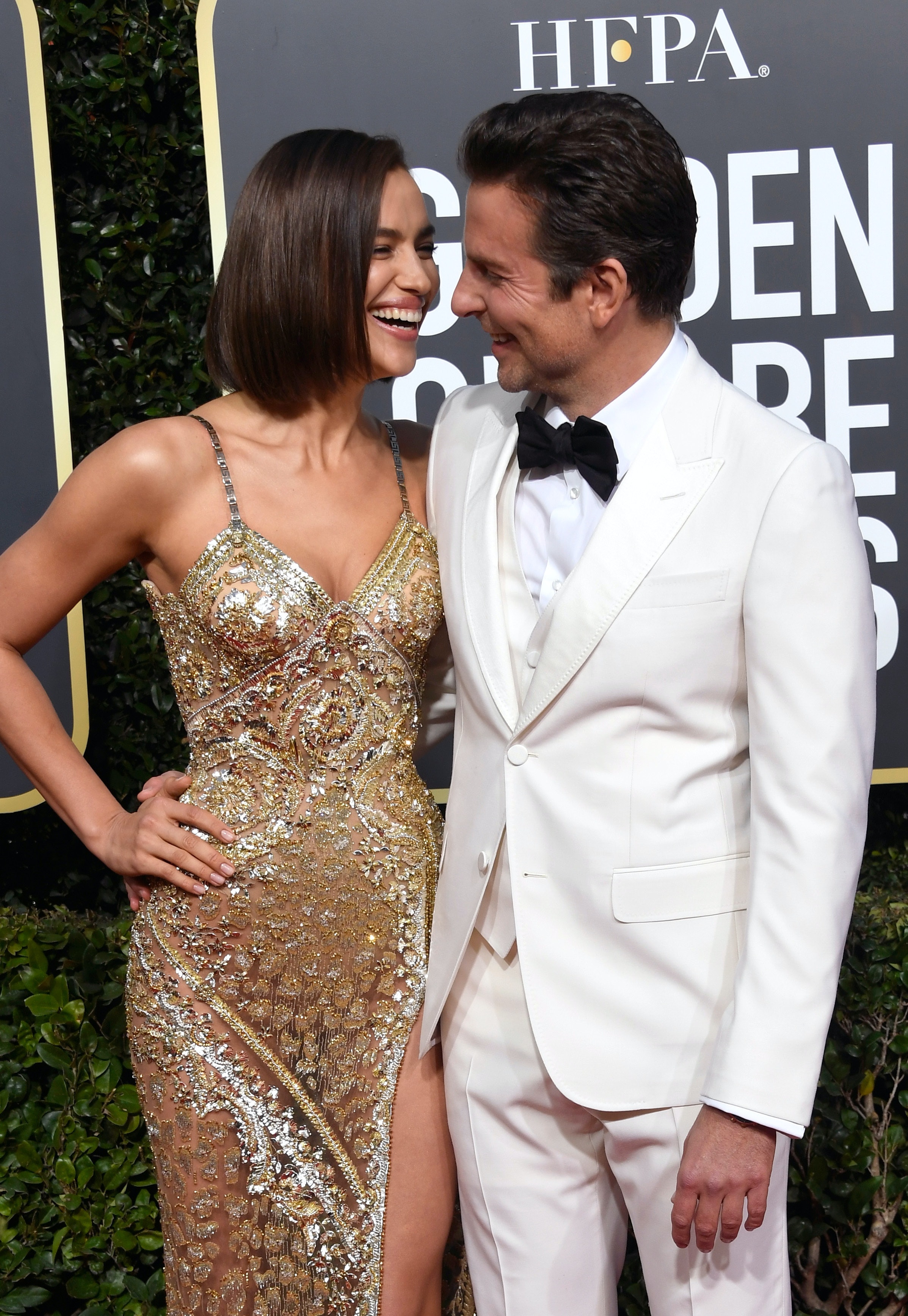 Cooper and Shayk both report that their split is amicable, which makes sense, given that neither one apparently has plans to move out. Sadly, the question I’m sure you’re all asking — is Lady Gaga at the center of this? — doesn’t have an answer. Although she recently broke up with her fiancé Christian Carino, she’s been keeping her love life out of the public eye. As for Shayk and Cooper, breakups are never easy, particularly when you still see your ex all the time, but if either Shayk or Cooper needs a good cry following the breakup, may I recommend Halo Top while wailing to "Shallow"? It’s always worked for me.

William And Kate Just Made An Announcement About Their Future

Kanye West Sued By E-Commerce Company For Breach Of Contract