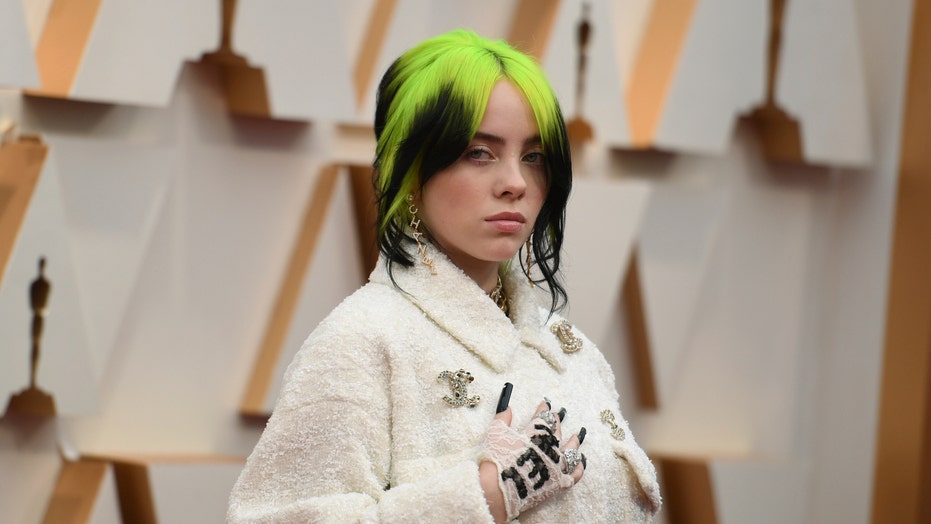 The 18-year-old singer, who performed her song "my future," began by stating: “You don’t need me to tell you things are a mess."

She continued: "Donald Trump is destroying our country and everything we care about. We need leaders who will solve problems like climate change and COVID, not deny them. Leaders who will fight against systemic racism and inequality."

"And that starts by voting for someone who understands how much is at stake," the Grammy winner said. "Someone who is building a team that shares our values. It starts with voting against Donald Trump and for Joe Biden.

“Silence is not an option and we cannot sit this one out," she concluded. "We all have to vote like our lives and the world depend on it because they do. The only way to be certain of the future is to make it ourselves. Please register, please vote.” 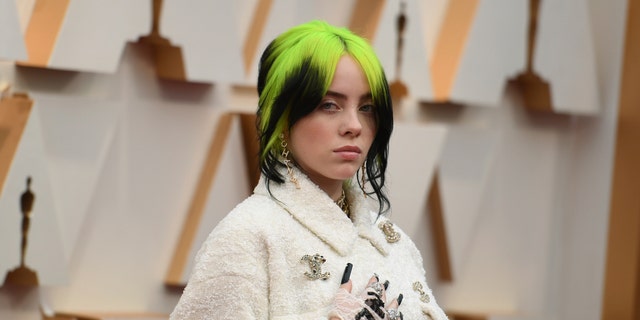 Eilish has previously spoken out against Trump.

“I’m pretty worried about [2020],” she told the Los Angeles Times in December. “I think stupid Trump is probably going to get reelected, and that makes my heart break. You know, some people just love horrible people. It’s weird.”

The outlet also reported that Eilish, who will be able to vote for the first time this year, said at the time that she plans on staying engaged politically.

In May, Eilish once again ripped Trump over his tweets about protesters in Minneapolis, Minn., following the death of George Floyd while in police custody.

Taylor Swift Explains Why She Is Voting for Joe Biden