Susan Boyle flew into our hearts when she first sang I Dreamed A Dream on Britain’s Got Talent back in 2009.

Now approaching 60, Susan is making some of her other dreams come true and has compiled a bucket list.

The sensational singer has announced that she is learning to fly as she tries to do everything that she “missed out on before”.

Opening up, the Scotland-born lass told The Sun: “I thought about the things I’ve missed out on before.

“I’m approaching 60, but who cares? I live a comfortable life and deserve to enjoy it.”

Talking about her future plans, she excitedly said: “I like the idea of being in a cockpit drifting into the clouds. I’m a bit of a dreamer.

“I was watching a programme on TV about people taking lessons and fancied it. Not a jumbo jet though.”

Although, Susan has not revealed if she would like to become a pilot or not, her new skills no doubt could open up a new career for the star. 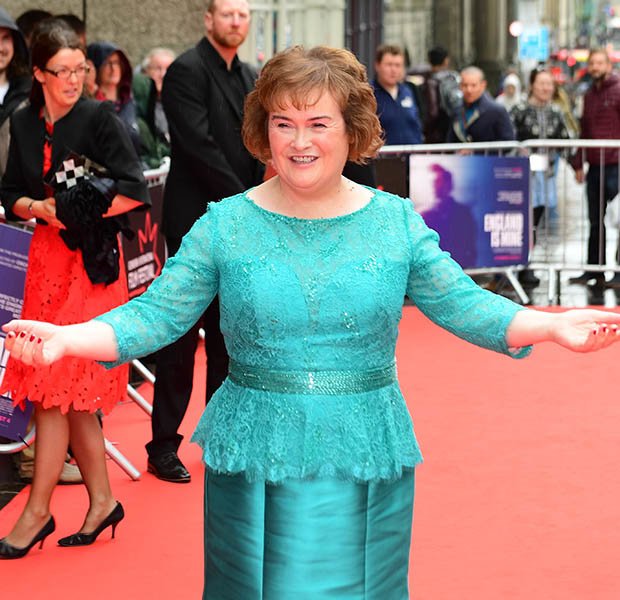 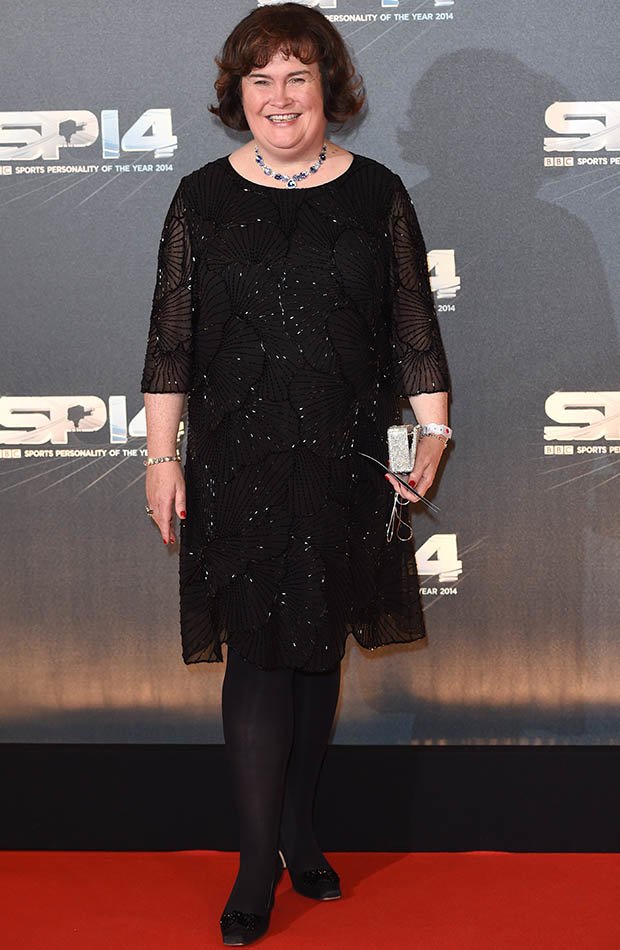 Flying a plane is not the only vehicle Susan is trying her hand at, as she showed off her new bike in pictures posted on the publication’s website and is also learning to drive.

Beaming, she said: “I never had a bike when I was young as my mum never had enough money to buy me one. I just thought to myself I fancied a wee bike to maybe go to the shops on.”

Joking, the star said she would be knackered, but that she might end up with legs like Chris Hoy.

Although, Ms Boyle doesn’t appear to be leaving the music business behind with her new adventures as her new album Ten is out this Friday. 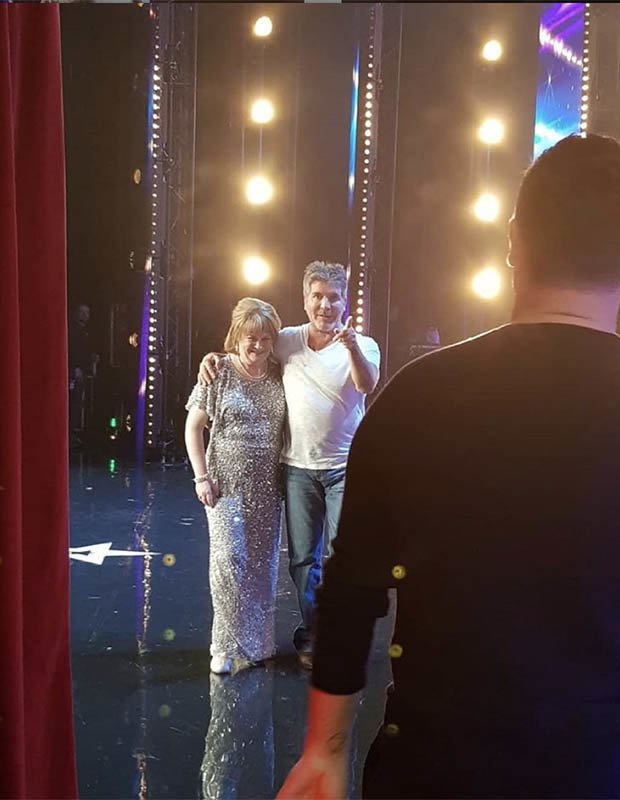 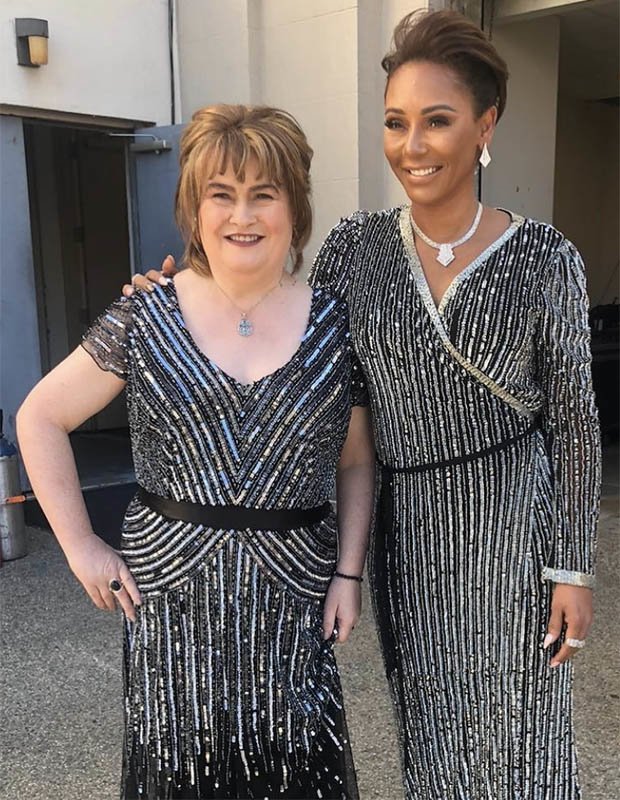 After rising to fame, the bubbly lass now has a reported net worth of £22million, but has alway been modest with her whopping earnings.

Back in 2017, she revealed to the Mail On Sunday that although she had moved into a £300,000 house she decided to moved back to the house she knew all her life.

Now willing to splash out a little more, Susan told The Sun how she can now splash out on a few luxuries that she couldn’t afford before such as taking the bus and buying cottage pie.