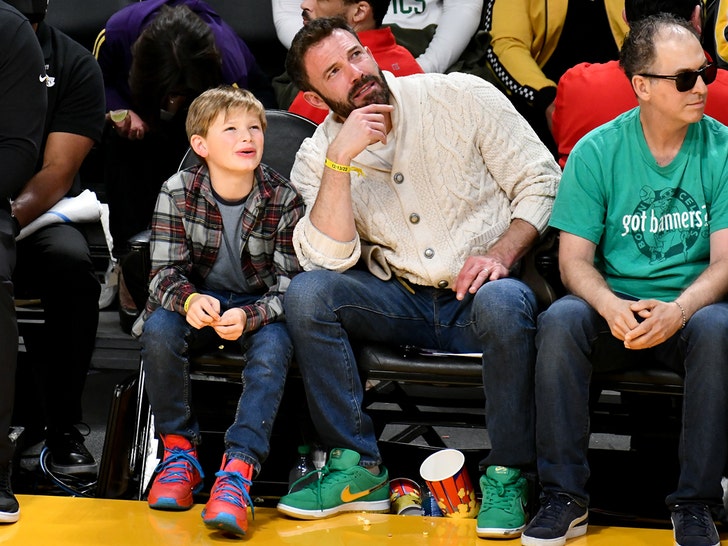 Ben Affleck made his annual visit to the Lakers-Celtics game in L.A., hitting the Crypto.com arena with his 10-year-old son, Samuel, where the guys sat courtside for an absolute thriller!

Ben, a huge Celts fan from Boston (and every other team in Beantown), and Sam, watched the Lakers battle back from 20 down, before rallying back. The game went to overtime and the Celtics ultimately won, 122-118. 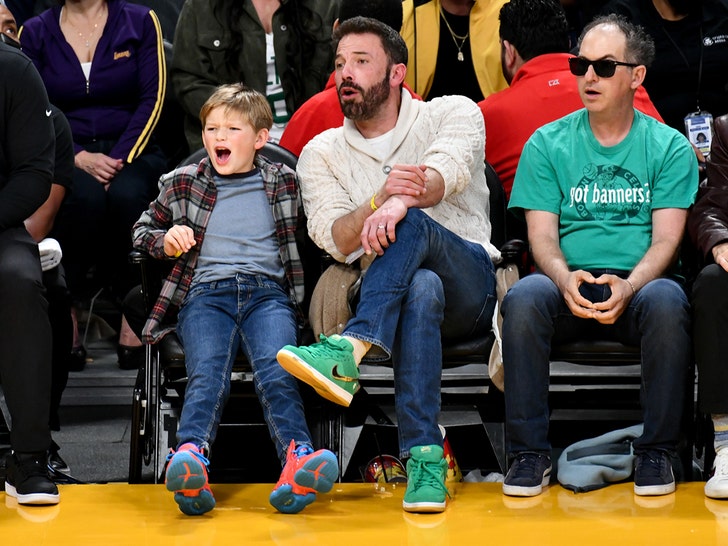 Surprisingly, Ben and Sam weren’t decked out in Celtics gear … except for the actor’s pair of green Nikes — a nod to his home team.

Affleck wasn’t the only celeb in the building … Floyd Mayweather, Lou Adler and Hailey Bieber also attended the game.

For Ben, attending the Lakers vs. Celtics game in Los Angeles is somewhat of a yearly tradition. In fact, last December Affleck hit up the game with Jennifer Lopez … and the couple packed on the PDA! 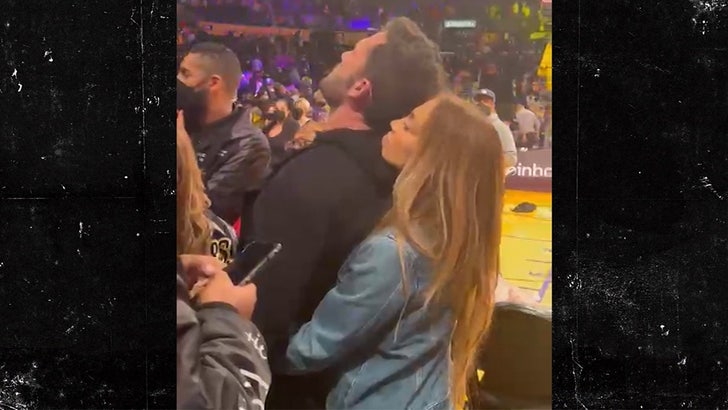 It looks like Ben and Samuel had a blast. As for the thousands of Lakers fans — not soo much!