BBC presenter Deborah James, who has stage four bowel cancer, has given an update on her health. The TV star, who was just 35 when she was diagnosed in 2016, told fans via Instagram on Friday, that she’d had a “crazy a** very scary week”.

Deborah posted a picture of herself with her husband Sebastian Bowen sitting in the sunshine and praised her spouse for holding their family together during this very difficult period.

In regards to her cancer, she went on to say that things were moving quickly “in the wrong direction”.

The 39-year-old told her 152,000 followers that she was feeling at “rock bottom” but was trying to remain positive. 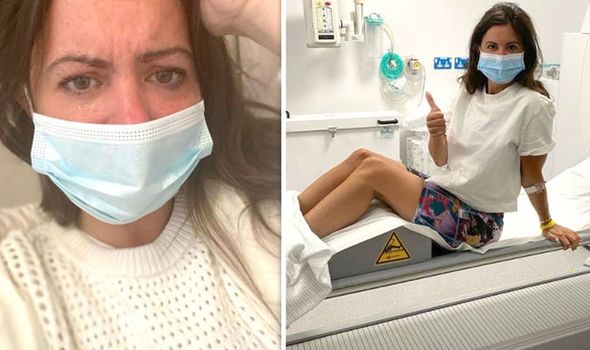 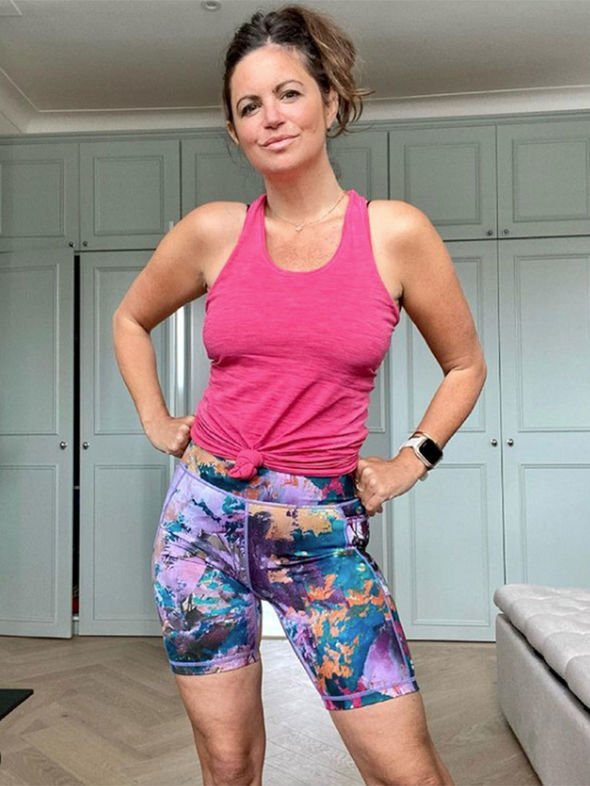 “But this rock of a man without a doubt has helped me get through each day and is the superman holding our family together right now,” Deborah wrote beside her social media snap.

“I think you all know, by my general lack of being on here (dancing!), that things have moved (in the wrong direction) very quickly cancer wise.

“I do have a glimmer of hope and options and am grateful to my team who are currently pulling a ‘next step’ plan together that doesn’t include writing me off just yet!” she added. 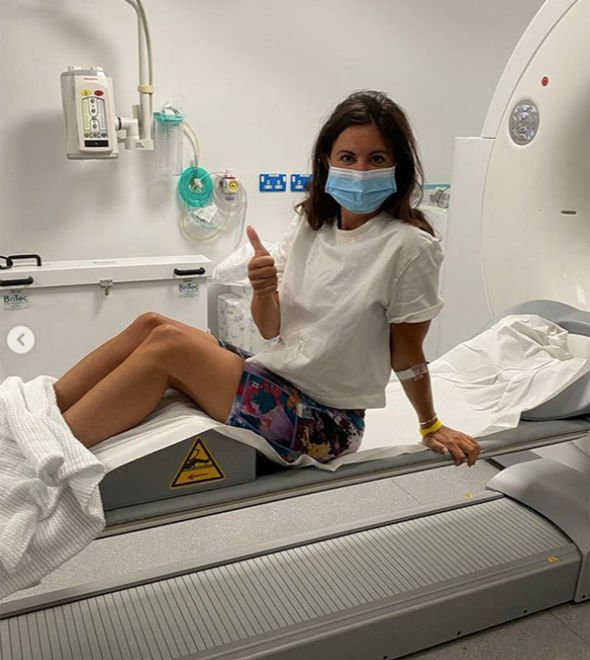 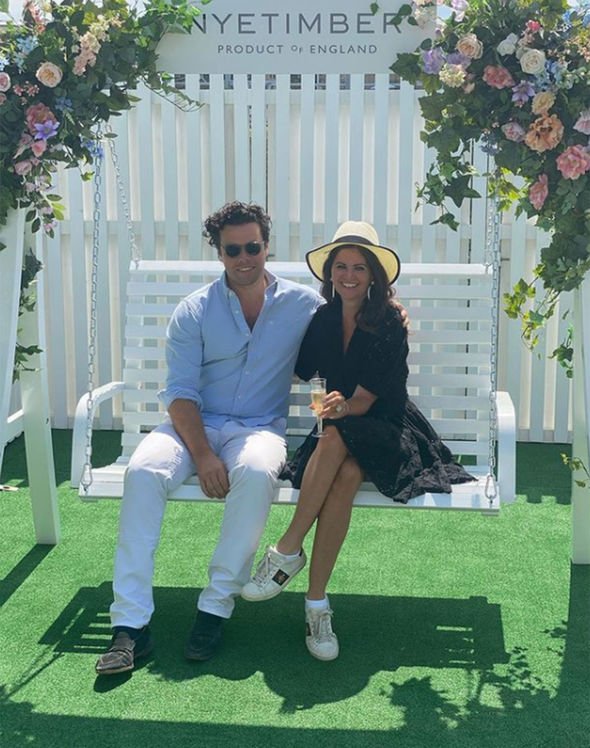 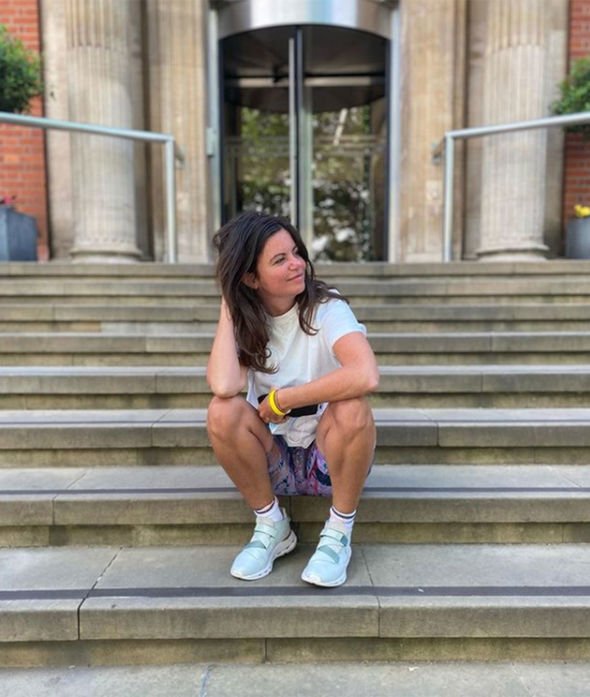 The presenter went on to say that she would provide more information, when her results were confirmed.

“As is the nature of the beast, it’s still being confirmed, and yes even according to the imaging department at the marsden, I’ve earnt a hell of a lot of brownie points for the amount of time I’ve spent on scanners and having tests this week,” her update continued.

“Whilst it goes without saying that I’ve felt at rock bottom, I’m not giving up hope just yet.”

Thanking fans for their well wishes, she continued: “I really appreciate the virtual hug and support from you all.

“It’s very much welcomed at these tough times, apologies that I’m not currently responding to your individual comments but I am reading them so thank you.

“I’ll update you with what I hope will be some news on what is actually happening, and what I pray will be a positive plan in a few days.

“I’m taking the weekend to snuggle up with my family so you won’t see me on here, and I urge you to do the same.

“So much love to you all,” she signed off ahead of the weekend.

Earlier in the year, Deborah launched Lorraine’s ‘No Butts’ campaign on ITV, highlighting the signs and symptoms of bowel cancer.

She urged people to go to their doctor if they were concerned about a change in their bowel habits.

The campaign hopes to break the stigma and embarrassment surrounding the disease and raise awareness.

In the UK, almost 42,000 people are diagnosed with bowel cancer each year and 16,000 will die, making it the second biggest cancer killer.

How Is Jennifer Aniston Moving On From Her Marriages?