Dame Barbara Windsor, 81, is currently battling Alzheimer’s disease and her husband Scott Mitchell, 56, is her full-time carer. Sir Elton John, 72, revealed he is updated about the Carry on actress’ condition via emails from her devoted husband Scott, according to The Sun. The legendary singer told the publication: “I’ve spoken to Scott and I’ve had emails from him. “It’s very sad. I know so many people who have got Alzheimer’s or the onset of Alzheimer’s and it’s really devastating for the people around them.”

The Don’t Go Breaking My Heart hitmaker added “it’s a lot of work” to support people with the condition who require 24-hour care but admitted Scott absolutely “adores” Barbara.

He continued: “And they’re so lovely and he adores her and she adores him and now he’s got this for the rest of her life basically.

“He’s got to be a nurse, maid and helper and hopefully something might happen.”

Sir Elton finished: “You can never give up hope but it’s so sad because she’s such a vibrant, fabulous woman.”

The musician attended the Cannes Film Festival 2019 where his biopic Rocketman debuted earlier this month.

He was not only celebrity friend to speak out about Dame Barbara’s health with the actress’ former EastEnders son, Ross Kemp, who played Grant Mitchell, gave an update on her condition during an interview with Loose Women, earlier this week. 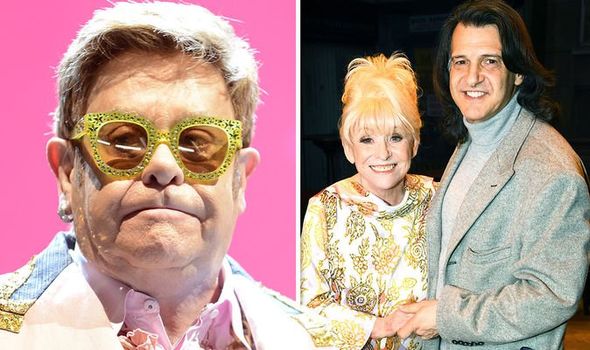 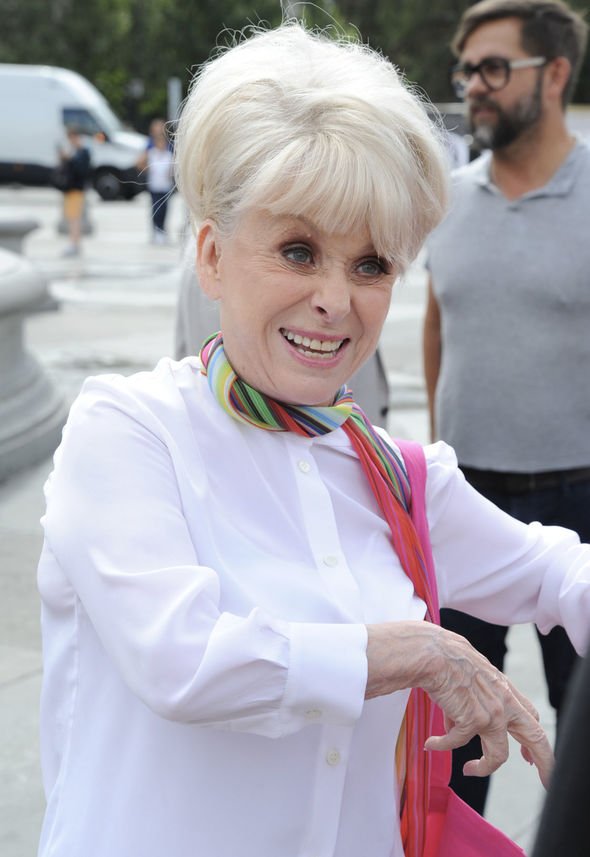 When asked how Dame Barbara is doing, he said: “Well you know, she’s got Alzheimer’s so it’s getting worse and worse every day.”

Ross also announced Scott’s dad, Ron, had died but added he spoke to the family who gave him permission to pass on the sad news.

The TV star went on: “Scott’s had a pretty hard time of it, he ran the marathon, raised a lot of money…”

He added: “Scott’s dad sadly passed last night. I was on the phone to him just now and he knows I was going to mention it.”

Meanwhile, the soap star went public with her Alzheimer’s disease battle last year, but she had actually been diagnosed four years before that. 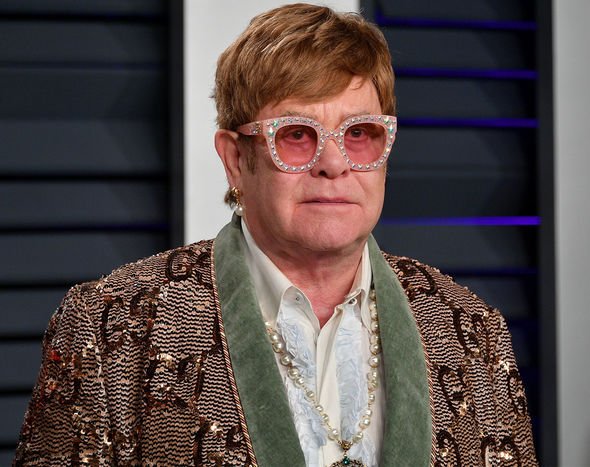 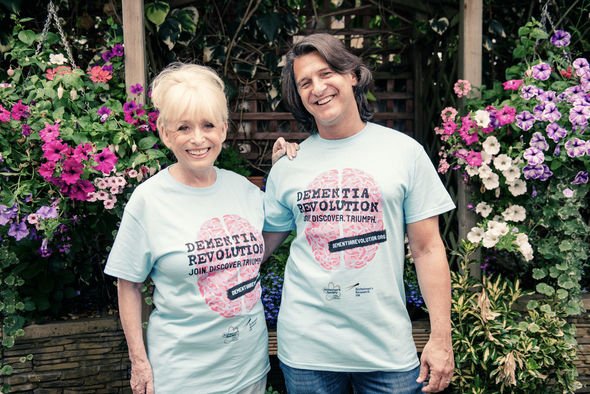 Her husband Scott has since revealed her exit from the BBC soap was largely due to an early diagnosis of the illness.

Speaking to The Mirror, he said: “Having Barbara diagnosed early was a positive move and allowed us to adjust to her condition…

“And, in my opinion, gave her an extra two years of being able to continue working and appearances in EastEnders which were normality to her and to live life as fully as possible.”

The runners raised more than £150,000 for charity Dementia Revolution, which easily beat their target of £100,000.