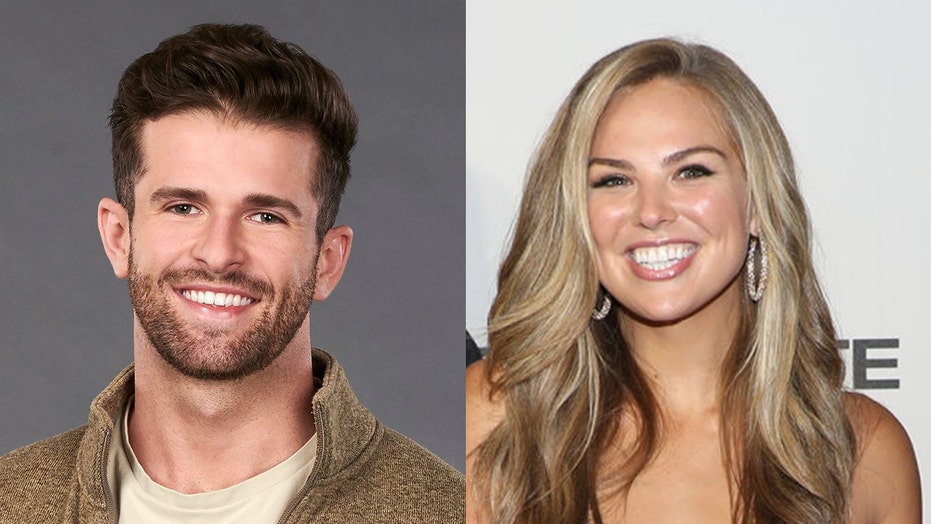 A contestant on this season of "The Bachelorette" seemingly wasn't in it for the right reasons.

Jed Wyatt, who vied for the heart of bachelorette Hannah Brown, allegedly had a girlfriend when he competed on the popular ABC show — to boost his own music career.

Wyatt, a singer-songwriter from Nashville, Tenn., according to his show bio, was four months into a relationship when he left to join the show, People reported on Tuesday.

Haley Stevens, the now-ex-girlfriend who says she was "ghosted" by Wyatt, said the contestant told her "[the show] was just an obstacle and we'd be stronger on the other side because of it." 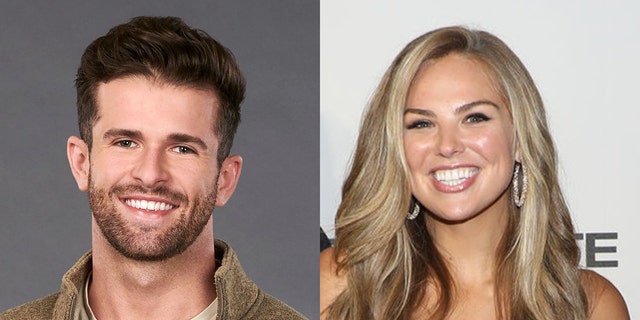 Jed Wyatt, a contestant on this season of ABC’s "The Bachelorette," allegedly had a girlfriend while filming the show, according to a report.
(ABC/Getty)

“He told me [early on] that he had applied. He said, ‘It’s probably not going to happen, but it’s a huge opportunity. I’m only doing this for my music.’ He only did it for his career," she told People, adding the two were past the "I love you" stage of their relationship.

Stevens claimed Wyatt told her: "'I don’t want my dad to have to help me pay rent anymore.’ He said he only wanted to be top five … to be a major player so that it would be beneficial.”

Wyatt recently told "Bachelorette" Brown, 24, on the show that when he signed up, he "was so clueless," the news outlet reported.

The 25-year-old said: “I was open to the idea because I love love. I do, I love the idea of it. But my first thought was this is like a huge platform, and I just want you to know the truth. So I came in with that mindset, but every moment that we’ve had has taken that away and shown me that now more than anything I want to be with you.”

In return, Brown told Wyatt she was "catching feels."

Stevens said she ran into Wyatt earlier this month in Nashville and didn't explain why he didn't contact her after he returned from filming the show.

Reps for both Wyatt and ABC did not immediately return Fox News' request for comment.