Professional dancer and choreographer Arlene Phillips, 77, was a panellist on Strictly Come Dancing from 2004 until 2008 before she was succeeded by Alesha Dixon, 42. The latter had won the show in the previous year and went on to judge contestants alongside Len Goodman, Craig Revel Horwood and Bruno Tonioli.

Arlene’s exit from the show sparked an ageism and sexism row at the time, as her three male colleagues stayed on the show.

Over a decade later, the dancer has said she wished she “demanded” more answers from producers.

She said: “As a woman I should’ve thought about it. I should’ve demanded why the woman had gone, and three men remain.

“I should have asked them to analyse it. I should have had the strength to at least ask for reasons and if not getting the reasons, a damn well apology. 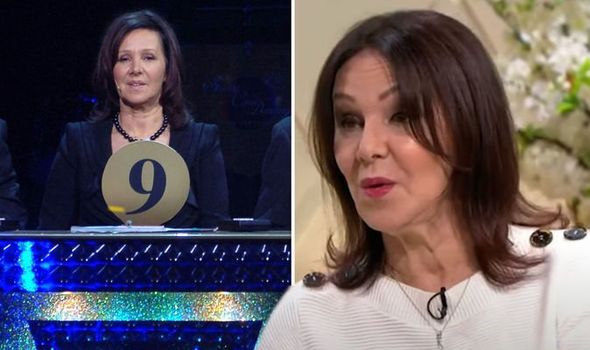 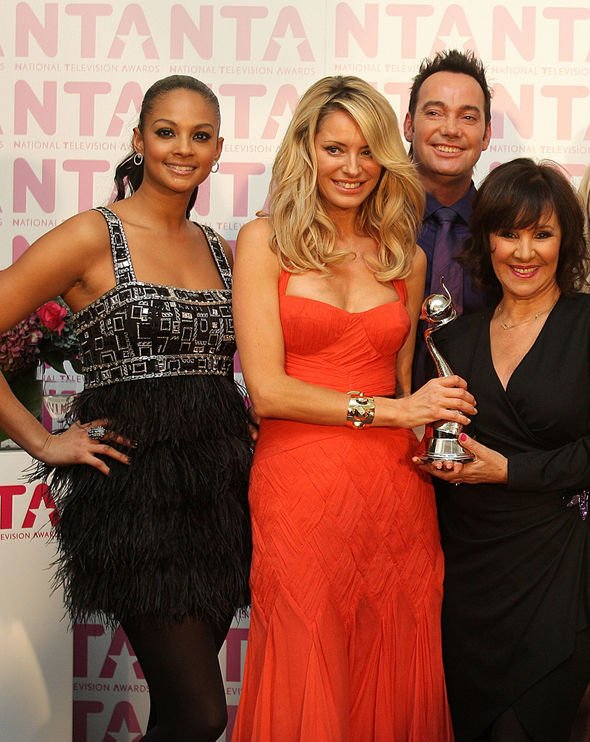 Speaking on Natalie Anderson’s podcast The Capsule: In Conversation, the dancer added she was in a “very very bad place” after learning she had been replaced.

Arlene found out that her contract was not being rolled over a day after her manager had died.

“I was being hit by grief,” she added.”Having no agent or manager to deal with the fall out from Strictly, having not been told about it. 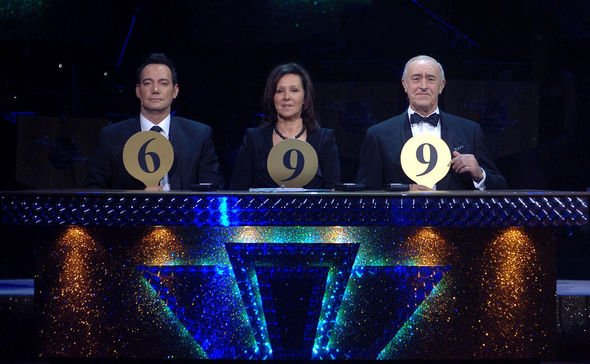 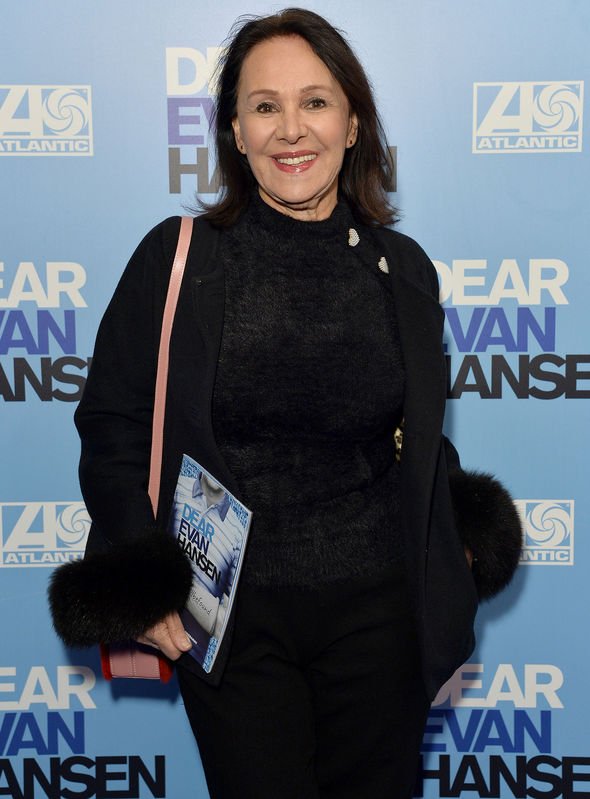 “I didn’t realise for myself just quite how damaged I was.”

At the time, the BBC denied that ageism played any role in her being replaced.

Express.co.uk has contacted a representative for Strictly for comment.

Alesha was on the judging panel for three years before she moved onto Britain’s Got Talent.

The former Misteeq star won the BBC dance show in 2007 with her professional partner Matthew Cutler.

She was later replaced by professional ballerina Darcey Bussell.

Arlene previously said she understood she didn’t have a contract that automatically rolled over on the show, but was unimpressed by the way, she claims, the show handled it.

“I think it was handled so poorly,” she told The Sun.

“You then never forget those moments of turmoil.”

Arlene returned to Strictly Come Dancing in 2018 as a behind-the-scenes choreographer.

The dancer taught Strictly’s professional dancers and those from Candoco Dance, a company of disabled and non-disabled dancers, a routine.