It’s been less than a month since Demi Lovato and Max Ehrich called off their engagement, but the "Commander in Chief" singer is already sparking dating rumors with someone new. On Oct. 14, fans questioned whether Demi Lovato and Mod Sun are dating after The Sun released photos that reportedly show the two looking cozy in the back of an SUV. However, a source for E! News reportedly claimed Demi and Mod are "just hanging out for now." "She has been trying to surround herself with good company to occupy her time and keep her mind off of the Max drama," the insider reportedly claimed. "She isn’t looking to date right now and is still healing." A source for Page Six also reportedly claimed the two are "just friends." (Elite Daily reached out to Mod, as well as Demi’s rep, for comment on the claims but didn’t hear back in time for publication.)

Both stars have been open about their experiences with addiction, and Mod even credits Demi with helping him on his sobriety journey. During an interview with the MailOnline in June 2019, Mod explained why he turned to Demi following his breakup with Bella Thorne. "She is sweet — she’s an inspiration," Mod said of Demi. "She talks to me, just from afar, and has been really there for me." 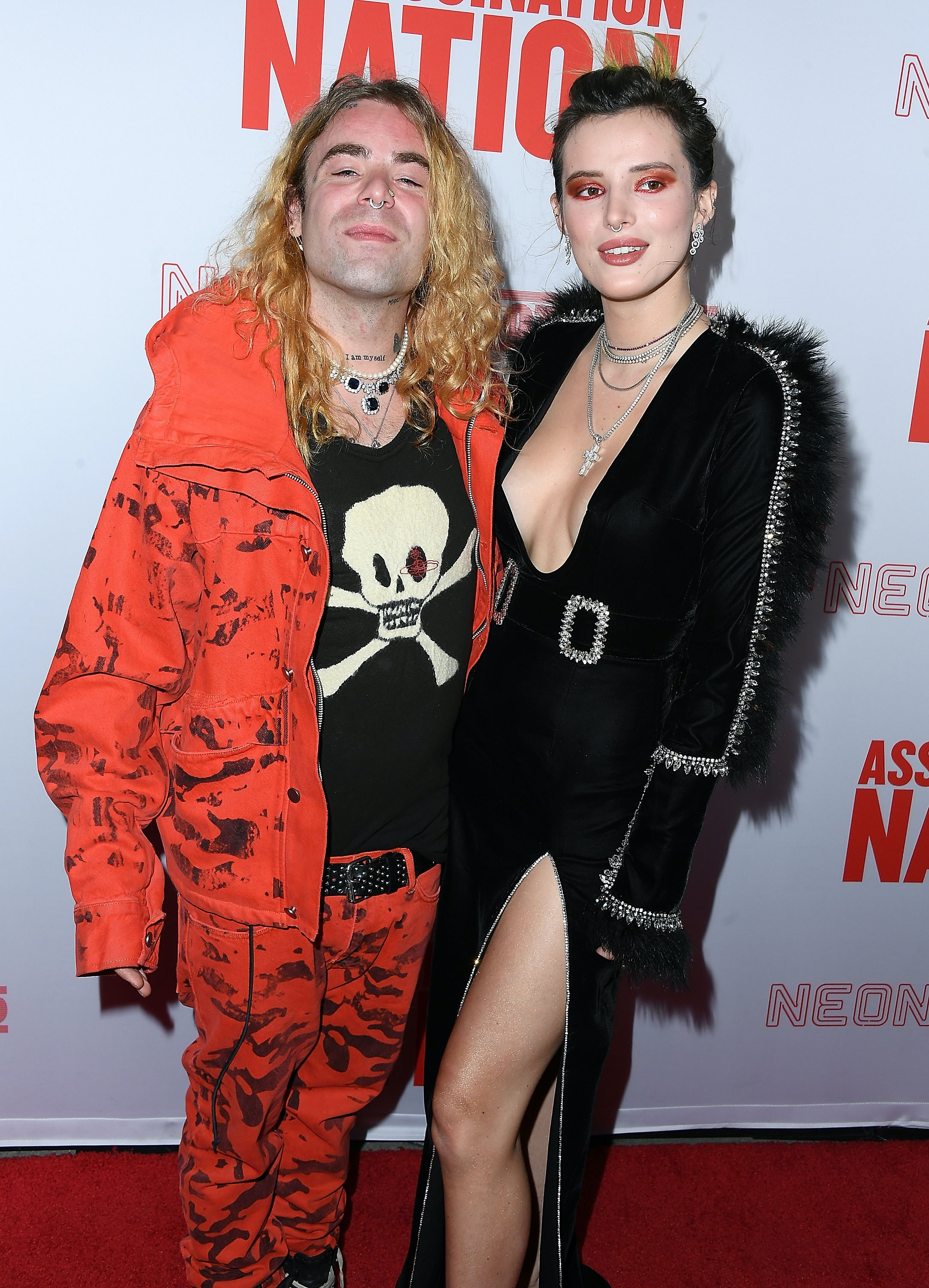 It seems to me Demi and Mod are just pals, but it’s possible Demi’s ex-fiancé has moved on to someone new. On Oct. 13, Max posted a paparazzi pic of himself with American Idol alum Sonika Vaid on IG, which fans took as a hint he and Sonika are now dating. Sonika later opened up to E! News about her maybe-relationship with Max, though she played it coy. "I met Max recently at dinner with mutual friends," she explained. "It was a fun night and we all got to hang out and head to the studio together." She later added, "We’ve just been hanging out since and having fun." Hmm…

It’s unclear whether Demi and Max are ready to date new people, but I’m just glad they’re able to lean on others for support.

Carol Kirkwood: BBC Breakfast star hits back as viewers query her move ‘Does my head in’