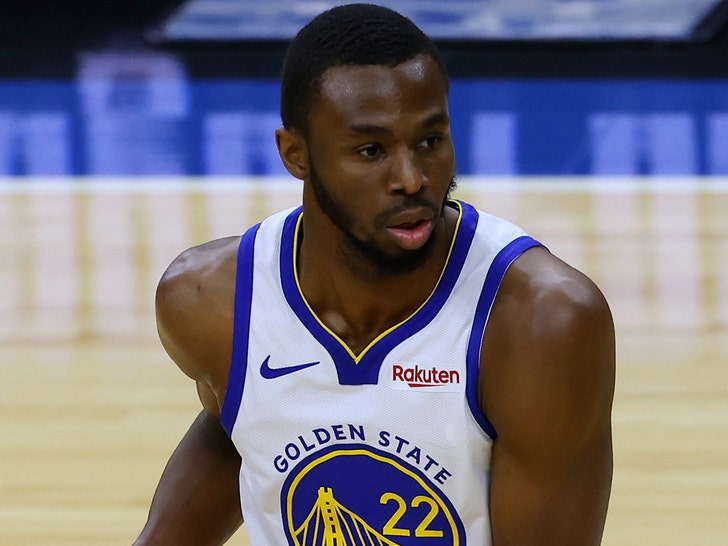 Andrew Wiggins just made a nearly $15 million decision — the Warriors forward has officially put his COVID-19 standoff to rest and is vaccinated, Steve Kerr confirmed Sunday.

The 26-year-old was previously hellbent against getting the jab … saying he had nothing against other folks being vaccinated, but it was his personal decision to elect against it.

Considering the San Francisco Dept. of Public Health currently requires anyone 12 or older to be fully vaccinated to attend indoor events, Wiggins would have missed every Warriors home game this season — and the paycheck that comes with it.

But, Kerr says the saga is over … telling reporters the star decided to cave in and get the vaccine.

“Andrew got vaccinated,” Kerr said. “He just told me today that he was fine with us acknowledging it and that will be the end of it. I’m not going to answer any questions beyond that.”

As we reported before, Wiggins had applied for a religious exemption with the NBA … which was denied.

Now that Andrew is vaccinated, the Warriors can put their focus on the upcoming season as they look to some noise in the Western Conference this season.

Kerr said he expects Wiggins to see some action Monday night as the GSW tip off their preseason against the Portland Trail Blazers.

Get To Know ‘SSSBR’ Star Faly Rakotohavana With 10 Fun Facts!

Gavin And Stacey is back! James Corden reveals sitcom will RETURN