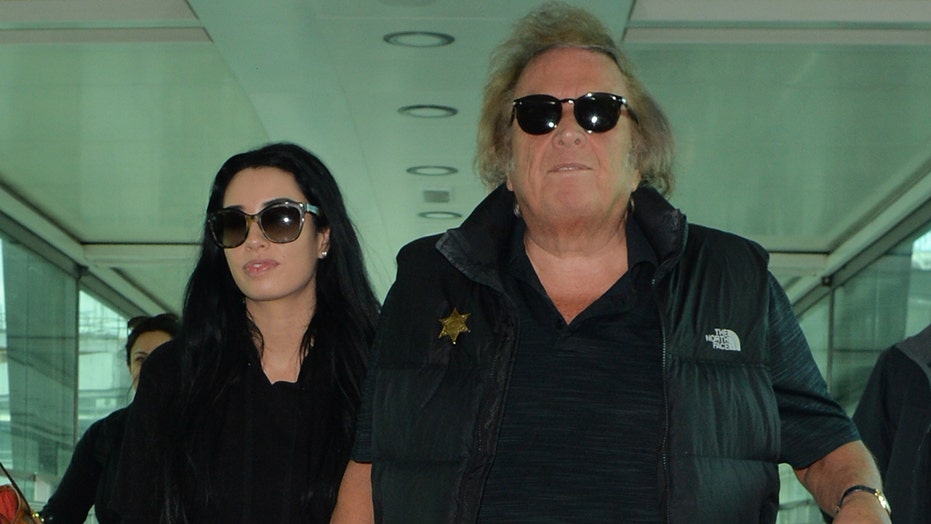 When it comes to love, Don McLean has been singing a different tune these days.

For the past five years, the 75-year-old has been dating 27-year-old model Paris Dylan, who first gained notoriety on the MTV reality series “Catfish.”

“She is the most wonderful person that I have ever known,” the “American Pie” singer told People magazine on Tuesday. “I think of her when I sing a lot of my songs.”

McLean was previously married to his first wife, Carol, from 1962 until 1972. Then in 1987, he tied the knot once more to Patrisha Shnier. However, the pair divorced in 2016 amid domestic violence accusations.

“Love is the most important thing you can have,” McLean told the outlet. “You have to love somebody. Hate is such a burden. It’s a complete waste of time. I love my children and I love my girlfriend. I’m crazy for her.” 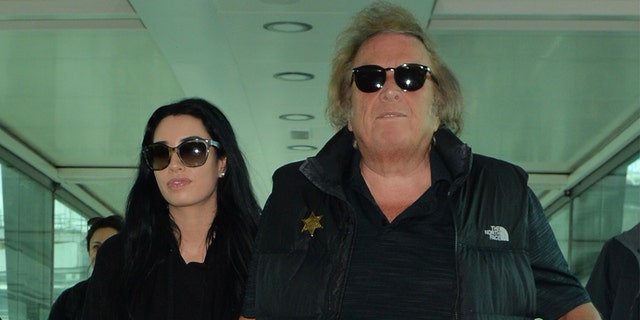 Don McLean has been dating Paris Dylan for the past five years.
(PALACE LEE / Barcroft Media via Getty Images)

And while the star said his life now is bliss, it wasn’t always so.

“Watching my dad die right in front of me at the age of 15 definitely shook my world up,” he admitted. “It was that moment that I realized we are all very momentary. No matter how you want to cling onto tomorrow, we are all just standing on a trap door. It’s a miracle I didn’t go crazy.”

McLean said that during tough times, he has always clung to love to keep him going.

“You have to be in love with something,” he said. “When I have had bad times in my life, I always loved my guitar. And now, I have Paris.”

And McLean insisted he plans to keep Dylan for as long as he can. 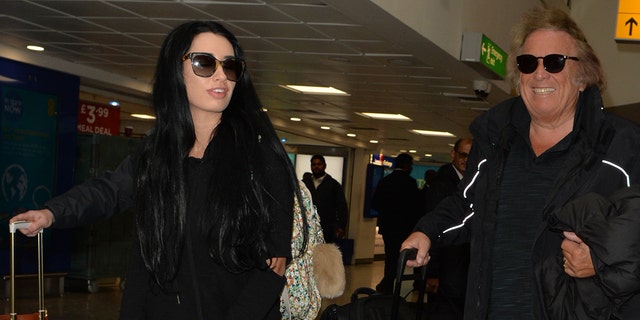 Don McLean said he and Paris Dylan have zero plans to break up.
(PALACE LEE / Barcroft Media via Getty Images)

“I’m honored to have her as a girlfriend and a partner and we have no plans to ever break up,” he said. “We are going to stay together and ride this pony as long as we can.”

But McLean is also thinking about the future. He hopes to embark on a world tour later in 2021, pending the coronavirus pandemic.

“We need good music now more than ever if only to ground us in some sort of reality,” he said. “There is no place to put your feet, you know? It still feels like we are in quicksand in a way. We need things to keep our mental health in good shape and one of the things that can do that is music.”

The Bachelor's Colton and Cassie Break Up: "Sometimes People Are Meant to Be Friends"