Britain’s Got Talent judge Amanda Holden has jetted off to Paris this weekend for some quality time with her daughter.

The blonde beauty made a pitstop at the famous Moulin Rouge and even posed with the dancers.

And while the bevy of beauties stood out in neon pink outfits, complete with light up fairy wings, it was Amanda that stood out.

The 48-year-old slipped into a little black dress for her night in the French capital, but it was far from basic.

The frock was sheer with a strappy dress underneath enabling Mandy to keep her dignity intact.

But the plunging open front and semi see-through overlay meant she still teased a hint of her sex appeal.

Amanda posed with one hand on her hips, highlighting her slim figure and showing off her scarlet red nails.

The radio host flaunted her bronzed pins, which we elongated thanks to a pair of strappy heeled sandals. 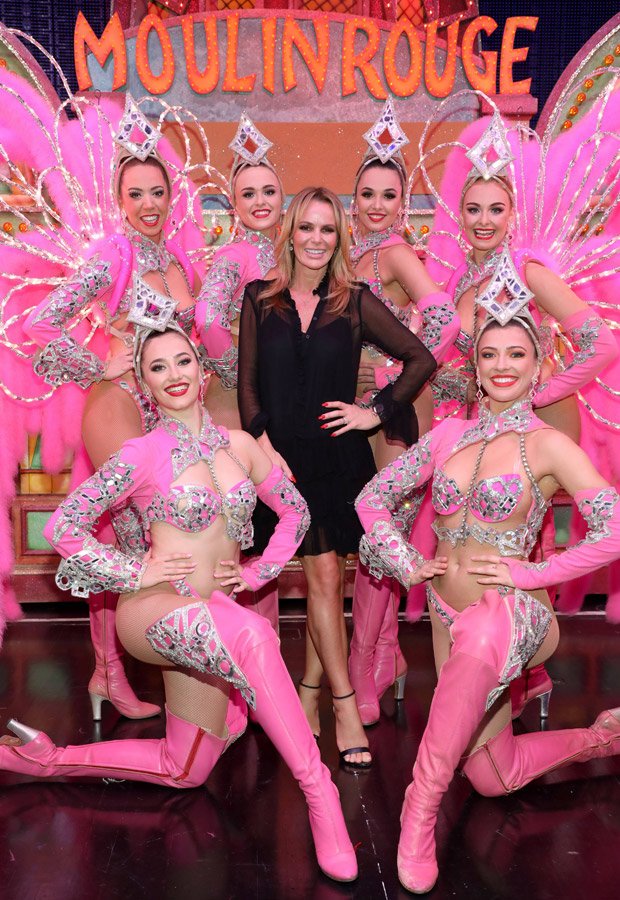 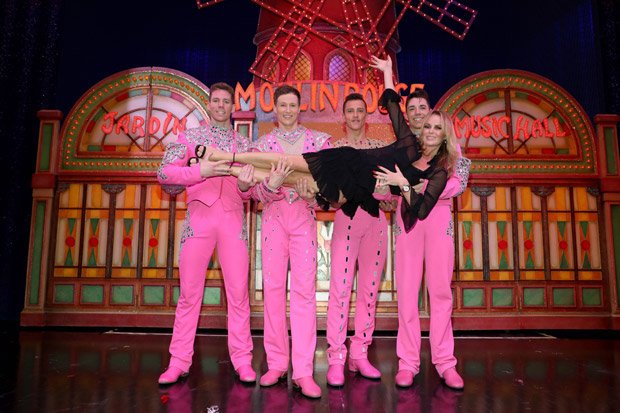 In another shot, Amanda posed with four male dancers who were also in elaborate pink get-ups.

The hunky troupe swept Amanda off her feet, lifting her up as she threw one hand up into the air.

The fun comes amid a reported feud between Amanda and Phillip Schofield that allegedly started when he had a hand in her missing out on a hosting gig. 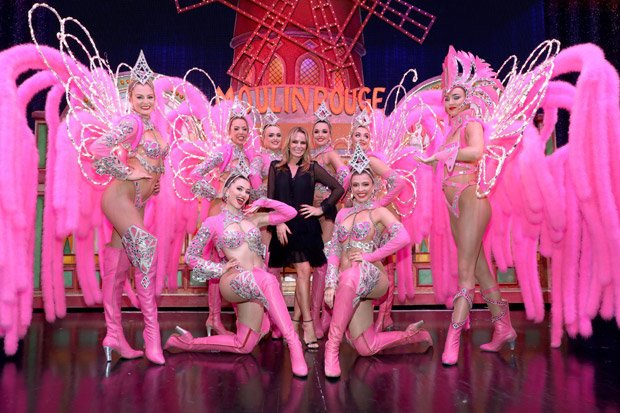 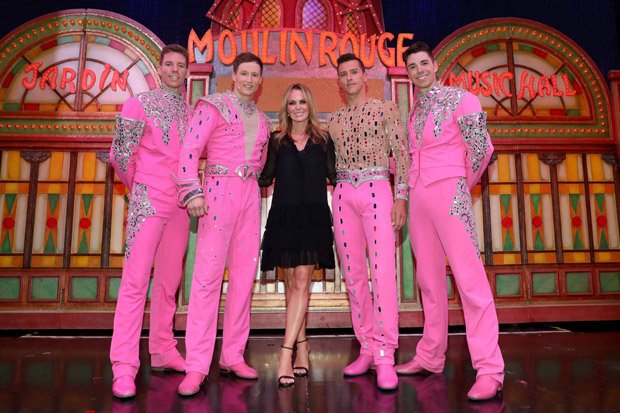 Last year, Rochelle Humes replaced Holly Willoughby on This Morning while she was working on I’m A Celeb in Australia.

It’s reported that Phil “actively campaigned” for Rochelle, even though bosses had practically already given the job to Amanda, according to The Sun.

It doesn’t seem to have got Amanda down too much though, as she’s busy hosting Heart Radio’s breakfast show.