We know at this point to expect the unexpected from Amanda Bynes, but this is still quite a shock!

We heard at first from multiple sources the All That star and fiancé Paul Michael had broken up after she was ordered to return to a psychiatric facility. Considering one of those sources was Paul himself we really bought it.

Then he came out saying they hadn’t broken up after all and that they had only removed all the photos of one another from Instagram because they’d gotten hacked. Now the latest update??

Paul posted an ULTRASOUND photo alongside a new pic of the apparently still-together couple, complete with the caption:

“Baby in the making”

Well, she liked the pic on IG, so that’s confirmation enough for us! Wow!

What will her parents say about getting married now? Did they find a loophole in this whole conservatorship thing? (Is that SUPER cynical right now? LOLz!)

Anyway, congrats to the happy couple we guess! 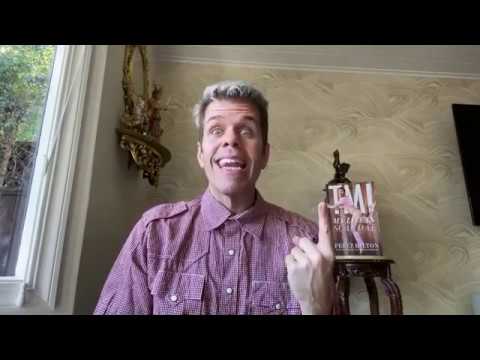 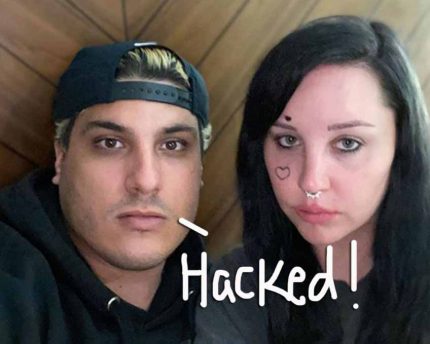 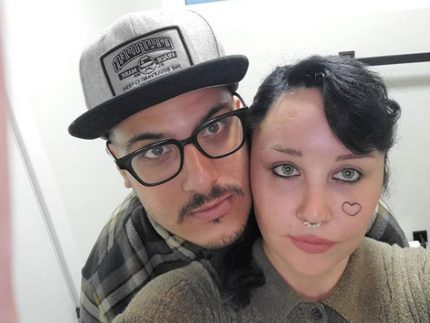 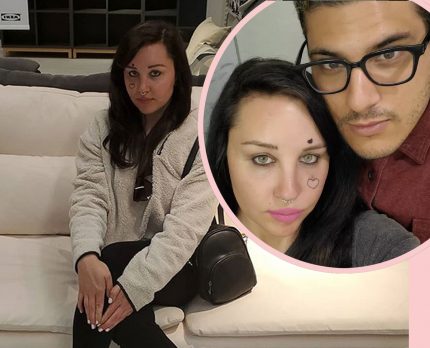 Miranda Lambert Opens Up About Divorce From Blake Shelton: 'I Guess I Asked for It'