Alesha Dixon, 40, has been a firm fixture on the ITV series of Britain’s Got Talent since 2012. The former Mis-Teeq performer told presenters Ant McPartlin and Declan Donnelly she was “over the moon” after the pair cheekily announced the pregnancy during the introduction of the show. She said she was “very happy” as her fellow judge David Walliams joked the baby was really his. The star admitted she was happy to celebrate the news during the live semi-finals of the competition. 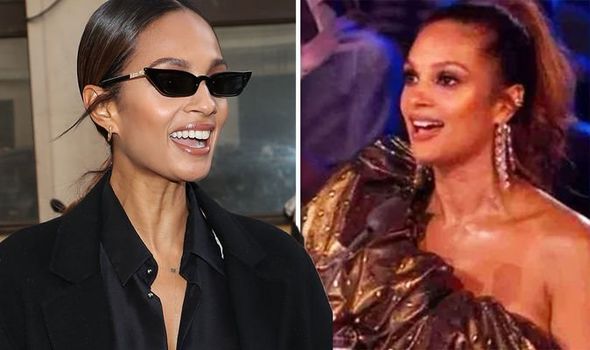 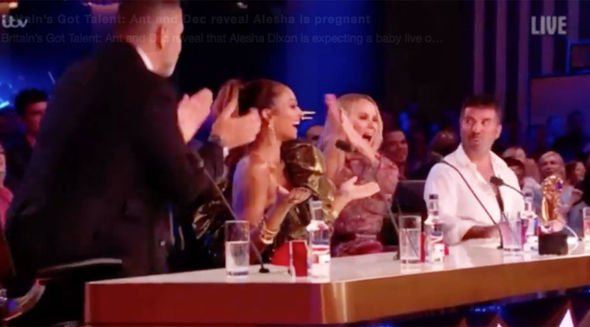 The TV personality is mother to five-year-old daughter, Azura, with her partner Azuka Ononye.

Fans have flocked to social media to congratulate the talent judge.

One person said: ”Ant and Dec have just revealed on #bgt that #aleshadixon is expecting her second child.”

While a third person commented: “That’s a hell of a reveal! #aleshadixon #bgt #BritainsGotTalent.”

The celebratory news was announced by Ant and Dec during the Britain’s Got Talent opening musical number, and it seemed to get a great reaction from the crowd and the show’s audience.

The singer recently admitted she was desperate to have another child but thought it may not happen.

Speaking to You magazine, she said: “Not a day goes by without me longing for another baby.

“I don’t know whether it will happen given my age but I adore the idea of a large family and I hope I will be lucky.

Alesha added: “The love I feel for Azura is so pure and unconditional.

“The main thing is to enjoy her in the present and be philosophical about the future, because what will be will be.” 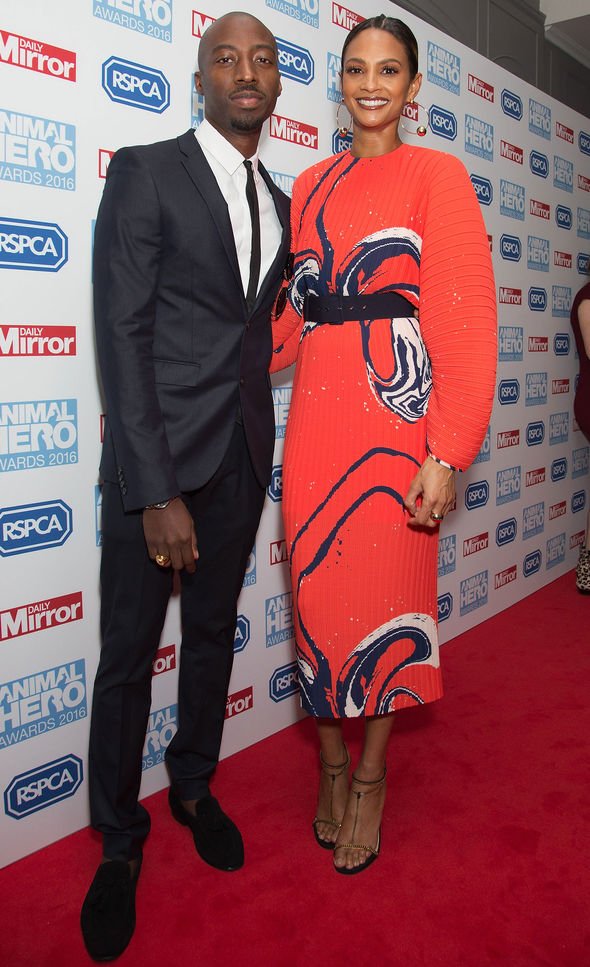 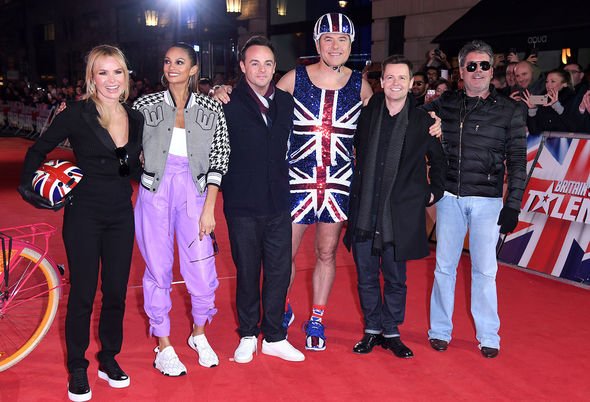 Alesha rose to fame as a member of R&B trio Mis-Teeq and pursuing a solo career after the band split.

The singer has also starred as a judge on Strictly Come Dancing, before leaving to join Britain’s Got Talent in 2012.

The star was previously married to Michael Harvey, Jr – known as Harvey – who rose to fame for his stint in English rap group So Solid Crew.

Britain’s Got Talent airs tonight on ITV at 7.30pm

Do Bronies Have a 'Nazi Problem'? FedEx Shooting Shines Light on Faction of Subculture