‘TODAY’ co-host Al Roker announced on ‘TODAY’ that he has been diagnosed with prostate cancer. The famed weatherman will undergo surgery in NYC next week to have it removed.

Longtime TODAY show anchor Al Roker announced on November 6 that he has been diagnosed with prostate cancer. The legendary weatherman, 66, said on TODAY that he will be having surgery in a week to remove his prostate, but assured his concerned co-anchors that he’s “gonna be okay.” Al revealed that he was hesitant to share his diagnosis publicly, but realized he could shine a spotlight on the number of men who suffer from the illness.

“I don’t want people thinking, ‘Oh, poor Al,’ you know, because I’m gonna be okay,” Al said. He described to his co-hosts what happened the moment his doctor broke the tragic news to him. “When he started, he closed his door and said, ‘I always like to have these discussions face to face,’” Al said. “And I was like, ‘Uh-oh. Well, that doesn’t sound good.’ You hear the word ‘cancer’ and your mind goes, it’s the next level, you know?”

He was sadly alone when he received the diagnosis, he revealed. “I feel badly, because I didn’t tell Deborah (Roberts, his wife) to come with me. In hindsight, boy I wish I’d told her to come. She was upset. And once she got past that, the reporter in her kinda took over. And then she’s been at everything ever since.” Al will be undergoing surgery at the famed Memorial Sloan Kettering Cancer Center in New York City in a week. 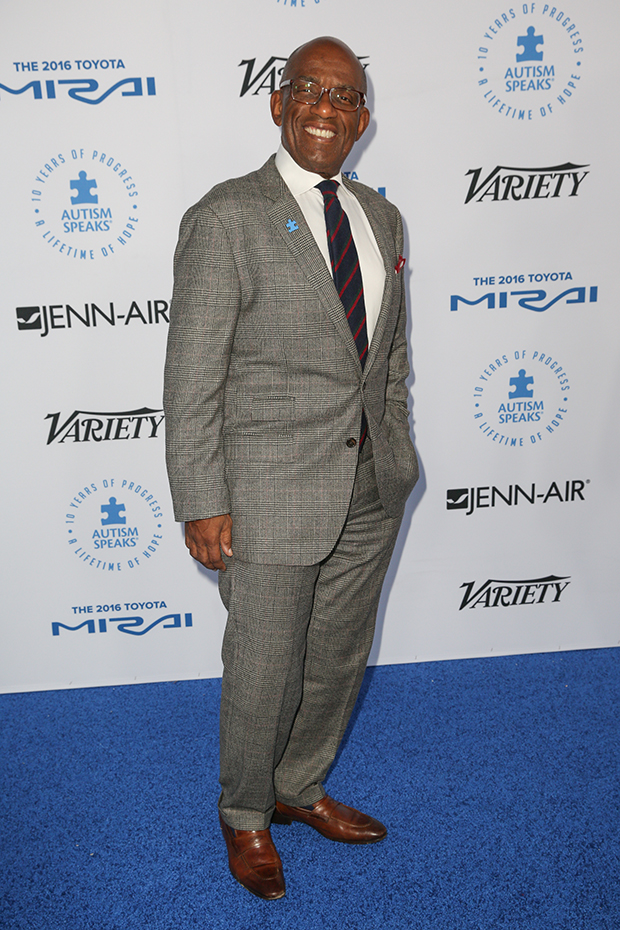 Dr. Vincent Laudone, who is performing the surgery, appeared on TODAY to discuss Al’s diagnosis. “Fortunately, his cancer appears somewhat limited or confined to the prostate, but because it’s more aggressive, we wanted to treat it, and after discussion regarding all of the different options — surgery, radiation, focal therapy — we settled on removing the prostate,” he said.

Cardi B announces Reebok footwear collection on her birthday: How much are the sneakers and how can you get them?