Christopher Nolan has a habit of re-casting actors across multiple films. For instance, the director has worked with Christian Bale multiple times on The Dark Knight trilogy and The Prestige. Likewise, he’s cast the likes of Tom Hardy and Michael Caine in several of his films as well. But at one point, Al Pacino wondered why he wasn’t extended the same courtesy.

Pacino pointed out that Nolan stopped asking him to be in his movies. But this was because he thought he miffed the director. 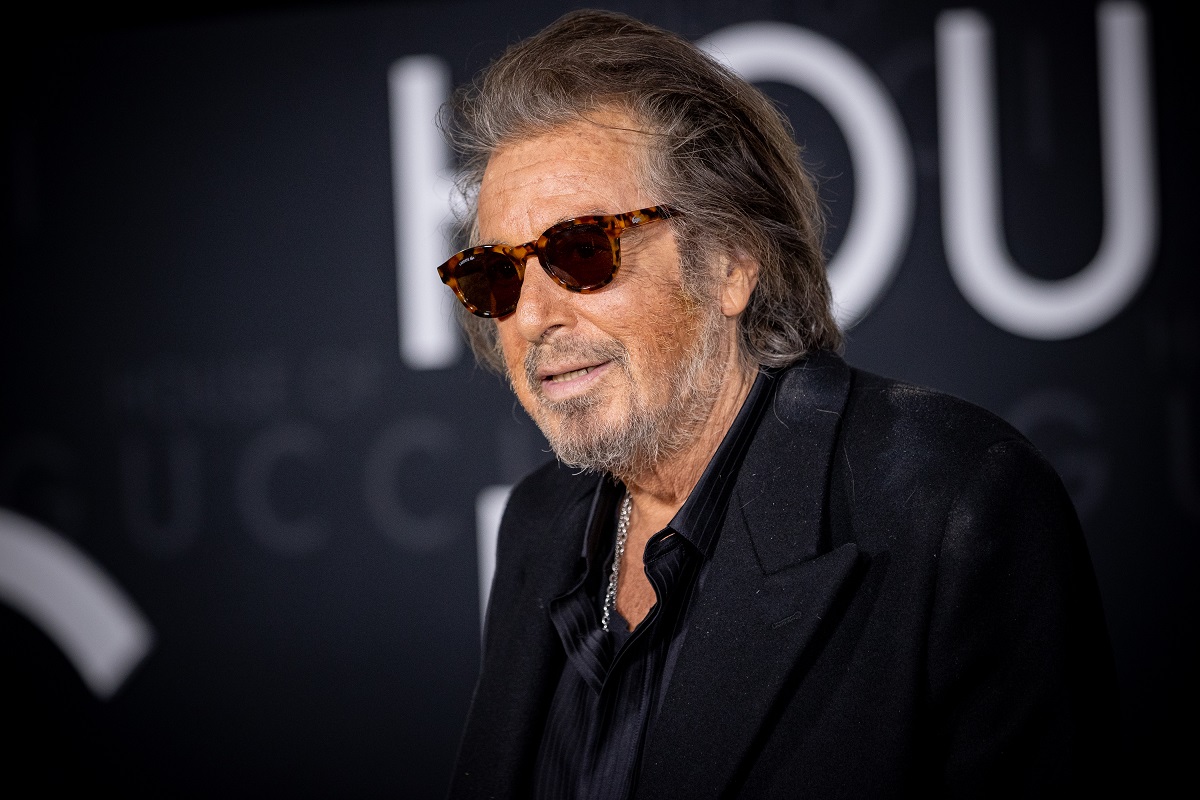 Playing a cop or detective wasn’t anything new for the Scarface actor. Pacino’s filmography is filled with stories where he’s on the right side of the law. Heat and Sea of Love are just a few of the movies that come to mind where Pacino is wearing a badge.

Insomnia was yet another film where he took up the role of a grizzled police vet. But for Pacino, what made Insomnia stand out was that he’d get to work with Christopher Nolan. And Nolan was a director he admired for quite some time.

“I think there are times where you feel that is a part that people seem to want to see me in — that kind of role,” Pacino said according to UPI. “So, you want to do them from time to time, and I mainly did this one because of Chris Nolan. I enjoyed so much Memento and his work and his approach to the way he makes movies. That was, I think, the biggest reason I did the movie. But, again, I like the idea of a character who is in conflict. A good/bad guy. I like the good/bad guy.” 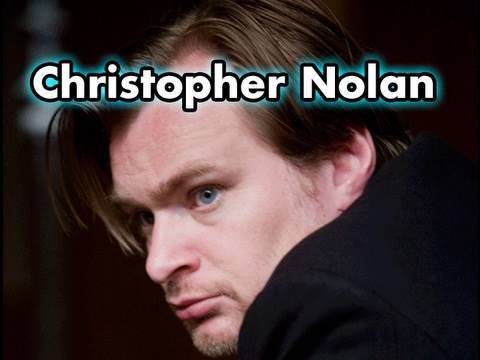 Al Pacino hasn’t been cast in a Christopher Nolan film since 2002’s Insomnia. But for a while, the actor wondered if there was a personal reason behind Nolan no longer casting the Oscar-winner in films.

“He hasn’t offered me a film in a while, you know why? I’ll tell you why,” Pacino said at a BFI event (via Telegraph.) “He asked me to be in this movie, and I didn’t do it.”

Pacino wouldn’t give out any details about the film in question, but he believed that might’ve left a bad impression on Nolan.

“I think that might have miffed him a little bit, but I’m being presumptuous myself,” he shared. 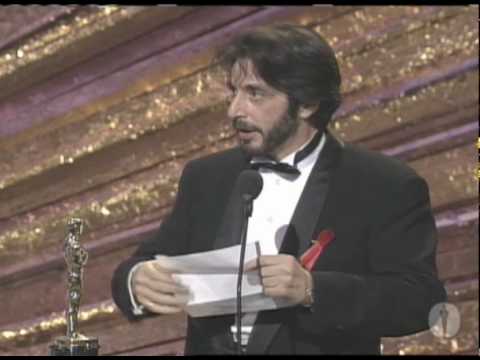 Nolan’s Insomnia also featured acting heavyweights such as Hilary Swank and Robin Williams. Whereas Pacino’s motivation for being in the film was Nolan directing it, Swank and Williams’ motivation was Pacino himself.

“Al is a dream,” Swank told UPI about the experience. “The thing about Al is he loves actors. He loves movies. He loves the process, and he will do anything to make a movie the best it can be, and so he is there every moment for everyone. He’s so smart and funny.”

Williams echoed these sentiments about The Irishman actor.

“He’s really funny and he’s also just a sweet, kind man. The other side of it, you find out the same thing about (Robert) DeNiro, they’re tough,” Pacino said. “They’ve got this hard-core reputation, but they’re also very, very intelligent people, who are really well-read and also very gentle in their own way, and that to me was a great lesson.”

Meet the cast of The Many Saints of Newark