Curtis Pritchard, 23, revealed his girlfriend Maura Higgins, 28, is on her way to Ireland to surprise her brother for his birthday. The Love Island 2019 finalist stunned hosts Ben Shephard, 44, and Kate Garraway, 52, when he divulged details about his other half’s visit to her hometown during an appearance on Good Morning Britain today. The reality star, who appeared on the show alongside his older brother and Strictly Come Dancing professional AJ Pritchard, 24, seemed to get a little overexcited while gushing about his romance with the former ring girl. While opening up about life outside the ITV2 villa, the reality star replied: “Things are incredible, I’ve been very fortunate with everything to do with work, to do with Maura.”

It’s a surprise birthday party for her brother, I’ve said it now.

Kate then quizzed Curtis about his relationship, to which he responded: “It’s fantastic, thank you, so good.

“She’s gone to Ireland I believe. I can’t say what for because it’s a surprise.”

However, the TV personality failed to keep the secret quiet for very long, as he went on to add: “I don’t want to say it just in case her brother’s watching.

“It’s a surprise birthday party for her brother, I’ve said it now. That’s it!”

Curtis’ revelation was met with groans from a stunned Kate, who exclaimed: “Oh is it? You’ve ruined it!” 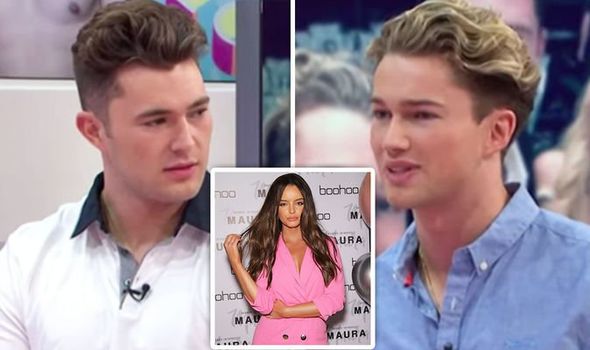 Ben then weighed in on the situation and insisted people shouldn’t “tell Curtis a secret”.

The presenter added: “Don’t ever tell Curtis a secret, that was rubbish. You’d be a rubbish spy, really bad!”

Viewers were quick to agree with Ben and Kate’s opinions on the spoiled surprise, with one Twitter user writing: “As if Curtis just revealed live on TV that Maura has gone to Ireland for her brother’s SURPRISE party.”

“WHAT A COMPLETE MUPPET!!! Just ruined a SURPRISE birthday Party? Disown the p***k,” another person tweeted. 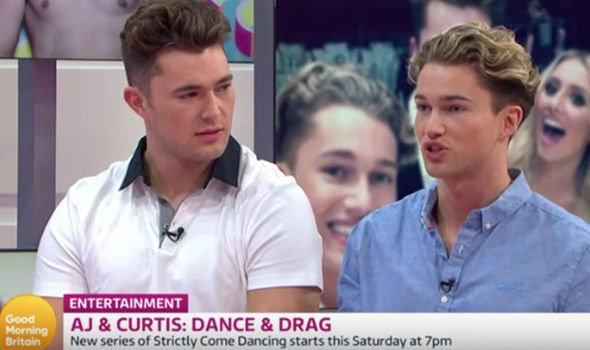 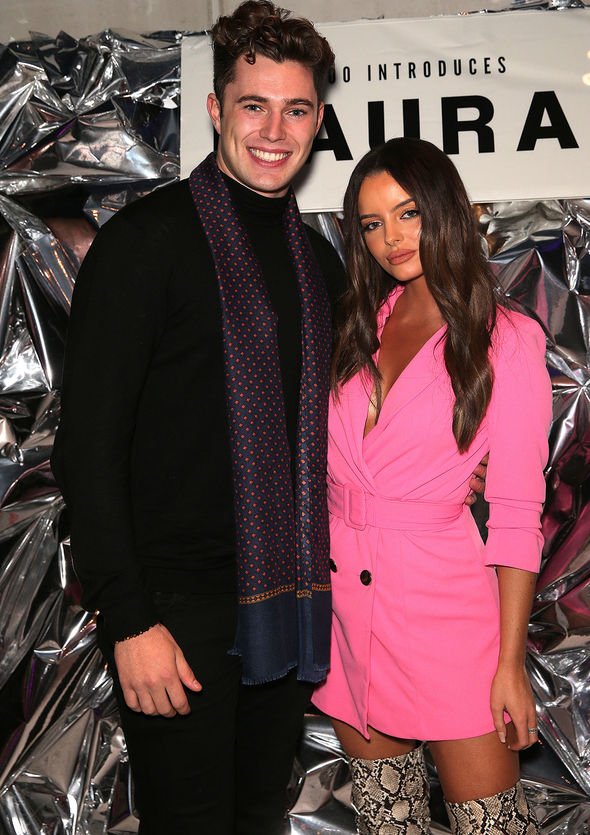 Strictly favourite AJ said: “I’m so excited to go on that tour. It’s, as a dancer, what you dream of doing.”

He then turned to Curtis, who is also a dancer, and said: “It’s still going to be called AJ Live, I’m sorry Curtis.”

Curtis admitted in response: “I will feel better if we can go AJ/Curtis Live. It’s a dream come true.”

Fortunately, the former Islander revealed a joint tour with his brother is currently in the works.

He continued: “I’ve always wanted to do a tour and be the lead with my brother. That’s special, we’re creating it.”

Strictly Come Dancing airs tomorrow at 7pm on BBC One.