Our beloved feathery duo will be soaring even higher thanks to Adult Swim! On Wednesday, the brand announced the season 3 renewal of Tuca & Bertie, the animated comedy series starring Tiffany Haddish and Ali Wong.

The Adult Swim series, which follows two 30-year-old bird-women who live in the same apartment building, is currently airing its second season on the network with its finale set to air on Sunday, Aug. 15. The network also secured the international rights for seasons 2 and 3, making the show available globally via the brand. 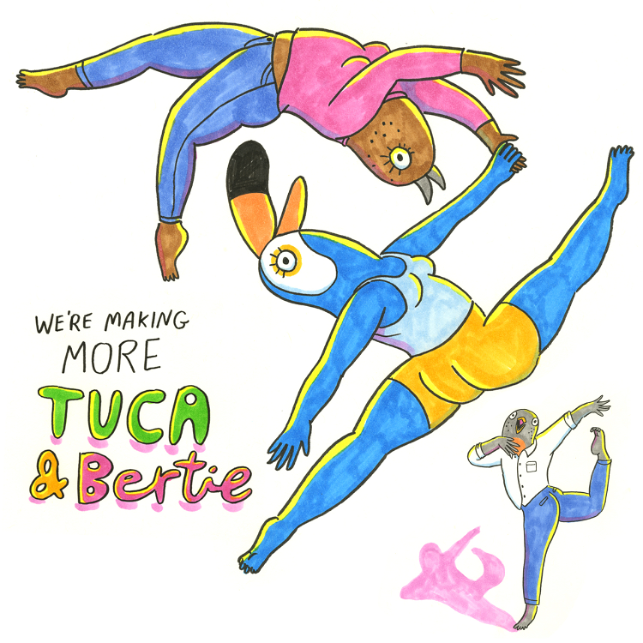 Season 2 picks up where the first left off, following Bertie (Wong) at her office job as she juggles her baking hustle on the side, her relationship with the scene-stealing Speckle (Steven Yeun) and excavating her inner ghouls with the help of a therapist. By her side is the ever-colorful Tuca (Haddish), who has her own set of issues she struggles with as she fulfills her duties as Bertie’s loyal confidante. The season sees her exploring her pansexuality as she searches for a romantic partner, tries to handle her family’s complex dynamics and attempts to find self-fulfillment.

Before the season began, Haddish and Wong sat down with ET to talk about the all-new installment and shared how their friendship translates easily to their animated counterparts. The duo explained that show creator Lisa Hanawalt reached out to Haddish for the role, and the comedian was the one to mention the Always Be My Maybe star’s name.

“[Hanawalt] was like, ‘Who have you always wanted to work with?’ Ali’s name was the first out of my mouth because she is in the A’s in my phone,” Haddish shared.

“So they had me read for the role and they were very surprised because they were initially worried that I was too confident to play Bertie because Bertie suffers from a lot of anxiety. But they paired my voice with what they had recorded with Tiffany and they loved it,” Wong added. “Lisa has such great direction that it’s very easy to go from whatever character she wants us to go, to back to Bertie. She’s incredible. In addition to being a great illustrator, artist and writer.”

Hanawalt also serves as an executive producer for the show, alongside Raphael Bob-Waksberg, Noel Bright, Steven A. Cohen, Haddish, and Wong. 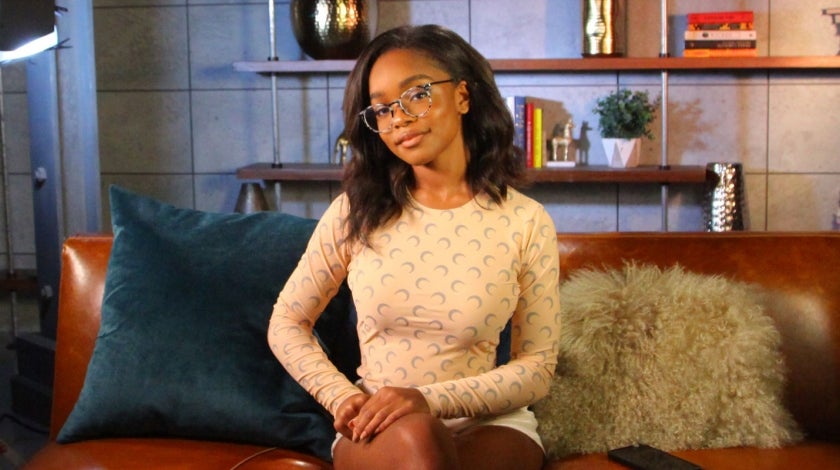