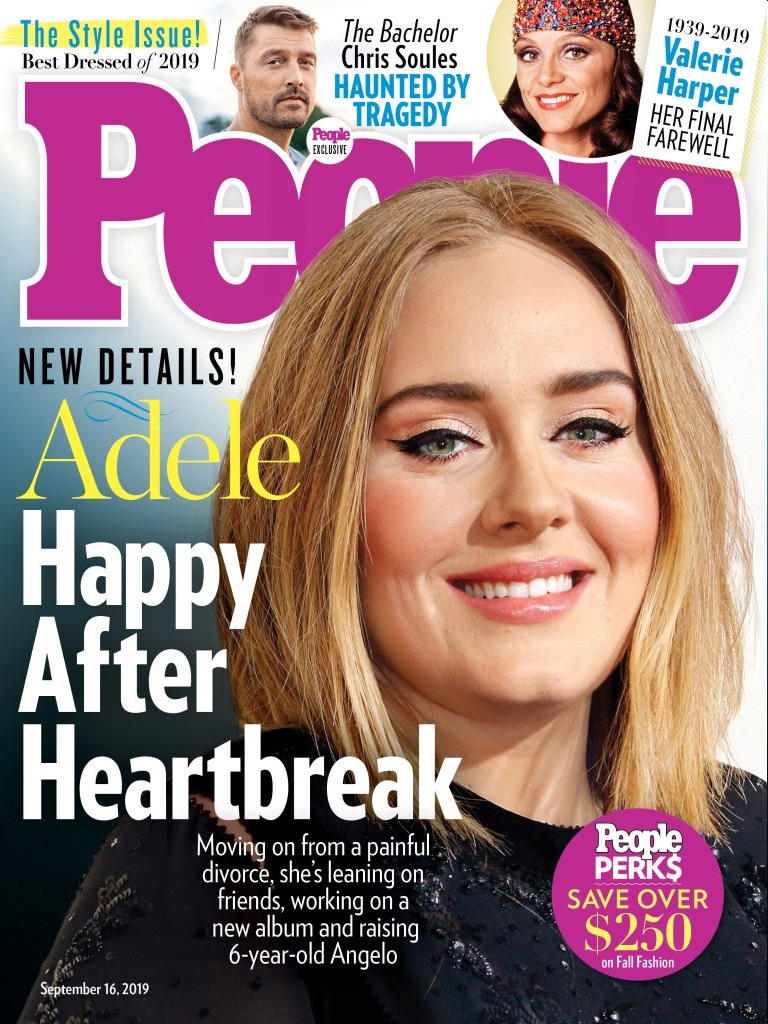 You know what’s a good sign? Adele was living full-time in LA for a few years before I even realized it. That says, to me, that she did the right thing. Adele was a London girl for so many years, but after her 25 album/promotion/tour cycle, Adele got really quiet. The British papers barely had any news about her, and American gossip outlets didn’t hear a peep either. We were surprised to hear of Adele’s split from Simon Konecki too, and surprised to hear that they had actually split months beforehand. I’m just saying – LA is good for her. She’s able to live a more normal, private life in LA. And she’s able to work in peace too! Adele covers the latest issue of People Magazine and this is pretty much the first piece in what will be Adele’s promotion for her next album. YAAAAY.

As she always does, Adele is channeling her heartache into music. Multiple sources tell PEOPLE the superstar — who announced her separation from longtime love Simon Konecki in the spring — is ready to release new songs sooner than later.

“She is definitely getting ready both mentally and physically to promote new music. It seems it will happen later this year,” says one source close to the 31-year-old singer. “She talks about last year as a very difficult year, and she’s said in the past that creating new music is almost like therapy. You can tell that she is ready to share with her fans.”

On her previous albums 19, 21, and 25, the Grammy winner poured her heart into her art, and a music industry source says Adele’s upcoming work will be just as personal. “She is so busy, but her life is better-rounded than it was before,” says the industry source. “She is very fulfilled being an artist. New music is still a big deal for her, and she feels alive and happy.”

Since announcing her split, Adele has been shuttling between her native U.K. and Los Angeles, spending time with loved ones. Over the summer, the star has been traveling with her 6-year-old son, Angelo, and the two are thick as thieves, according to sources.

“Her son had some time off from school, so they have taken a few small trips,” says the source. “They recently vacationed in Utah, took a boating tour on Lake Powell and hiked the slot canyons. Adele very much enjoys U.S. nature and wanted to show Angelo around historic sites.” On Saturday, the star also brought Angelo to Cinespia’s screening of Harry Potter and the Chamber of Secrets at the Hollywood Forever Cemetery. “Adele loves Los Angeles and lives a great life with her son. She likes to keep her life private for both her and her son and is able to do that in L.A. She co-parents with Simon, and they seem to get along and spend time together with Angelo as well.”

Excited about her new music and feeling refreshed after soldiering through a tough year, the singer is looking forward to everything coming her way. “She surrounds herself with loyal girlfriends who are as private as she is. She has the best personality and is very warm and generous,” says the source. Adds a U.K. industry source: “She’s perky as hell!”

I’m sort of giddy at the reality of all of this. We’re getting new a new Adele album! SOON! By the end of the year! And she was writing and recording it while she and Simon were falling apart, so you know these songs are going to be depressing and bleak AF and it will be amazing!! And the promotion will be great, because she’s channeled all of the bad sh-t into the music and now she’s perky and feeling awesome. YAY! 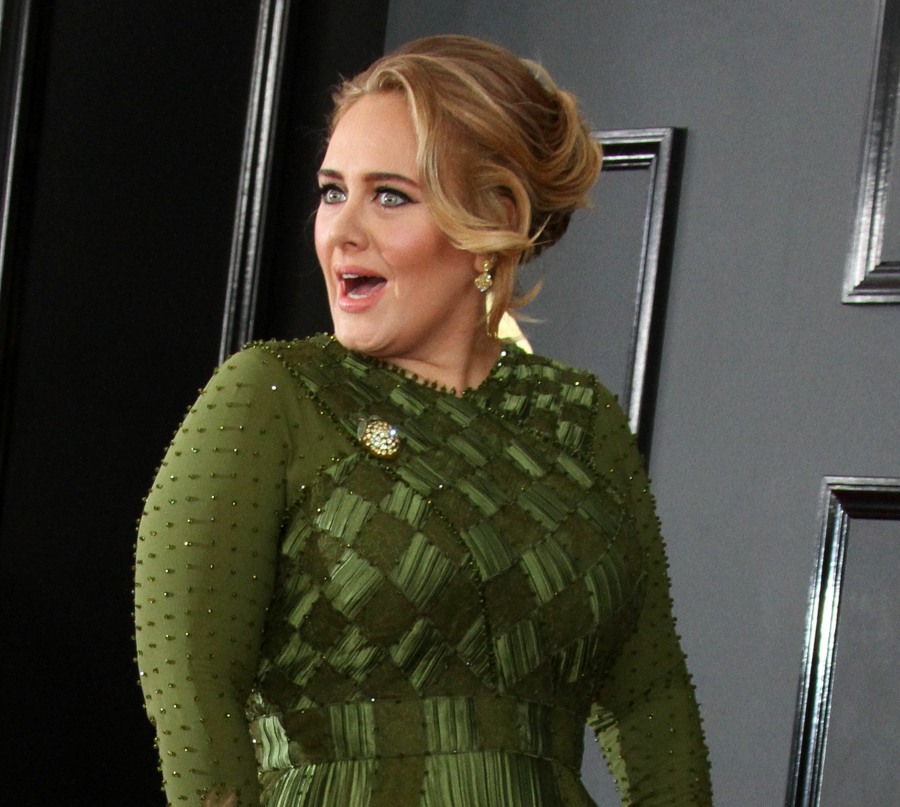