Game-changers like Jeanie Jew, Grace Lee Boggs, Yuji Ichioka and George Takei are some of the names we learn more about each May. The celebration that is now known as Asian American and Pacific Islander Heritage Month started when these politicians, activists and actors began fighting for recognition and representation, at a national level.

Former congressional staffer Jeanie Jew first approached Rep. Frank Horton about the idea of designating a month to recognize Asian Pacific Americans, following the United States’ bicentennial celebration in 1976. In June 1977, Horton and Rep. Norman Y. Mineta, introduced a resolution to the U.S. House of Representatives to proclaim the first 10 days of May as Asian Pacific Heritage Week. A month later, a similar bill was introduced in the Senate by former U.S. Senators Daniel Inouye and Spark Matsunaga. President Jimmy Carter signed a joint resolution for the celebration on Oct. 5, 1978. In 1990, George H.W. Bush signed a bill passed by Congress to extend Asian American Heritage Week to a month. On May 14, 1991, a public law was passed unanimously by congress and then signed by Bush, proclaiming May 1991 and May 1992 as Asian/Pacific American Heritage Months. By 1992, May was officially designated as Asian Pacific American Heritage Month.

May is significant to the AAPI community for two reasons. On May 7, 1843, the first Japanese immigrant arrived in the United States. More than 20 years later, on May 10, 1869, the first transcontinental railroad was completed, a project more than 20,000 Chinese workers participated in. 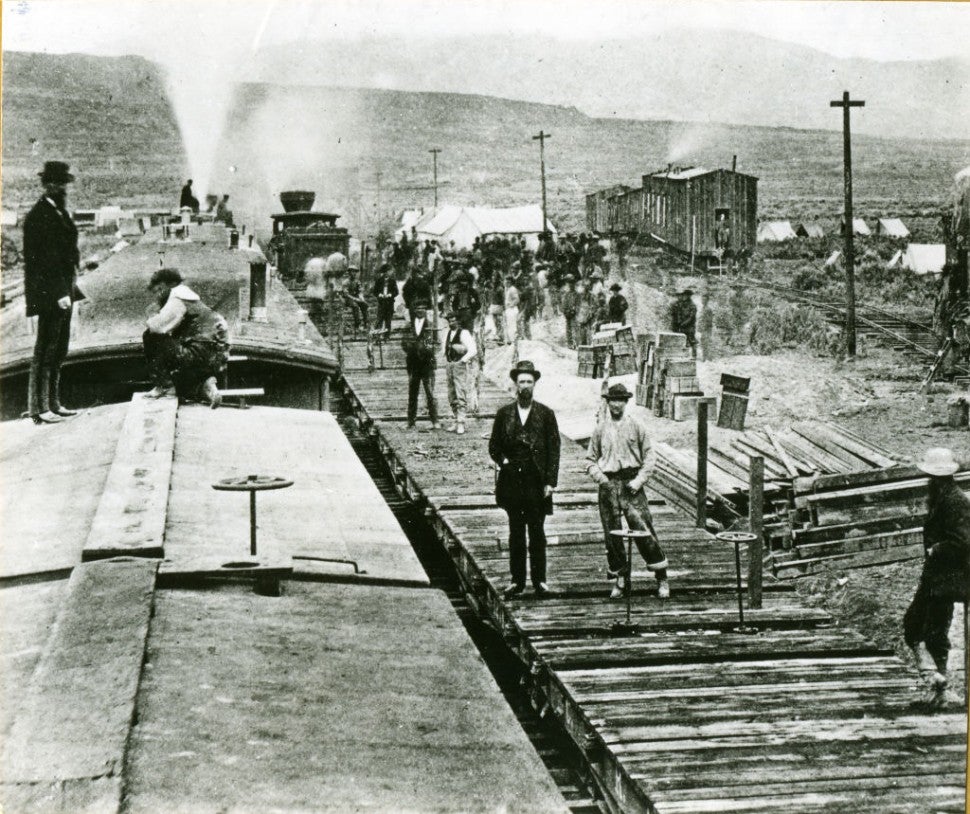 History of Asians in the United States

The first Asians documented in the Americas arrived in 1587, when Filipinos landed in California. Almost 200 years later, the first Chinese immigrants arrived in Hawaii, with the first official Japanese U.S. immigrant arriving in California at the height of the gold rush in 1843. Immigrants continued to come from the Asian continent and the Pacific Islands through 1920 when the first Samoans were documented in Hawaii.

Celebrations Across the Country

AAPI communities across the country are celebrating the month with several virtual events including art exhibits, screenings of the Oscar-winning movie, Minari, and lessons that aim to teach participants about Asian Pacific culture, such as Asian tea practices, Indian shadow puppets and Taiwanese calligraphy. This year, MTV Entertainment Studios has teamed up with a coalition of AAPI partners to produce See Us Unite for Change, a first-of-its-kind special hosted by Ken Jeong and featuring AAPI celebrities and allies that will air Friday, May 21 at 8 p.m. ET and will be simulcast nationally and worldwide across MTV Entertainment platforms in its family, including MTV, Comedy Central, Paramount Network,Smithsonian Channel, Pop TV, VH1, CMT, TV Land and Logo, as well as BET and Nickelodeon. It will stream exclusively on Facebook Watch. 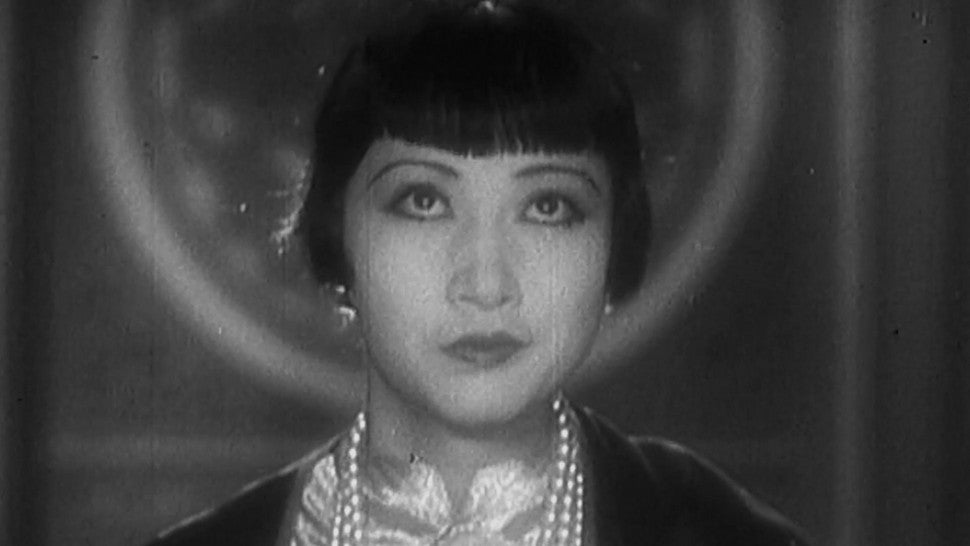 Asian Americans is a five-hour film series that delivers a bold, fresh perspective on a history that matters today, more than ever.

Chinese-born, U.S.-raised Billi (Awkwafina) reluctantly returns to Changchun to find that, although the whole family knows their beloved matriarch, Nai-Nai, has been given mere weeks to live, everyone has decided not to tell Nai Nai herself. To assure her happiness, they gather under the joyful guise of an expedited wedding, uniting family members scattered among new homes abroad.

PEN15 is middle school as it really happened. Maya Erskine and Anna Konkle star in this adult comedy, playing versions of themselves as thirteen-year-old outcasts in the year 2000.

Never Have I Ever

After a traumatic year, an Indian-American teen just wants to spruce up her social status in the Mindy Kaling-produced comedy series at Netflix. But friends, family and feelings won’t make it easy on her.

Through a series of flashbacks, four young Chinese women born in America and their respective mothers born in feudal China, explore their past. This search will help them understand their difficult mother-daughter relationships. 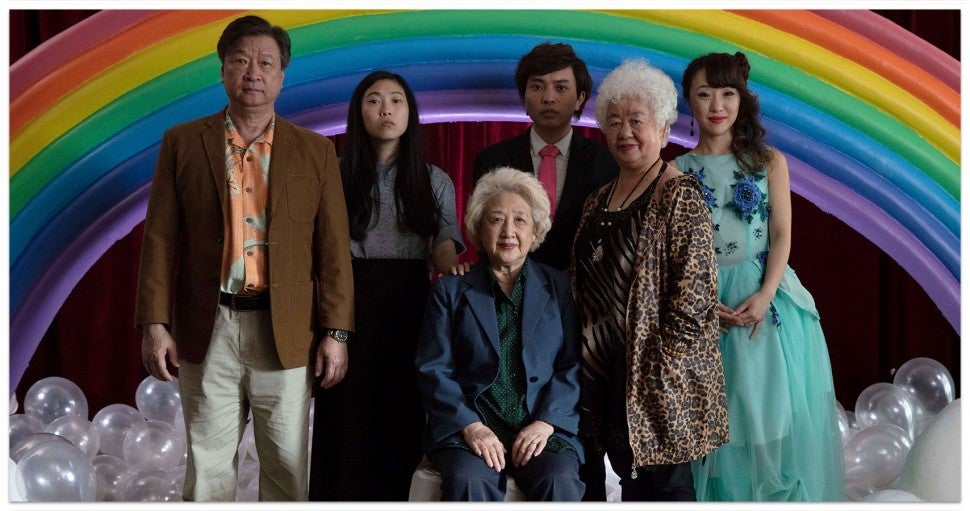 After stumbling into the spotlight, Willis finds himself launched into a wider world than he’s ever known, discovering not only the secret history of Chinatown, but the buried legacy of his own family. Infinitely inventive and deeply personal, exploring the themes of pop culture, assimilation, and immigration.

Richly told and profoundly moving, Pachinko is a story of love, sacrifice, ambition, and loyalty. From bustling street markets to the halls of Japan’s finest universities to the pachinko parlors of the criminal underworld, Lee’s complex and passionate characters — strong, stubborn women, devoted sisters and sons, fathers shaken by moral crisis — survive and thrive against the indifferent arc of history. Pachinko has been adapted into an Apple TV+ series premiering in 2021.

Shopping from these Asian-founded brands is a great opportunity to support Asian business owners who have experienced financial setbacks due to the coronavirus pandemic and further persecution caused by the rise of violence against the AAPI community. 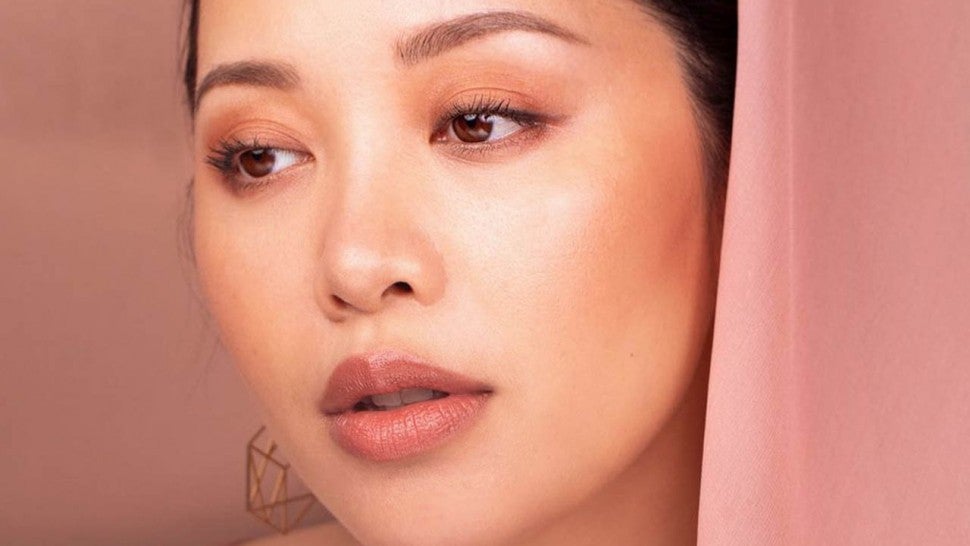 One of the original beauty gurus on YouTube, Vietnamese American Michelle Phan’s radiance-boosting makeup brand, Em Cosmetics, is a favorite among fans and influencers.

The Los Angeles-based designer’s “lady clothes for cool girls” are inspired by her childhood travels to Shanghai and British Hong Kong. Mak’s designs are produced in Shanghai and many are made from deadstock fabric.

Stop AAPI Hate is a nonprofit social organization that runs the Stop AAPI Hate Reporting Center, which tracks incidents of discrimination, hate and xenophobia against Asian Americans and Pacific Islanders in the U.S.

API Women Lead’s #ImReady Movement aims to strengthen the progressive political and social platforms of Asian American and Pacific Islander communities in the U.S. through the leadership of self-identified AAPI women and girls. “Our goal is to challenge and help end the intersections of violence against and within our communities. We do this work in solidarity with other communities of color,” a statement on the organization’s website reads.

Asian Americans Advancing Justice’s mission is to advance civil and human rights for Asian Americans and to build and promote a fair and equitable society for all.

May is Asian Pacific American Heritage Month in the U.S., which celebrates the contributions and influences of the Asian community. To capture the current state of representation in entertainment, ET Online will be spotlighting Asian performers and projects all month long.