A Place In The Sun presenters returned to filming in July when lockdown measures were eased. In a recent post, presenter Danni Menzies, 32, said their schedule had been delayed after tripods were lost by airline Ryanair.

We had a slow start to the week over here

Taking to Twitter, Danni shared a picture of herself on a beach overseas as the crew seemingly found an alternative way to film.

She wrote: “Well… we had a slow start to the week over here after Ryanair lost our tripods. What ya gonna do?!”

One wrote: “Had that a few years back on a one-night trip so we had to use a suitcase as a replacement tripod – worked remarkably well!” 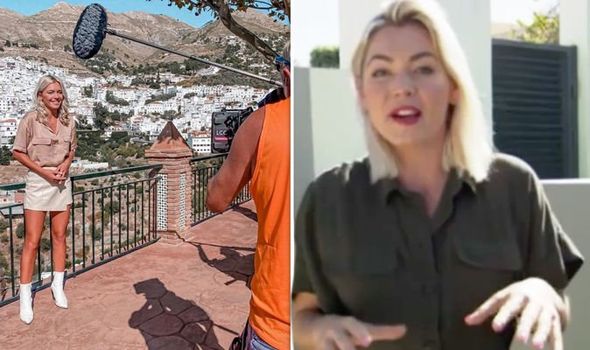 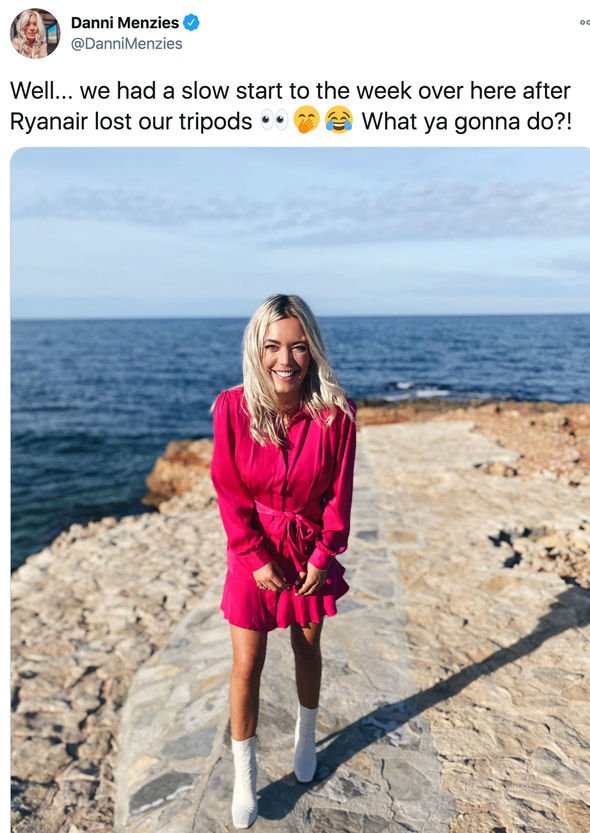 Taking the advice on board, Danni replied: “Haha love it.”

A second commented: “Ouch!! That’s going to be expensive for someone if they don’t find them!”

The presenter also shared the post on her Instagram page, telling fans the crew “got there eventually”. 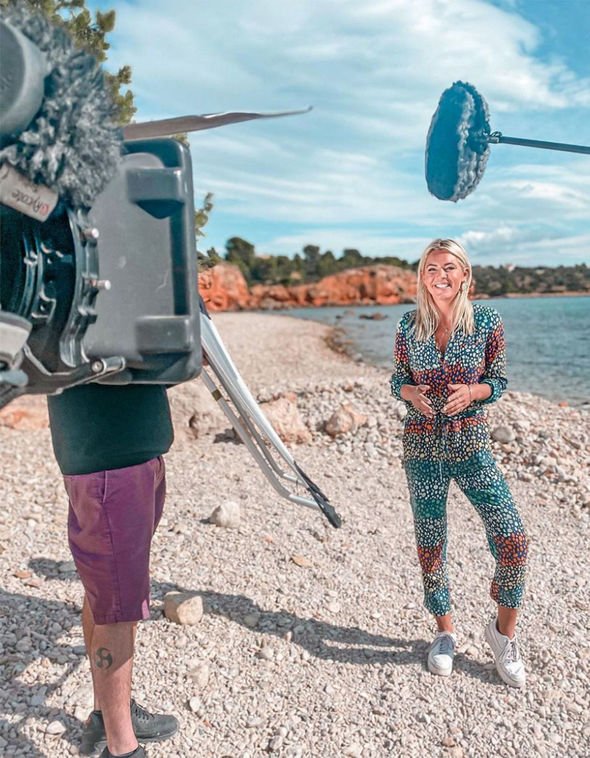 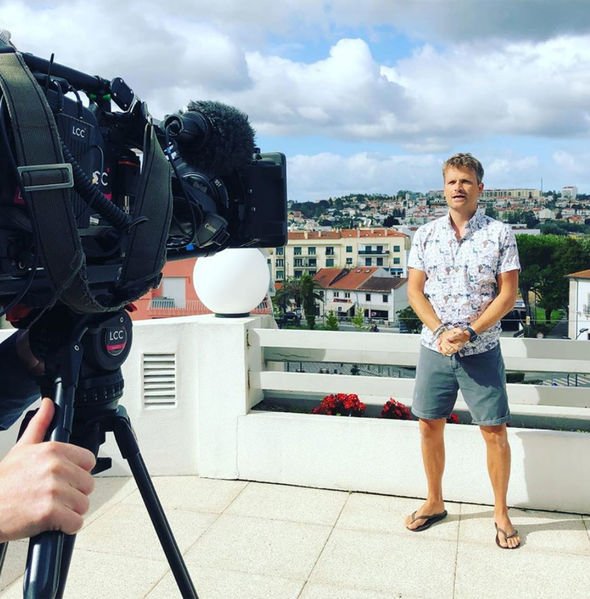 Express.co.uk has contacted a representative for Ryanair for comment.

Danni and the crew are currently filming with new house hunters in Spain.

In her latest post, she told fans she had an outfit change on set due to the changing temperatures.

Posing in a jumper, she revealed: “I had to have a mid shoot outfit change and sack off the bare legs as I couldn’t talk through my chattering teeth.”

In order for filming to continue during the pandemic, safety precautions have been put in place in line with the Government’s advice.

Despite this, Danni’s co-star Ben Hillman said the show is still “as good as it’s ever been”.

He told Express.co.uk: “We’re wearing masks when we’re not filming and what have you, but it feels as good as it’s ever been.

“I don’t think we’ve had to compromise and sacrifice on the quality of the show, which is fabulous, it’s really amazing.

“But, obviously we do take all the precautions we need to take, but I don’t think people even notice when it comes on the tele.

“Obviously, we keep our social distance when we’re filming, I’m just a little bit further away from the house hunters when we’re going into the rooms and set ups.

“We’re sort of reducing the number of set ups we’re doing in the houses.”

He added: “I don’t think you do [notice] because we can cheat angles on camera, so even though I’m standing away from them when you’re filming from a certain angle it makes us look closer and there’s all that kind of stuff,” he added. “It works quite well.”

A Place In The Sun continues today at 3pm on Channel 4.

Jade Cline Debuts on Teen Mom 2, Goes At It with Baby Daddy