A Place In The Sun presenter Jasmine Harman, 43, said she was having an “emotional” time yesterday when she took to Instagram to open up about why in a video which she shared with her 26,000 followers. Dressed in her gym gear and looking slightly teary-eyed, she explained: “I’ve been having a bit of an emotional morning. I’ve been a bit weepy this morning, you can probably see in my eyes. My little baby boy has gone off in his school uniform to nursery at my daughter’s school,” she said.

“So, I’ve been a bit of an emotional mess.

“He didn’t even look back, not even so much as a, ‘You’ll be alright, mum,’” Jasmine lamented.

Visibly pulling herself together, the A Place In The Sun favourite added: “Anyway, I’m sure all you parents out there know what I’m going through this morning.

“So, I’m going to go to BodyCombat and work it out.”

The TV presenter is a keen gym-goer, previously revealing her recent health kick sees her participating in six exercise classes a week.

Later, Jasmine also uploaded a sweet snap of her son and daughter posing side-by-side at the beginning of the new school term. 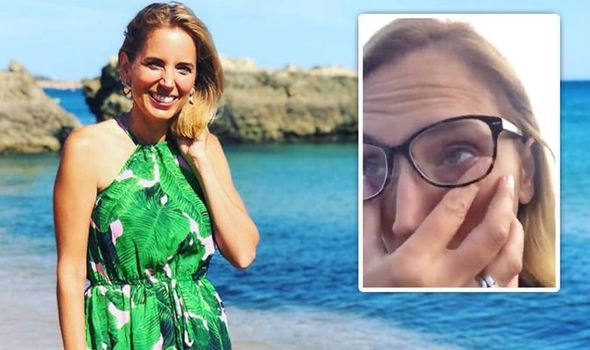 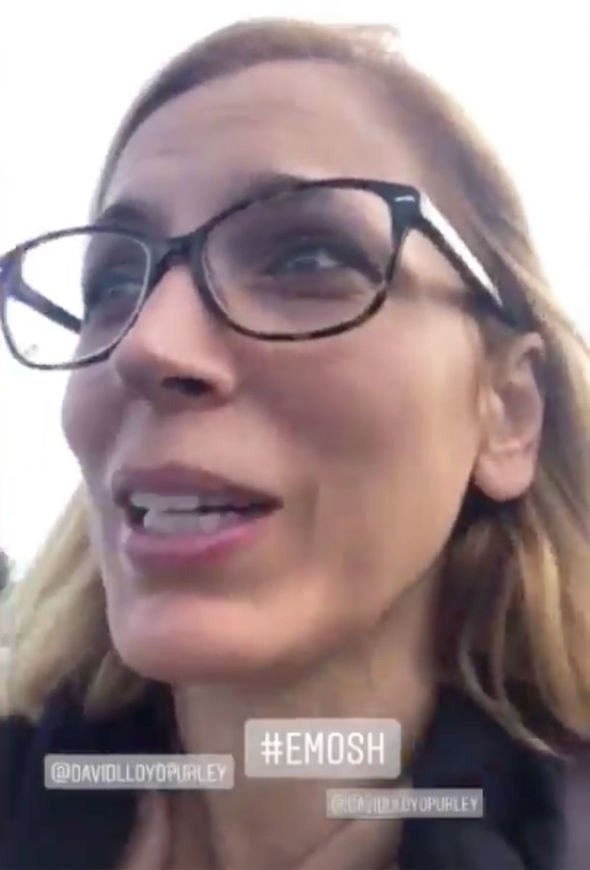 The presenter is best known for hosting A Place In The Sum, Channel 4’s long-running propter show, since 2004.

She has two children with her husband Jon Boast, whom she married in 2009.

Earlier this week, A Place In The Sun’s Jasmine Harman announced “exciting” news away from the show as she unveiled her latest project.

The health enthusiast revealed she had teamed up with The Brook in order to produce vegan ready meals.

“Well, the suspense is nearly over,” she teased her Instagram followers. “Because today I am at the Speciality and Fine Foods Fair at Olympia in London.

“I awn here today with The Brook and I’ve become a partner at the company producing vegan ready meals,” she explained. 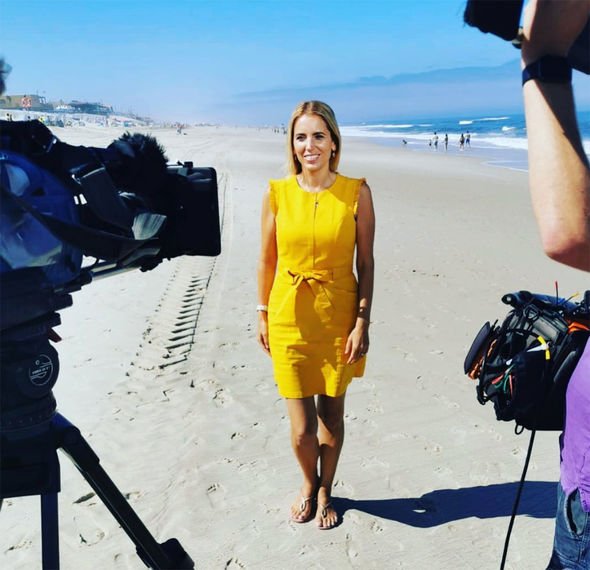 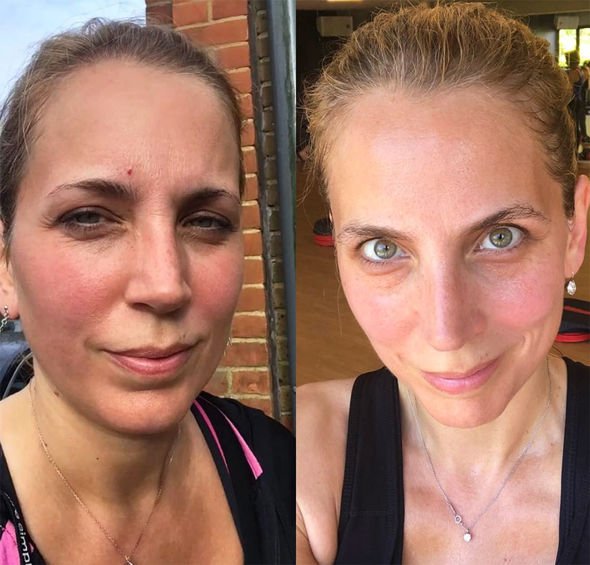 Gushing about her “passion” for her big move, she added: “I’ve been a customer of theirs for a while and just decided it was such a brilliant idea that I was going to get involved.”

Over the last year, Jasmine had lost an impressive two stone and even managed to fit into her wedding dress again after embarking on a fitness journey.

In an interview with Express.co.uk, she explained the motivation behind slimming down came from feeling uncomfortable on camera.

“I just felt so big and when you’re on TV, you don’t want too have lumps and bumps,” she said.

“For a while I was having to wear shapewear under my clothes and when it was hot I was like, ‘Why do I have to we are this stuff? I’m twice as hot now!”

A Place In The Sun airs weekdays at 3pm on Channel 4.

How Is Britney Spears’ Current Relationship With Her Father, Jamie Spears?