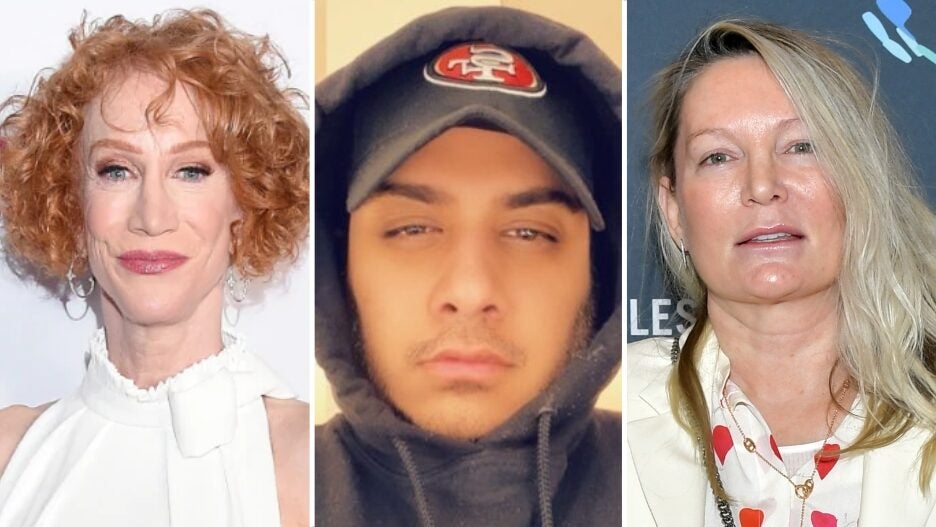 A profile of Twitter personality, freelance journalist, one-time political operative and all-around enigma Yashar Ali dropped this week, sending his preferred social media platform into a bit of a tailspin. He trended for a full day, well into Thursday, as readers dissected the Los Angeles Magazine piece.

Here are some of the most surprising nuggets from the piece:

Throughout the profile, Ali is described as someone who has a “Talented Mr. Ripley”-esque knack for befriending powerful people and making them feel like they’ve always been friends. One person who, according to LA Mag, is not Ali’s friend anymore is Adriadne Getty, an heiress with whom he’d hang out at her $14 million Beverly Hills home in the early 2010s.

“But sources say their relationship began to sour after Ali began borrowing large sums of money from her in 2012,” according to the profile. “In a civil complaint she filed against Ali in 2017, Getty claims the loans eventually totaled $179,000. The former friends reached an agreement under which Ali promised to pay the heiress back in monthly installments. He made only two of those payments before defaulting, according to court documents. The debt is still outstanding.”

Another tidbit that got people talking was the magazine’s revelation that comedian Kathy Griffin evicted Ali from her home after he lived with her for months and defended her vigorously during the fallout from her infamous photo shoot holding a likeness of then-President Donald Trump’s head.

According to LA Mag: “It would take several more months, but Griffin finally asked Ali to leave in early 2019, enlisting two part-time male assistants to help oversee the packing of his belongings. Then they ordered him an Uber and sent him on his way. (Ali says he only stayed with Griffin at her urging, and left of his own volition. He says the comedian even threw him a going-away party when he moved out.)”

Griffin’s spokesperson told the magazine, “Sometimes you make a new friend and that friend turns out to be quite a different person than you thought they were.”

The piece pointed out that Ali does occasionally land bylines at HuffPost and New York Magazine, but he typically relies on his own paid Substack and free tweets to break news. The piece noted he’s had “a slew of financial hardships in recent years,” too.

That doesn’t mean he can’t generate revenue. He fundraises for charitable causes and the profile dedicates a whole section to that part of his life.

For someone with a huge social media following, there are very few photos of him online. Many publishers (including LA Magazine and TheWrap for this piece) are limited to using his Twitter profile photo — a tightly cropped face shot of Ali wearing a cap and a hoodie. That photo has been subject to much online speculation when compared to past screengrabs of his on-air appearances.

The piece said he darkens his silhouette during online appearances and rejected a photo shoot for fear of being recognized by Scientologists.

There’s one final nugget that was mentioned only briefly, but said quite a bit: “While reporting this story I was contacted by a well-known private investigator, who was digging into Ali’s past on behalf of another client.”

The profile noted that he has barely seen anyone in person during the entirety of the pandemic that began in early 2020. He’s a mystery despite the fact his work is largely credited with getting Sharon Osbourne fired from “The Talk” and torpedoing California governor Gavin Newsom’s chances of making it into President Joe Biden’s cabinet. He covers entertainment, politics, Scientology and animal welfare, but most of his 770,000 Twitter followers wouldn’t realize if they passed him in the street.