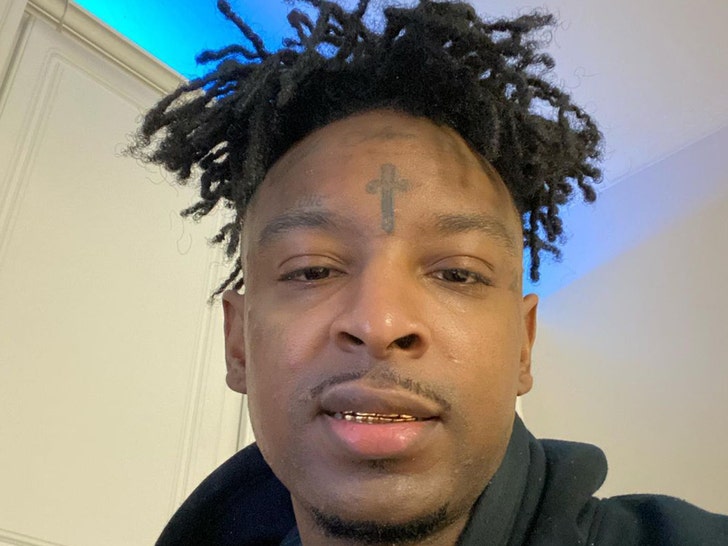 21 Savage surprised a bunch of kids and their families when he played secret Santa … giving them exactly what they wanted from their Christmas wish lists.

The rapper and his Leading By Example Foundation hooked up over 30 kids from the Wade Walker Park Family YMCA in DeKalb County, GA for some much-needed relief and joy. 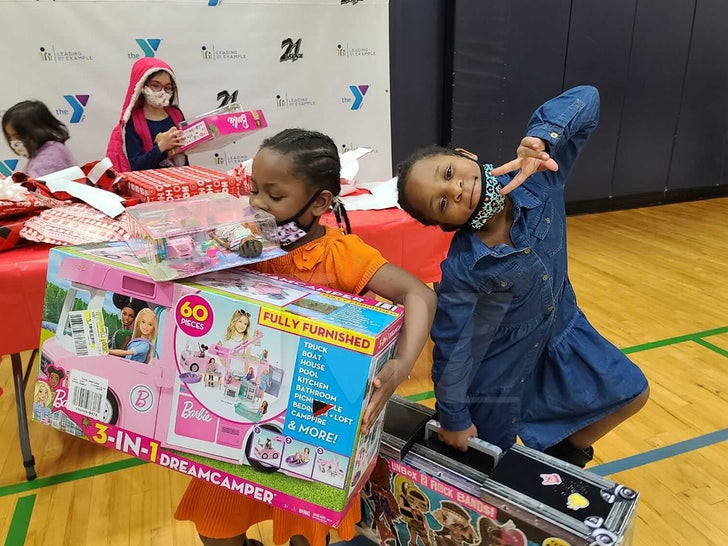 Lorna Loh, the Executive Director at that YMCA, tells TMZ … last week the kids were asked to write letters to Santa with their wish lists. Unbeknownst to the kiddos — and their families — the YMCA staff went on a shopping spree and bought everything on their lists … courtesy of 21 Savage and the foundation.

Some of the most popular items requested were LOL surprise dolls, Legos and Hot Wheels. The kids who benefited are in the YMCA’s virtual learning program … many of whom are on financial assistance, so you know this gesture went a long way. 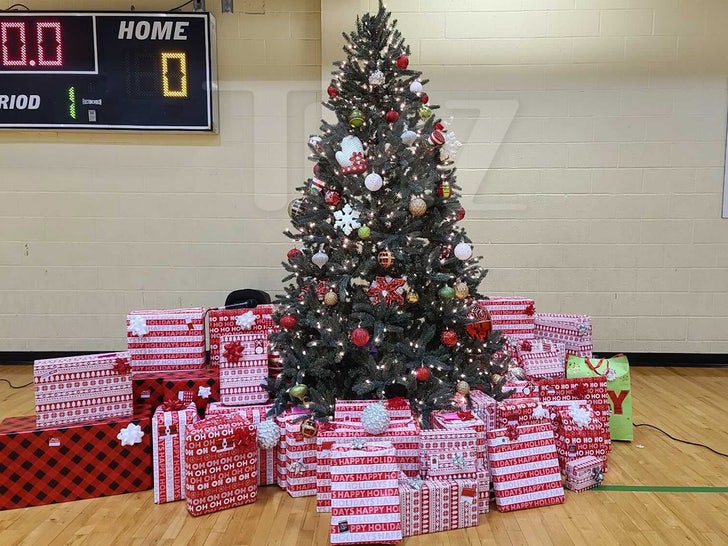 Then, on Monday, parents brought the kids to the YMCA where the surprise was revealed. The kids were stunned, to say the least. Parents also got a surprise … the foundation provided each of them with 12 lb. turkeys along with the sides and trimmings for a true Christmas feast.

21 Savage was not at the occasion but his presence certainly was felt. He’s also no stranger to the YMCA — last Thanksgiving he was there to serve 300 Thanksgiving meals to needy families. 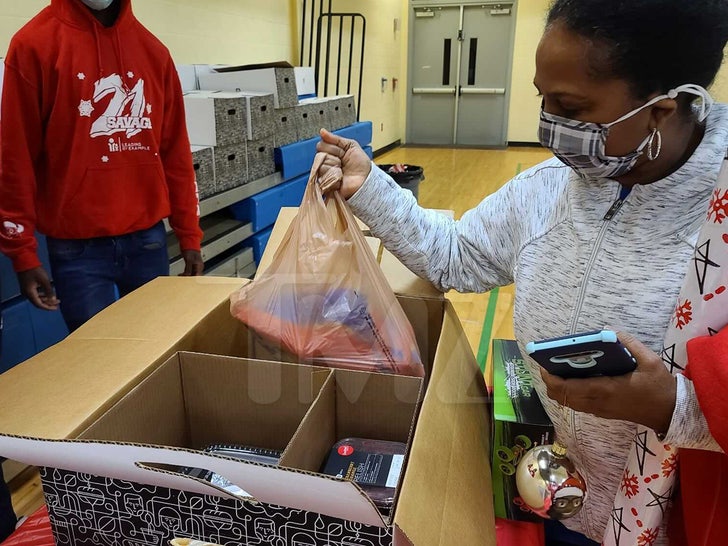 Giving back … it’s one helluva mood.