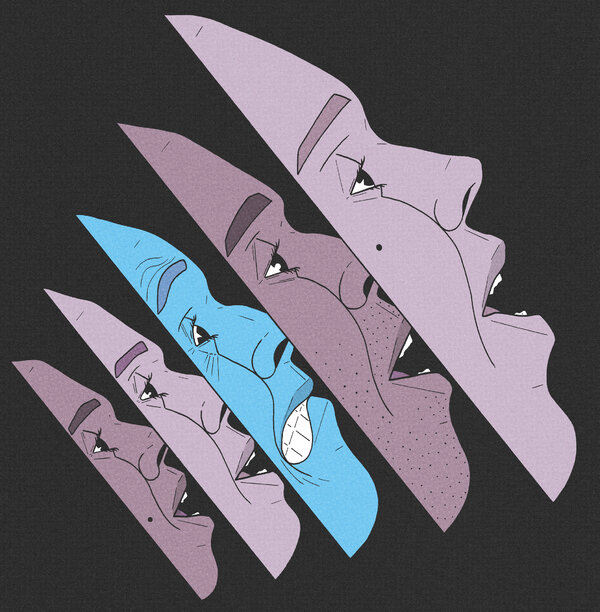 Sam Riviere’s debut novel, “Dead Souls,” depicts a fantastical, alternate-world version of London in which poetry has become the city’s major cultural product. (“There were rich poets,” we read incredulously.) But the capital’s ascendant literary scene is embroiled in scandal. Sophisticated detection software created at the behest of publishers — the quantitative analysis and comparative system, or QACS — has confirmed that the poet Solomon Wiese, a rising star, is a plagiarist. Paranoia engulfs the commentariat. Who else might be bound for the so-called gray list?

The best horror stories by women, for a spine-tingling Halloween

The Graphic Novel Versions of Literary Classics Used to Seem Lowbrow. No More.