The TV show may be over, but The Winds of Winter book is on the way and fans are speculating over which Game of Thrones characters will kick the bucket. George RR Martin has teased there will be “plenty of deaths, including some viewpoint characters”. And now a popular new fan theory lays out which four are specifically the most likely.

They write: “My reasoning for Connington is that his character is doomed to die no matter what because of his greyscale, so based on how fantasy stories usually work, he’s pretty much guaranteed to get some heroic death.

“Also, his character only really exists to give us an insight into Aegon’s campaign, and that will be made redundant by Arianne.

“He might die a bit later into the book, but I’m confident that he will.” 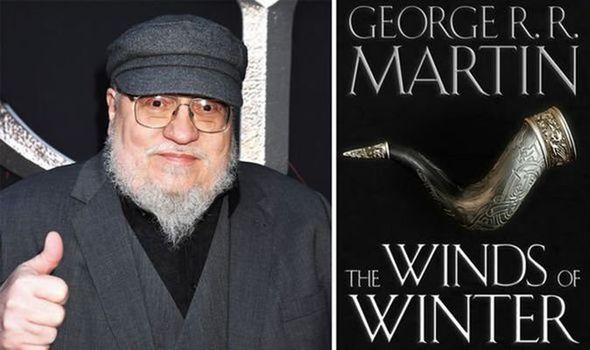 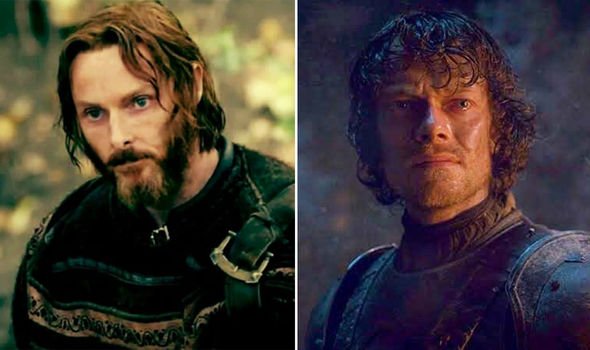 On Greyjoy, they wrote: “Theon, like Jon, is doomed to die no matter what.

“He’s shunned by the Ironborn and despised by the Northmen, he has nowhere to go after the story ends.

“I don’t think Stannis will burn him just yet, given that he’s a valuable prisoner, but he has to die eventually.”

Game of Thrones fans must remember that Martin might kill off different characters at different times to the TV show – or some may even survive. 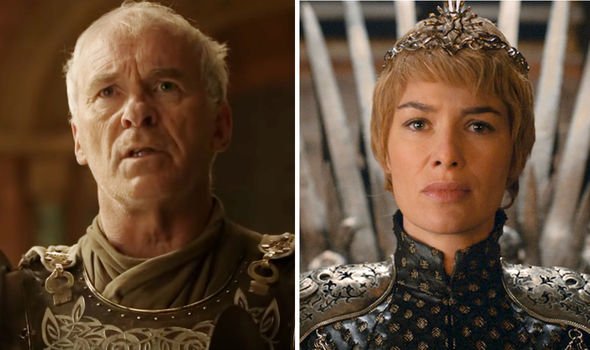 On Selmy, they said: “Barristan is only a character because there had to be a Mereen POV to replace Dany, after she f***ed off to the Dothraki Sea.

“Therefore, I think he has to die before she returns; this will likely be during the Battle of Fire, or the aftermath of it.

“Not only that, but his character arc is nearly complete at this point. He’s trained at least three good knights to succeed him after his death, he has nothing left to do except ensure Dany’s safety.

“I think that somehow sacrificing himself to win the battle would be a fitting end for his character after all he’s been through.”

On Cersei, they theorised: “I think Cersei is the obvious pick for many.

“If Winds plays out similar to the show, with the Faith outlawing trials by combat, then she is turbof***ed.

“Either she submits to the trial and is found guilty of every offence, or she pulls the same trick she did in the show and commits political suicide, or she runs away to Casterly Rock and probably gets caught by the Brotherhood along the way.

“And if Aegon invades the Crownlands before her trial ends, then that choice gets made for her.”They then added: “I’m gonna add Aeron here as well. The poor dude’s gonna get sacrificed.”

The Winds of Winter still doesn’t have a publication date.

However, Martin has set a deadline for himself to be done by the time he attends WorldCon in New Zealand on July 29.

Hopefully, the author will make an announcement in the not too distant future.

After all, he still has A Dream of Spring to go too.

The best horror stories by women, for a spine-tingling Halloween