Why the Bee Gees really can keep you STAYIN’ ALIVE! If you ever need to resuscitate someone, that is – just one of the invaluable tips in Adam Kay’s sequel to This Is Going To Hurt

If you ever find yourself having to resuscitate someone, think of The Archers. The radio show’s theme tune gives you the perfect speed for chest compressions: ‘rumpy pumpy pumpy pum, rumpy pumpy pah pah.’ Or, should you be more of a Bee Gees fan, Stayin’ Alive works just as well. Which is pleasing.

This is one of the medical snippets in Adam Kay’s new book, the successor to his multi-million selling This Is Going To Hurt. It expands on the story from the first book, giving more details of his life as an NHS-doctor-turned-comedy-writer. The anecdotes are still hilarious, the personal life fascinating, the insights into our health service compelling. 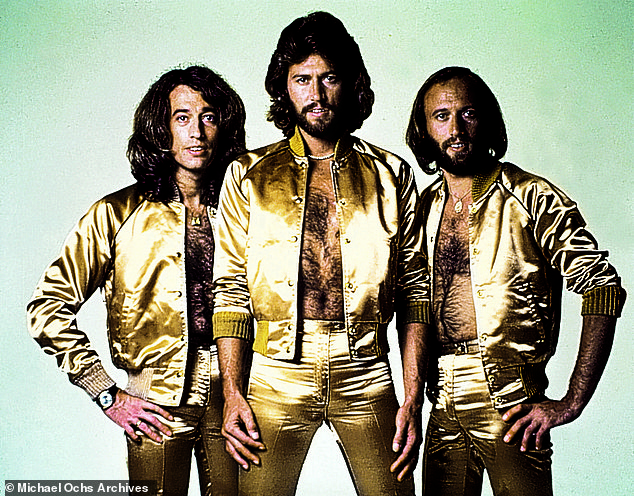 If you ever find yourself having to resuscitate someone, think of the Bee Gees Stayin’ Alive son, says comedy-writer Adam Kay. Pictured: Bee Gees L-R Robin Gibb, Barry Gibb, and Maurice Gibb

Kay skips backwards and forwards in time. One minute we’re learning (as he did at medical school) that it’s ‘­­diss-ection’ not ‘dice-section’, and that, contrary to myth, nails and hair do not carry on growing after death. It just seems that way because the skin surrounding them retracts.

The next minute we’re reading about the fictional agent Kay invented so that people would take him seriously as a writer. Emails from a fake address were no problem, but then someone insisted on talking to the agent. Kay had to buy a single-use ‘burner’ phone and beg his partner to play the part.

Or we might find ourselves in the middle of a story about Kay having to (very carefully) cut a man’s wedding ring off a part of the man’s body it wasn’t designed for. The ring was stopping blood from flowing, so said body part was kept in a permanently enlarged state, necessitating help. ‘It was like emancipating a leech.’

What makes Kay such a likeable narrator is that he’s fully prepared to admit his own mistakes.

Dissecting his first corpse at medical school, he found that his teacher was right: the body didn’t bleed, because its heart was no longer pumping. But then suddenly it did start to bleed, and Kay was confused, until he realised that he had sliced through his own thumb.

On holiday in Las Vegas, Kay suddenly collapsed in a hotel corridor, a slipped disc pressing on a spinal nerve: ‘I was splayed on the carpet like a chalk outline in Bergerac.’ 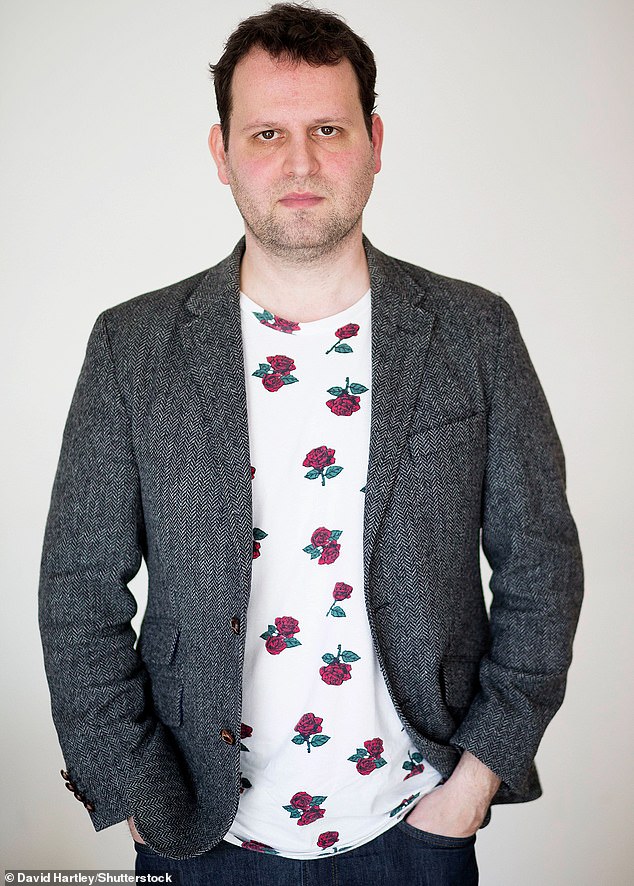 Having to spend the rest of the trip in a wheelchair brought unexpected advantages. He and his partner found their Elton John tickets upgraded to the front row, ‘where we had the honour of being soaked from head to foot in the great man’s spit and sweat’.

As a patient, Kay shows that medics can be just as selfdefeating as anyone else. On another occasion he was treated for a weak heart, which had his doctors mystified. They asked if there was anything in his past which might explain it.

His relationship history provides the same mix of tragedy and comedy. Despite seeing Valentine’s Day as ‘fun by appointment’, he agreed to a restaurant visit with his partner (referred to throughout as ‘J’). Though as he was rather short of funds, when J suggested a glass of champagne, Kay replied: ‘Each?’

Running throughout the book are Kay’s views on the NHS, and how it deals both with patients and its own staff. He acknowledges that he himself was ambivalent about becoming a doctor in the first place, feeling pressured into it by his parents (his father having been a GP).

But when the strain of life on the ward got to him, there was no one he could turn to. Colleagues tried to talk him out of resigning: ‘To a doctor, admitting that medicine isn’t for you, that you can’t hack it, is unthinkable.’

It’s part of a group-think mentality, an arrogance that also shows in the way medics often talk to their patients. Kay experienced this for himself, after an operation to remove his troublesome disc. He asked if he could keep the disc.

‘The surgeon said no, of course not, so I asked why not, and he walked out of the room without any explanation.’

Kay hates such aloofness. ‘You can get full marks in your written exams, but if you can’t make a genuine connection with your patients then you’re bullsh*t at your job.’

During his training he was told by a surgeon: ‘Get your hair cut. You look like a girl.’

Infuriated, Kay allowed himself one remaining sign of individuality — a single painted thumbnail. A gay patient, worried about the implications of a forthcoming operation for his sex life, but too nervous to ask about them, spotted the thumbnail. It gave him the courage to question Kay, who provided the reassurance the patient needed.

The surgeon, on the other hand, spotted the nail and said: ‘That had better be a bruise.’

Kay calls for a change both in the people who are chosen to be doctors, and the way they’re trained. When outsiders criticise the NHS they’re accused of wanting to dismantle or privatise it.

It’s a knee-jerk reaction that prevents the worst sort of NHS employee from considering their own failings.

Did the Ancient Britons invent the hot tub?