“Soldiers are dreamers,” wrote the poet Siegfried Sassoon, and the Nick Carraway of Michael Farris Smith’s new “Great Gatsby”-inspired novel, “Nick,” dreams hard. Amid the battlefields of World War I, he dreams of his lover, Ella, back in Paris, and of his Minnesota parents and his near-idyllic upbringing in the Midwest.

But a more toxic irreality is at work in him as well. “A life divided. A mind divided.” That’s the Nick we encounter on leave in Paris, trying and mostly failing to reconcile his experience of combat with what is generally, and perhaps too loosely, called reality, and he will run this razor’s edge of sanity through the rest of the war and into its only marginally less harrowing aftermath.

Smith intends to give us the B.G. (Before Gatsby) version of Nick, though how well this Nick meshes with the Nick we know from “The Great Gatsby” is debatable. Farris’s B.G. Nick seems too hard-used by the war to square neatly with the ironic, bantering Nick who will someday, between the covers of that other book, show up for dinner at the Buchanans. But such is the power of “Nick” that I found myself hardly caring whether one Nick squares with the other.

In all the ways that really matter, “Nick” is an exemplary novel. Smith delivers a moving, full-bodied depiction of a man who has been knocked loose from his moorings and is trying to claw back into his own life. “I need to go home,” Nick says at one point, then thinks: “I’m not going home. … And I won’t ever say that again.” 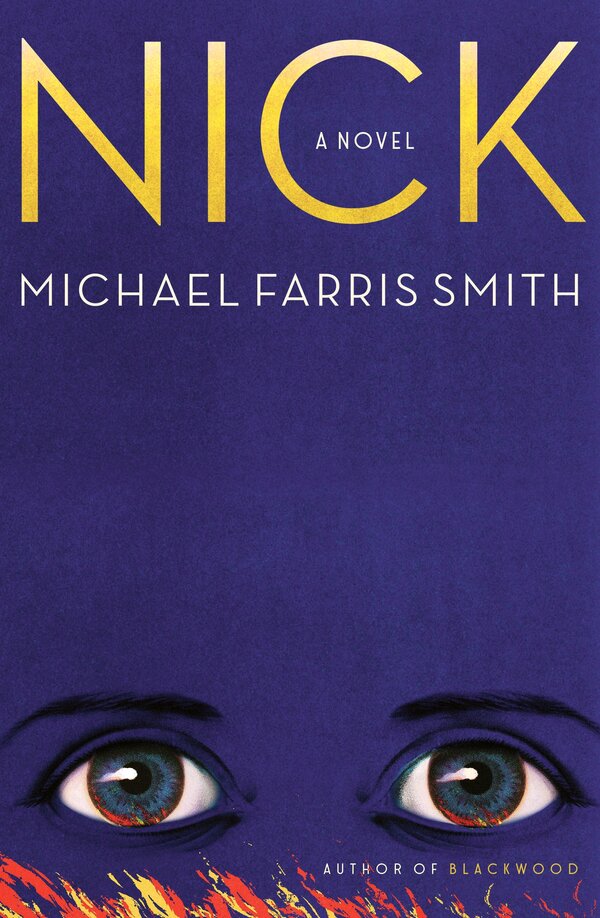 The trenches, horrible as they are, aren’t as bad as the forest, and the forest, bad as it is, isn’t as awful as the tunnels. Nick endures them all, suffers, is left for dead and rises again. He finds Ella, loses her, then finds and loses her again. When he arrives back in America after the war, he stumbles “sunkeyed and deranged” off a train in New Orleans and straight into a blood feud between his fellow veteran Judah and Judah’s estranged wife, Colette, who runs a brothel.

A great deal happens in this story. Miles are covered, cities explored, people collide to loving or lethal effect, but Smith creates an elegiac, meditative tone that serves as an apt counterpoint for the story’s through-line of desperation. “She had felt it all in that moment,” he writes of Colette seeing Judah on his return from the war, “the separation and the pain inflicted upon him and the pain inflicted upon her and the quiet space when she believed that the death which had separated them was nothing as acute as this moment of recognition.” We hear echoes of Fitzgerald, of course, but also of Faulkner, Hemingway and a less baroque Cormac McCarthy. It’s a classic American sound, and Smith renders it with sufficient intensity that his iteration of chaos and depravity in 1919, in the wake of war, feels very much alive and relevant to 2021.

The only time I felt even slightly scanted by this fine novel was remembering that moment at the end of Chapter 2 of “The Great Gatsby,” when Nick is in the elevator with Mr. McKee, the “pale feminine man from the flat below.” One moment they’re discussing getting together for lunch, and the next, following a brief stutter of ellipses, Nick is standing beside McKee’s bed, and McKee himself is sitting up between the sheets in his underwear. I would have liked to see Smith take a run at illuminating this small nudge of a scene, so determinedly ignored by generations of English teachers.

In any case, Smith leaves Nick where he should, where we all first found him, in the cottage at West Egg at the start of summer, noticing a green dock light on the other side of the bay. So it ends, and so it begins.

Adrian McKinty: The sound of a man writing on the Chain gang