WHAT BOOK would novelist and screenwriter Anthony Horowitz take to a desert island?

…are you reading now?

For some reason I’m reading Barnaby Rudge by Charles Dickens — for a second time. It’s his fifth novel, set in 1780 during the Gordon Riots.

It’s far from his most celebrated work; the premise has the title character, a wondering simpleton with a pet raven, mistaken as one of the principal rioters.

When I’m away in Crete, as I am now, it’s quite good to have a 600-page, 19th-century classic to sink my teeth into. I never seem to have time in London. 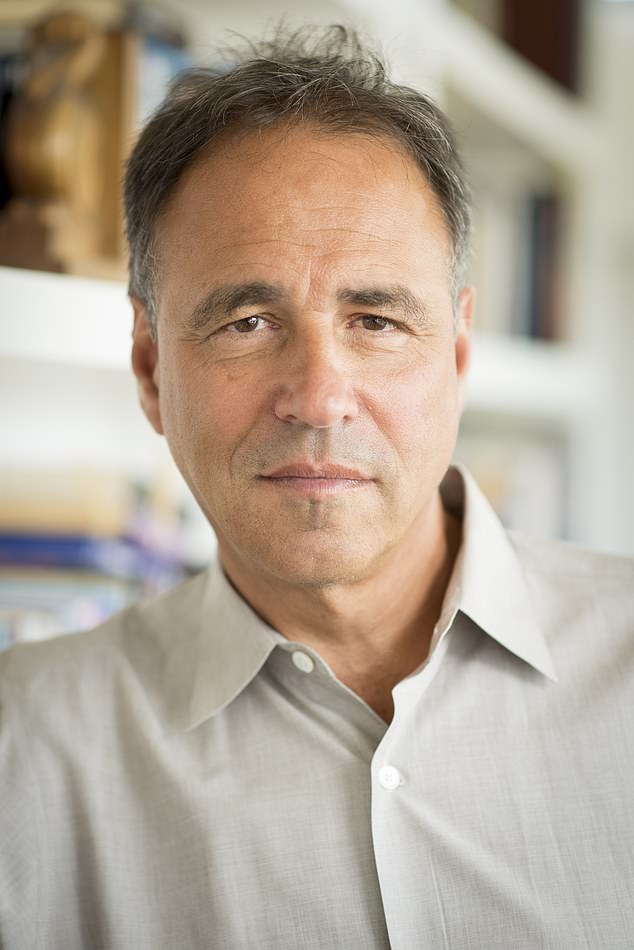 I last read Barnaby Rudge when I was in my 20s and I like the way Dickens reminds me of my place in life, my thoughts and beliefs, every time I return to him. I suppose that’s the hallmark of all great literature.

…would you take to a desert island?

The Rise And Fall Of The Third Reich, a huge, profound, shocking account of Hitler’s Germany by an American journalist, William Shirer, who was in Berlin just before the war began.

Every time I read this book, I do so with a sense of disbelief.

It reminds me how very easily the political system can be corrupted and how an entire nation can be persuaded to make the very worst choices.

It’s always been my desert island choice because it makes me feel positively queasy about so-called humanity and I might feel less depressed about being on my own. 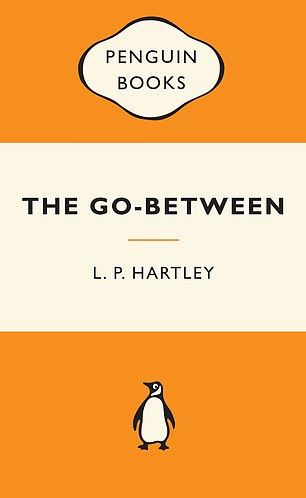 ‘L.P. Hartley’s The Go-Between was a hugely important book to me when I was in my late teens,’ Anthony says

…first gave you the reading bug?

L.P. Hartley’s The Go-Between was a hugely important book to me when I was in my late teens. ‘The past is a different country; they do things differently there.’

The story of 12-year-old Leo and his involvement in a doomed aristocratic affair is so cruel and destructive and the atmosphere of the book — set against a scorching English summer in the Norfolk countryside — so keyed in somehow with my own childhood, it opened my eyes to the power of great literature and set me off on a reading journey that has lasted a lifetime. It was made into a brilliant film, too, with a superb screenplay by Harold Pinter.

I’ll finish where I began. It’s a very strange thing but I’ve never managed to get my head around The Pickwick Papers, Charles Dickens’s first novel. It was a huge hit when it came out and it has its devotees now but I’ve tried reading it two or three times and it just doesn’t make me smile. Sam Weller and Mr Jingle? Even the names bring out the curmudgeon in me.

I admire Dickens hugely. There must be something wrong with me. But, meanwhile, I’ll stick with Barnaby Rudge.