Alan Moore is a well known comic book writer, famed for his graphic novels such as Watchmen and The Killing Joke. Moore’s comics take on much darker stories than many Marvel series, and his views on Hollywood are well documented. But what does he think now that more and more films and TV series are spawning from his work?

Alan Moore, an English comic book writer based in Northamptonshire, has reportedly refused to watch various screen versions of his work.

He has had some major problems with publishers, as well as Hollywood filmmakers over the years, but his comic books are still era-defining in many ways.

Speaking exclusively to the Express.co.uk, Professor Chris Murray of the University of Dundee, the UK’s only comic book professor revealed part of why Moore has taken against many adaptations of his work.

Professor Murray said: “He set out to create comics that showcased the medium-specific qualities of comics. 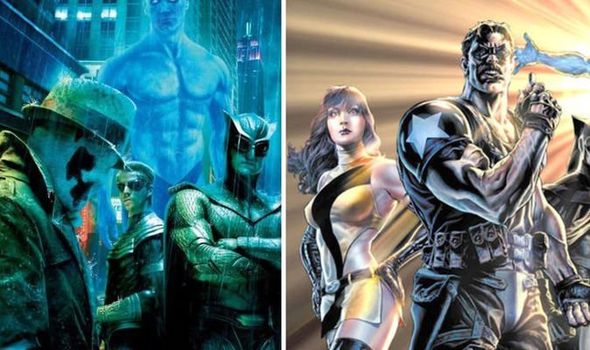 “He often says that the characters and plot points are superficial compared to the resonances that his stories establish, between images in sequence, between word and image etc.

“He created comics that showed off what only comics could be and do.

“Therefore, adapting the story without attempting a similar type of innovation, is pointless. That’s Moore’s perspective.”

Professor Murray also explained how Moore has had “beef” with several big publishers – one of which was DC, whom he left to join independent comic book makers WildStorm. 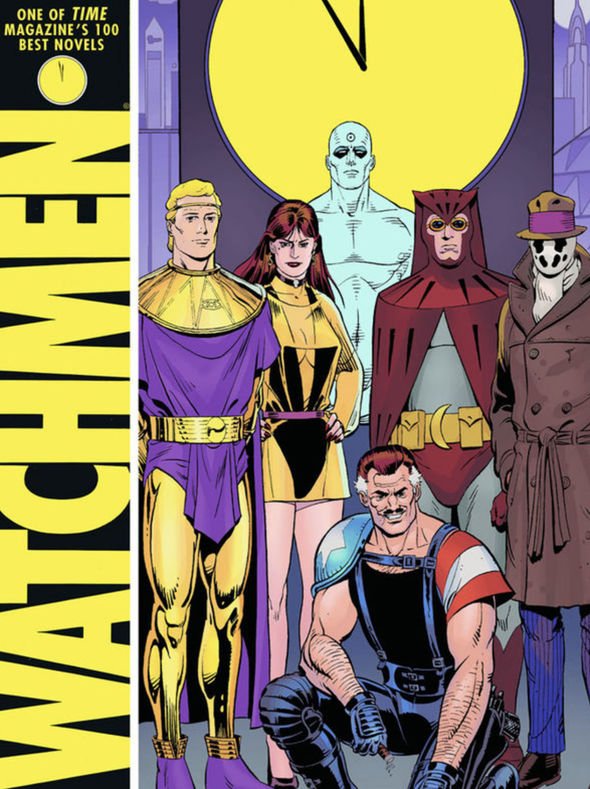 However, DC then acquired WildStorm, meaning Moore was back with the company after he reportedly “vowed” never to work with them again.

In 2012, when Moore was asked about how DC made further Watchmen comics, he told Fast Company: “It seems a bit desperate to go after a book famous for its artistic integrity.

“It’s a finite series. Watchmen was said to actually provide an alternative to the superhero story as an endless soap opera.

“To turn that into just another superhero comic that goes on forever demonstrates exactly why I feel the way I do about the comics industry. It’s mostly about franchises. 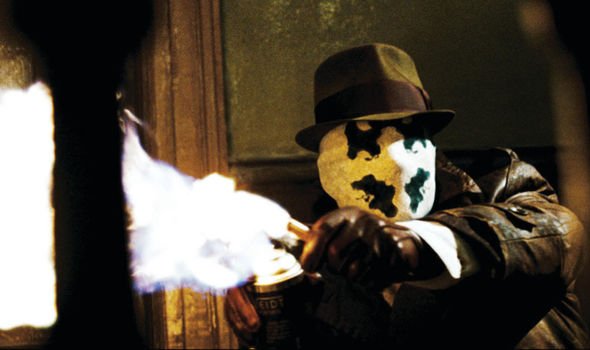 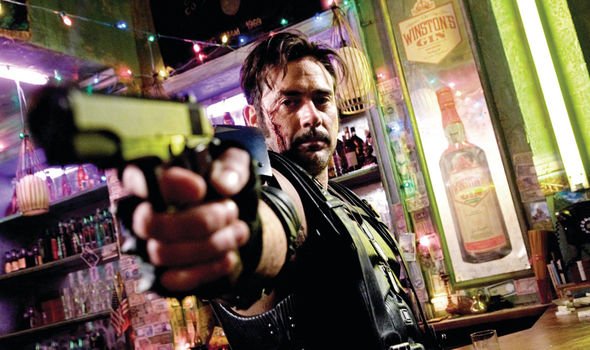 Speaking to The Guardian in 2012, Moore made his views on Hollywood clear as well, meaning it was not just publishers who seemed to frustrate him.

He said: “My main experiences in the past had been of the Hollywood variety, which was on many levels repulsive to me.

“Or it’s a theme park ride; it will soon come to breakfast cereal mascots.” 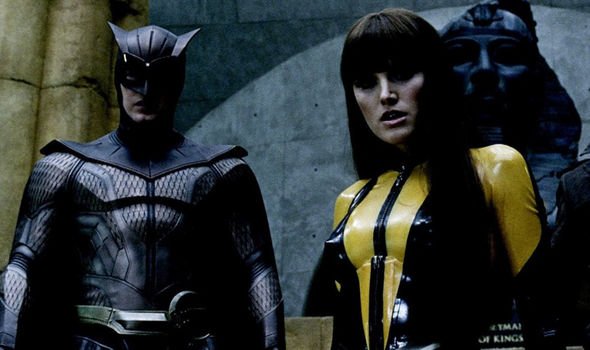 This is similar to some of the sentiments put forward by Martin Scorsese, a director who compared Marvel movies to “amusement parks.”

Now, a Watchmen TV series has premiered on HBO, after the movie version which was released in 2009 and, reportedly, did not impress Moore either, despite his enjoyment of the original screenplay.

When asked about what he hoped for in the series, Professor Murray said: “I just want it to be good, by which I mean inventive, thought-provoking and entertaining.”

This seems also to be something close to Moore’s heart as well – seeing an adaptation which is as inventive as he is.