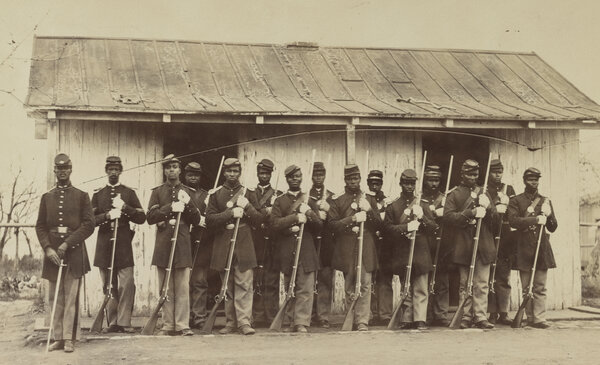 In “The Second: Race and Guns in a Fatally Unequal America,” the historian Carol Anderson argues that the Second Amendment to the United States Constitution, which provides for a “well regulated militia” and “the right of the people to keep and bear arms,” offers “a particularly maddening set of double standards where race is concerned.” On the one hand, she claims that slaveholding founding fathers insisted on the inclusion of the Second Amendment in the Bill of Rights in order to assure themselves of a fighting force willing to suppress slave insurrections. On the other hand, she maintains that racist practices have deprived Blacks of access to arms that might have enabled them to defend themselves in the absence of equal protection of law.

The Plight of the Aggrieved, Rich Manhattan Liberal

Winds of Winter release date: Could THIS be a reason for George RR Martin’s delay?