I loved Joseph Knox’s True Crime Story, which turns the true crime genre on its head. It’s an ambitious, rule-breaking novel that recounts the disappearance of a young woman following a party in 2011. By including himself as a character in the story, and not always portraying himself in a positive light, Knox leaves the readers questioning which elements of the plot are true.

(Putting The Rabbit in the Hat, Quercus)

For much of 2020/21, we’ve been living in a dystopia, so CJ Carey’s counterfactual thriller Widowland comes as a distraction. In 1956, the Nazis rule an impoverished and beaten Britain. A blend of The Handmaid’s Tale and Fatherland — but better than both. 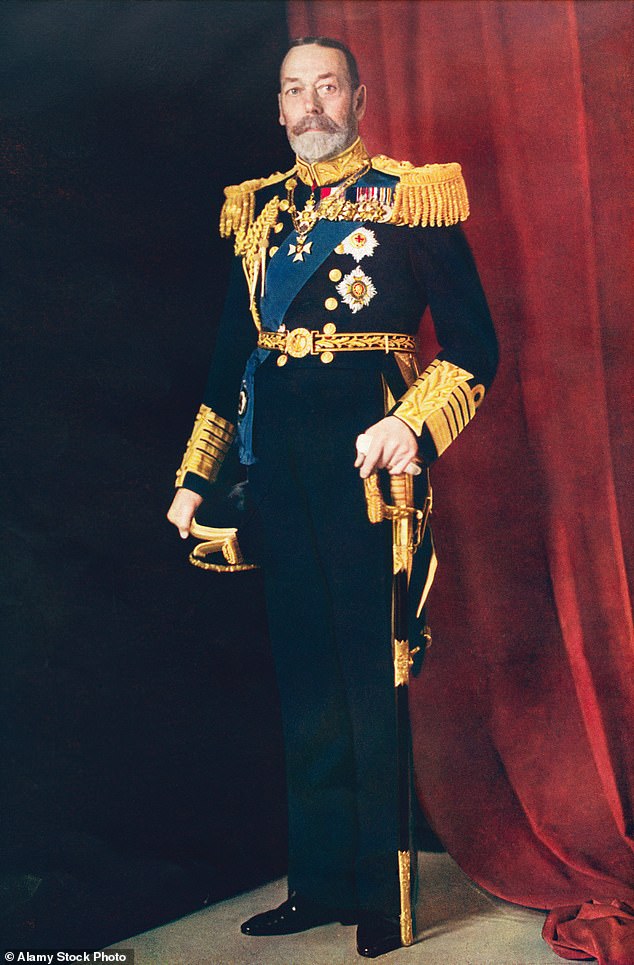 His Truth Is Marching On by Jon Meacham, one of my favourite non-fiction writers. In clear, concise, and often elegant turns of phrase, he brings to life the spirit of John Lewis, one of the true giants of the American Civil Rights era. The Sanatorium, by Sarah Pearse. Creepy, deeply claustrophobic, mind-numbing, teasing, twists and turns galore, this book is a towering example of a masterful hand at work. If only Hitchcock were still around to film it.

(The Sweetness Of Water, Tinder Press)

Brian Broome’s memoir, Punch Me Up To The Gods, simply floored me. It follows Broome on a single bus, during which he observes a black father and son interacting. This dovetails into memories of Broome’s own family, his agonising and often traumatic youth spent coming to terms with his masculinity, his sexual orientation, and so much more. The vulnerability of this memoir astounded me. Broome is a courageous writer with boundless talent. His work should be read widely. 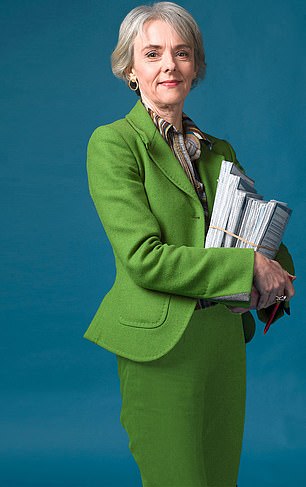 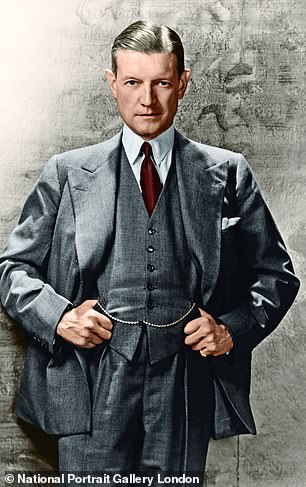 My wife and I tremendously enjoyed Lucy Kellaway’s Re-educated, not only as an account of her experiences learning to shed a job and a husband and make a new life as a teacher, but because she gives a fascinating account of the difficulties of running schools, communicating with children.

Harald Jahner’s Aftermath is a compelling account of the fate of the Third Reich in the wake of World War II, highlighting the self-pity to which many Germans succumbed, in lieu of guilt.

Jane Ridley’s George V is a terrific royal biography, a portrait of a thoroughly decent king and rotten father. Historians owe a great debt to Simon Heffer for editing the unexpurgated edition of Chips Channon’s Diaries, showing how this rich, charming, bisexual, deeply nasty American, cavorted through British society from 1918 into World War II, compiling a compulsively fluent chronicle of his own high life and British politics, while getting absolutely everything wrong. 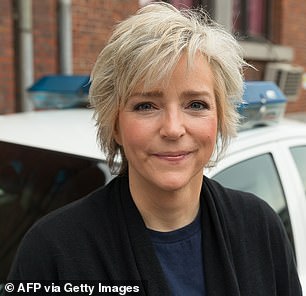 The Book Of Sand by Theo Clare, by far one of the most talented writers of my generation who is always at the very top of my ‘to-read’ list. Unwell Women by Elinor Cleghorn is a smart and unflinching history of how women have been treated (and mistreated) in the medical world. The book is fascinating, relevant and urgent.

Early Morning Riser, the hilarious follow-up to Standard Deviation by Katherine Heiny, tells the story of Jane, an elementary-school teacher and thrift-store addict who takes on far more than she bargained for when she marries the local Romeo. Witty, warm-hearted and peopled with loveable eccentrics, this novel fashions a pearl from the grit of small-town family life.

Ken Follett’s new novel Never is very different from his usual historical tales. Set in an imagined near-present day in America, China and Chad, I was gripped as he chronicles seemingly unrelated political events and personal pressures as they combine to take the world to the brink. I’m not usually a big thriller fan, but this is a really good read.

(Coming Home to the Four Streets, Head of Zeus)

The Missing Sister: Lucinda Riley. Riley writes about the lives of these unusual women so well. The Mirror And The Light: Hilary Mantel. I have devoured every one of Mantel’s Wolf Hall trilogy. Her ability to see the world through the eyes of one of history’s most maligned men is breathtaking. The Midnight Library: Matt Haig. Haig has been a huge champion for mental health awareness in the UK and this is such a beautiful and and uplifting book. I was very moved by it. 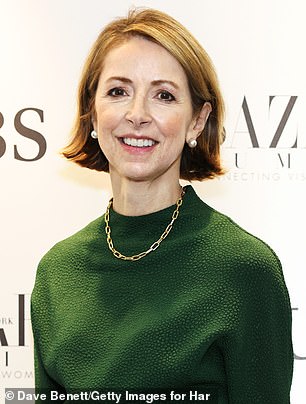 I’ve enjoyed two very different books lately. This year’s Booker Prize-winning novel, The Promise by Damon Galgut, is mesmerising and so are the central characters, morally bankrupt except for the enigmatic heroine, Amor. My second choice is A Short History Of Islamic Thought, written by my son, Fitzroy Morrissey, who has managed to condense 14 centuries of Islamic history into 250 pages. It’s not just his proud mum who likes it — it’s a Spectator Book of the Year.

This year I took most comfort in reading about people leading long lives in small towns: from Katherine Heiny’s Early Morning Riser, a brilliantly funny ‘will they, won’t they’ spread over decades, through Mary Lawson’s bitter-sweet A Town Called Solace, to Elizabeth Strout’s wonderful Oh William!, a deftly observed portrait of the enduring relationship between Lucy Barton, one of my favourite heroines, and her ex-husband.

My psychological thriller of the year was Abigail Dean’s explosive debut Girl A, which is as much about love and redemption as it is about horror.