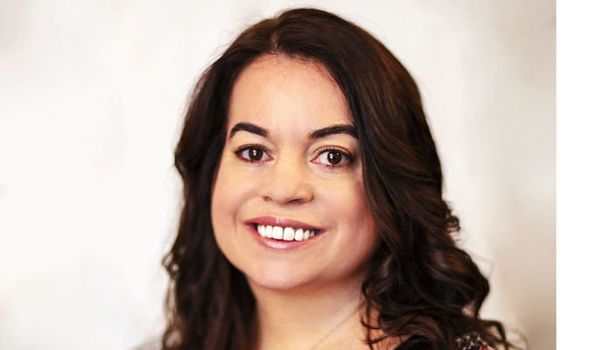 The historical crime novel dramatically reimagines the world of slave traders and abolitionists, using it as the background for a gripping ­murder mystery. Now Laura can legitimately sift through the layers of London history left along the muddy banks.

“A group of friends, all historical writers, went on a mudlarking trip,” she explains. “They found what they thought was a gun and had to call the police. It turned out to be a starting pistol. But just looking at the things people find – beautiful clay pipes, coins – it’s amazing.”

If her ability to ferret out historical detail is anything to go by, the 43-year-old author can look forward to some fascinating finds. But she has a pedigree for the past.

“My dad always had an awful lot of different interests and if somebody came to him with an idea that piqued his interest, he’d go and do it,” explains Laura.

“Although I did enjoy it, Time Team was less of an influence on me than growing up with a dad who was incredibly passionate about history.

“He used to tell me stories about the Greeks and the Romans and we made scrapbooks together. That’s ­definitely where my love of history originated.

“I remember him and my mum went off on an archaeological dig when I was about six, desperate to go and not being allowed!”

She is now making up for lost time. Newly-minted in paperback and a Waterstones book of the month for January, Blood & Sugar has enjoyed rave reviews and won the Debut Crown at the Historical Writers’ Awards. A second novel, Daughters of Night, is due out in June.

While authors such as Philippa Gregory and Hilary Mantel have popularised historical fiction – “I read Wolf Hall in two days even though it’s a huge book,” laughs Laura – ­historical crime fiction is also enjoying a well-earned purple patch.

Established writers such as C J Sanson, whose bestselling 16th century mysteries feature hunchbacked lawyer Matthew Shardlake, and Andrew Taylor, who has set books around the Great Fire of London, have paved the way for a new generation of authors including Abir Mukherjee, Ray Celestin and S G MacLean. 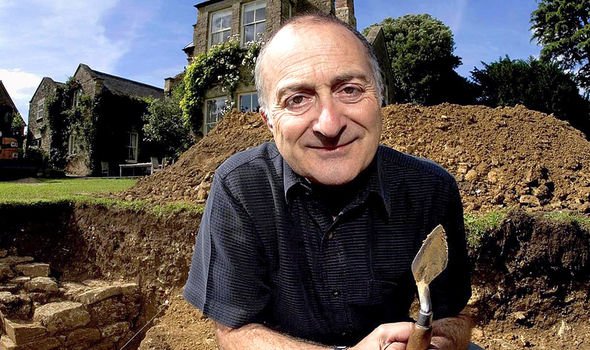 Having studied politics and history at university, Laura worked in ­politics for nearly 20 years, latterly for the Labour Party. But she had always wanted to write and when her boss, general secretary Ray Collins, was ennobled in 2011, she stepped away from politics to take an MA in ­creative writing at City University, London. The course spawned the first draft of Blood & Sugar.

It opens in June 1781 when a man’s horribly tortured body is discovered, branded with a slaver’s mark and hung from a hook at Deptford Dock. The dead man, it emerges, is an abolitionist called Tad Archer who had been working to bring down the trade.

Archer’s sister calls upon their childhood friend, Captain Harry Corsham, a war hero embarking on a parliamentary career, to investigate the murder. He finds himself drawn into a treacherous web of intrigue that leads to the dark heart of slavery.

Having grown up in Bristol, where the city’s role as Britain’s leading 18th century slave port is evident to this day in road and building names and statues of late local worthies, Laura was equally intrigued and appalled by her research.

“Although I did slavery at school, it was very much through the prism of William Wilberforce and the ­abolition of the trade,” she says.

“It was a bit like, ‘We were the first country to abolish slavery, wasn’t that great?’ skipping over the three centuries when we were a slaving nation and hugely enriched ourselves off that trade.

“Conditions varied and life was better for some slaves than others but just living in those conditions deprived of your freedom for anyone was abhorrent. So I was careful in the book to try to get some of those different experiences.” 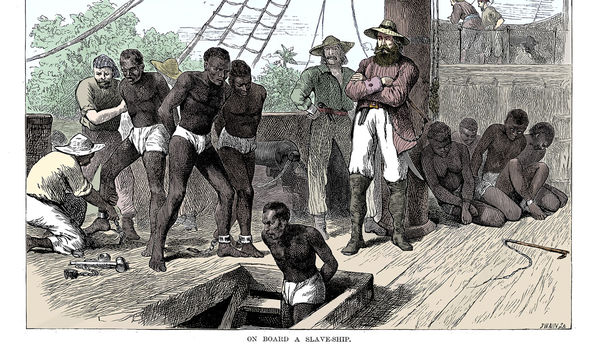 What shocked Laura the most was the extent to which slavery was institutionalised in the UK.

“I write about the fact they sold chain by the mile for use on the slave ships, that you could buy collars for four-year-old children in the shops. Those details really bring home the horror.

“There were the pro-slavery campaigners, a combination of men who had big interests in the slave trade or the plantations in the West Indies. Also, men like Henry Dundas, an important government minister who viewed everything brutally ­pragmatically. He was of the view, ‘This is a huge boon to the British state, it gives us an economic and mercantile advantage. Why on earth would we stop doing this and allow our enemies to fill the gap we’ve left behind?’”

Although the transatlantic trade was finally abolished nearly 200 years ago, slavery rightly remains a potent – and often deeply divisive – topic.

In Bristol and other mercantile cities, arguments rage as to whether the names of those related to the trade should be removed from ­public places. Bristol’s own concert venue, Colston Hall, has faced a concerted campaign for a name change because of its links to Edward Colston, a local merchant and active slave trader.

“I can understand why people feel strongly. But I’m nervous about the idea of just changing the names. It’s like we’re pretending it didn’t happen,” says Laura. “Someone proposed building a slave ship around the [Edward Colston] statue explaining the history. I’m interested in creative ways, like that, of acknowledging history whilst at the same time facing it.”

Writing fiction, she believes, is another way of helping people understand its part in Britain’s history. “There’s some wonderful non-fiction out there but it’s a very different way of enjoying history to actually be almost within the head of a character of that time and feeling their emotional responses,” says Laura, who now lives in London with her husband, Adrian.

“My big interest in historical crime came about when I read An Instance Of The Fingerpost by Iain Pears. I read that book and thought, ‘Wow, historical fiction can do things that non-fiction often doesn’t’.” 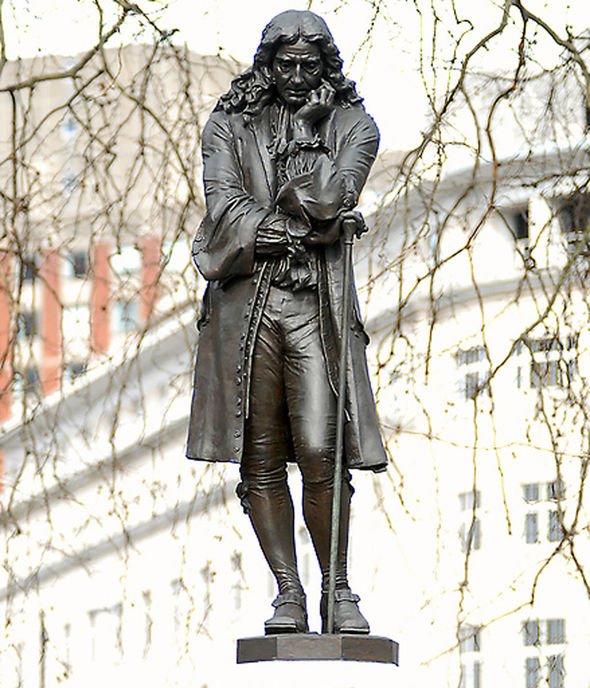 Painstaking research helped develop sub-plots and Laura’s grasp of 18th century life is impressive. But given the sometimes horrific details of slavery – killings, brutality, rape – was it not hard to write?

She nods: “You feel a responsibility to get the right tone. I wondered about including the sexual abuse of slaves, but at the end I felt I couldn’t leave it out. It was all over the records of slavery.”

For her new novel, Laura has turned to a hidden corner of Georgian society, the sex trade.

Daughters of Night will feature Harry Corsham’s wife, Caro, from Blood & Sugar. He is out of the country in France and their ­marriage is troubled.

“I think Caro is one of those women who has felt quite crushed about her marriage. Marriage at that time was pretty much the only big economic decision a woman could take in their life,” says Laura.

“She’s a very bright, ambitious woman, for her husband and for her family, but she has protected herself from emotional disappointment by putting up this tough wall. I hope readers will sympathise with her.”

As for her own life, I can’t let her go without asking what it was like to be Baldrick’s daughter. Pressed for a story relating to her famous dad, she laughs: “We lived in Bristol so it wasn’t like there were lots of famous people on our doorstep. But Rowan Atkinson once fixed my stereo.

“I was about 14 I think, with a load of my friends round, and I went downstairs and he happened to be having tea with Rowan.

“I think he’d trained as an ­electrician or something and he offered to have a look. My friends’ jaws dropped. And he fixed it!”