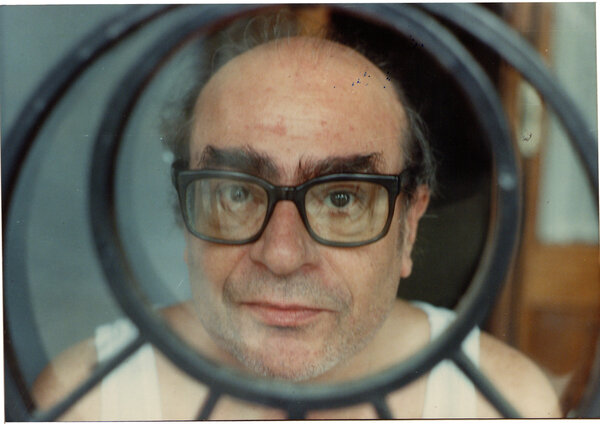 THE LUMINOUS NOVEL
By Mario Levrero
Translated by Annie McDermott

It’s never been easy to define the Uruguayan novelist Mario Levrero (1940-2004), who also sold books, took photographs and wrote comics, crosswords and brainteasers. Though he began writing fiction with the Kafkaesque tone of his early Involuntary trilogy, his subsequent work was a joyful helter-skelter through multiple genres. And Anglophone readers now have the opportunity to read Levrero at the dazzling end of this zigzagging progress, with the two metafictional works that closed his career, both in precisely comic and melancholic translations by Annie McDermott: “Empty Words” (1996) and now “The Luminous Novel,” which was published posthumously in 2005.

Around the World With Mao Zedong