The women who call the midwife, then bite her! And other shocking truths about life on a manic maternity ward

On her first day as a student on a labour ward, the Secret Midwife was directed to a quiet room. Inside, a woman was sitting on a bed, cradling a small, silent bundle.

‘Ah, thank goodness!’ the woman said. ‘I’ve been pressing the buzzer for ages! Can you please put my baby back in the fridge?’

Still only 17 years old and totally unprepared for the situation, the student thought she must have misheard until she took in the pallor of the dead baby’s skin.

‘I shakily took the cool bundle from her,’ she recalls, ‘mumbled something incoherent and walked out with this stillborn infant in my arms. The coldness shocked me. “Erm, what do I do?” I asked the first person I saw.’ 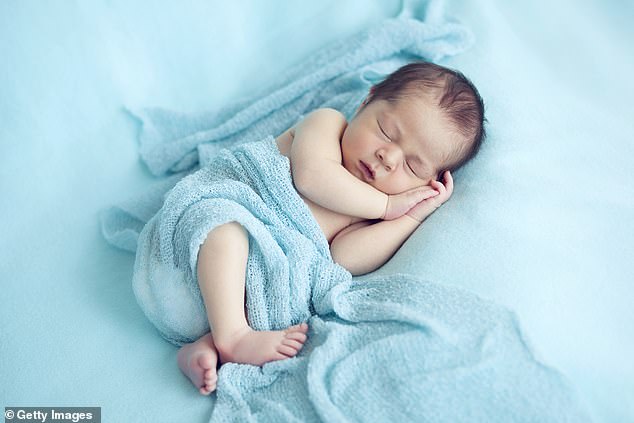 An experienced midwife calmly took over, leading the overwhelmed student to a side room with a long metal fridge containing shelves just big enough for small bodies. Underneath it were drawers labelled with hats, baby-grows and blankets for the babies who didn’t make it.

‘I ran,’ she recalls, ‘the sound of blood rushing in my ears, and hid in the toilets, sobbing. I’d never even held a baby before, and on top of that I’d never seen a dead person, but here I was on my first day and all before 9am. Could I cope with this?’

That was 15 years ago and today the Secret Midwife is still looking after mothers and babies for the NHS.

She has written her eye-popping memoir anonymously because she wants to blow the whistle on an increasingly underfunded and poorly managed British hospital culture which drops its youngest workers in at the deep end and throws its most vulnerable staff under the bus when mistakes, inevitably, occur.

According to the Royal College of Midwives, the profession is losing a midwife every day because of the mounting stresses of the job.

In England alone, half the maternity units are forced to turn mothers away due to staff shortages. Our author reminds us that in her 15 years as a midwife: ‘The number of managers has doubled while the number of midwives has halved.’ Fans of TV show One Born Every Minute will relish the Secret Midwife’s tales of pool births, home births and C-sections. Expect a fresh cast of fainting fathers, bossy mothers, arrogant consultants, and bewildered teens who didn’t know they were pregnant. 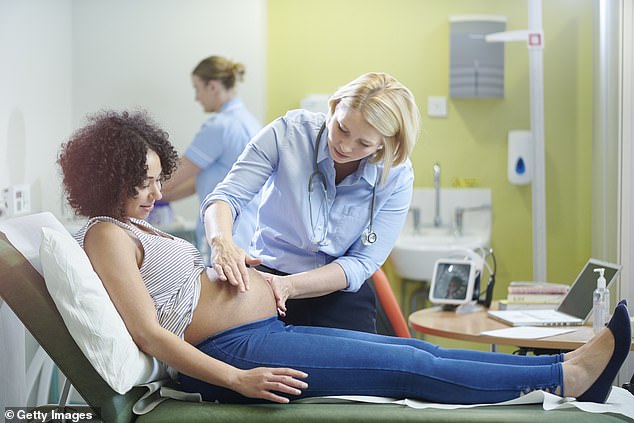 The midwife of more than 15-years revealed she’s learned to avoid getting pinched or grabbed by women in pain, however she was bitten on one occasion (file image)

We learn how midwives become social chameleons: relaxing their language around labouring women who like to swear and talking more professionally with more formal women. Meeting women at their most vulnerable, midwives hear our confessions then turn photographer to snap that magical first picture of parents with their newborn children.

She tells us that while doctors don’t usually attend their patients’ funerals, midwives routinely pay their respects to the babies lost on the wards because they ‘might be one of the only people who has known or held that baby alive’.

While they often love bumping into their ‘ladies’ on the street, they also learn to dodge us when necessary. ‘I became adept at avoiding getting pinched or grabbed by women in pain,’ says the Secret Midwife. ‘I even got bitten once. I can’t say I was all that impressed. “Ow! Bite your husband!” I ordered. “Then we can send him to A&E.”’ 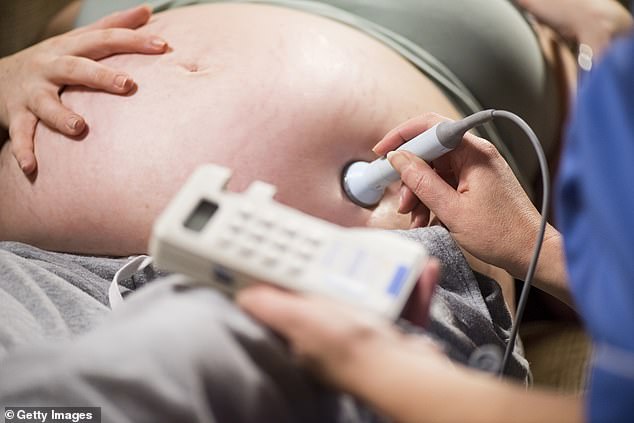 She describes women wandering from the ward to smoke marijuana, which can affect the baby’s heart rate. Cocaine use is on the rise among pregnant women and this can cause the placenta to detach from the womb lining, depriving the foetus of blood and oxygen.

We hear of one awful case in which our author was caring for a 23-year-old heroin user who locked herself into a bathroom on the ward. Inside she finds: ‘A scene out of a Quentin Tarantino movie. She was passed out in the bath. Cigarette butts floated in the water next to her limp body and a razor blade dangled loosely from her fingers on the outside of the bath . . . She had been slashing at her belly in a bizarre attempt at a DIY caesarean.’

We also read of a woman who left her baby in a toilet, another who refused the medical assistance that would have prevented her child’s brain damage and the brave girl who kept a baby conceived when she was raped. 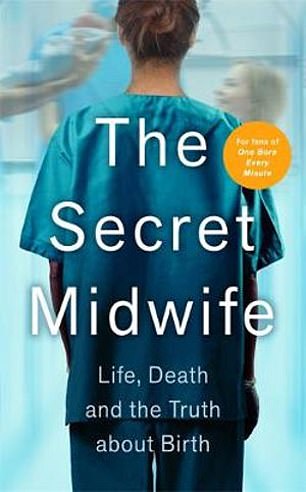 The Secret Midwife is intensely alive to the mental wellbeing of her patients, believing: ‘giving birth is an assault on a woman’s identity and status . . . For some women the process is wonderful. But for others all their previous notions of personhood slip away and after all that you have to look after a baby who is 100 per cent dependent on you. It can be brutal.’

Our author struggles with motherhood herself, working long, physically and emotionally draining shifts, then coming home to her own screaming baby.

She writes that hospital management resented her taking short breaks to express milk from her aching breasts and failed to support her through extreme stress when she was falsely accused of negligence. She calls for an immediate cut in management and more investment in frontline services.

But she still loves her job. ‘To my mind,’ she writes, ‘all babies are beautiful: tiny but perfect little human beings. If it was up to me, I’d take them all home.’