THE WIND TRAVELER
By Alonso Cueto

Ángel is haunted by a terrible act: When he was a soldier fighting in Peru’s civil war, a woman begged him for help, but instead of saving her he shot her and left her for dead. Unlike his brother, Daniel, Ángel can’t get out from under the shadow of his country’s vexed history of violence. Rather than starting a family and pursuing a career, he sells pots and pans and spends his evenings talking to a photograph of his dead mother, or taking part in wrestling matches that make his pain visible to others through black eyes and bruises.

“The Wind Traveler” is the final novel in Alonso Cueto’s so-called Redemption trilogy, which began with “The Blue Hour” (2005), one of the first Peruvian novels to reflect on the brutal and often indiscriminate attacks by the Maoist guerrillas known as the Shining Path and by the military and the anti-insurgent militias it trained. Peru’s Truth and Reconciliation Commission reported around 69,000 deaths and disappearances between 1980 and 2000, though the killing didn’t end there. Both “The Blue Hour” and Cueto’s second Redemption novel, “The Passenger,” feature characters who struggle with the guilt and trauma of what they did in the war.

This installment feels more like two novels. The larger part is rote exercise and bald suspense. Within this, there is a more nuanced, and thus more mesmerizing, consideration of purpose and atonement, but because it’s subsumed by Cueto’s flailing prose and tiresome stereotypes, in the end, it doesn’t amount to much.

The translators Frank Wynne and Jessie Mendez Sayer haven’t lost anything here. This is a story about a man’s veneration of two women he wronged — the dead mother he neglected in life, and the person he shot — yet it offers not a single convincing female character, instead parading around “enchantresses” and girls who have “legs like a gazelle.” Women in this novel are either “slim” or not pictured. 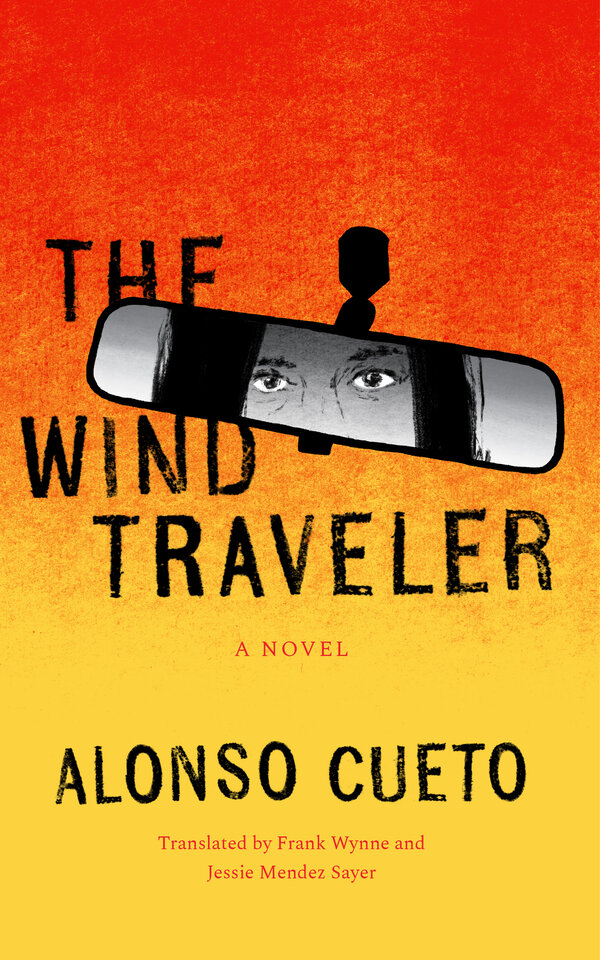 Ángel’s supposed horror of wartime atrocities is expressed in sentences like: “They had raped and murdered some of the women. That’s just how things were.” Machista litanies of sexual assaults and torture feel pat, flat and not in the spirit of bearing witness, setting a record straight or even probing the depths of the human psyche in an effort to comprehend the sadism of men toward women, as presented throughout the book.

When a customer named Eliana, whom Ángel believes to be the woman he shot, shows up one day at the store where he works, his shock and subsequent quest to persuade her to absolve him do not captivate, nor do later revelations about her own stance on their encounters, seen through the lens of Ángel’s wishful thinking.

It is only during his three-year stint in prison, where he lands after a run-in with a shady character who hangs around Eliana, that the reader gets a glimpse of the novel’s point, as Ángel finds pleasure in the regular work of shoemaking and ceramics workshops. Here, he has the peace of mind to appreciate the passing days, his own potential, the beauty of the world.

As soon as he is released, however, he meets a gazelle: “Ángel was spellbound by her slender neck. He suddenly imagined someone appearing behind her to try and slit her throat. He felt he needed to be there to prevent such a thing from happening.” The rationale for the coupling is never called into question.

The dubious conclusions “The Wind Traveler” draws are a far cry from the moral solution it set as its task. It remains for the reader to fathom the problem of guilt and redemption — provided she’s slim enough to do so.

New in Paperback: ‘The Family Tabor,’ ‘Into the Hands of the Soldiers’