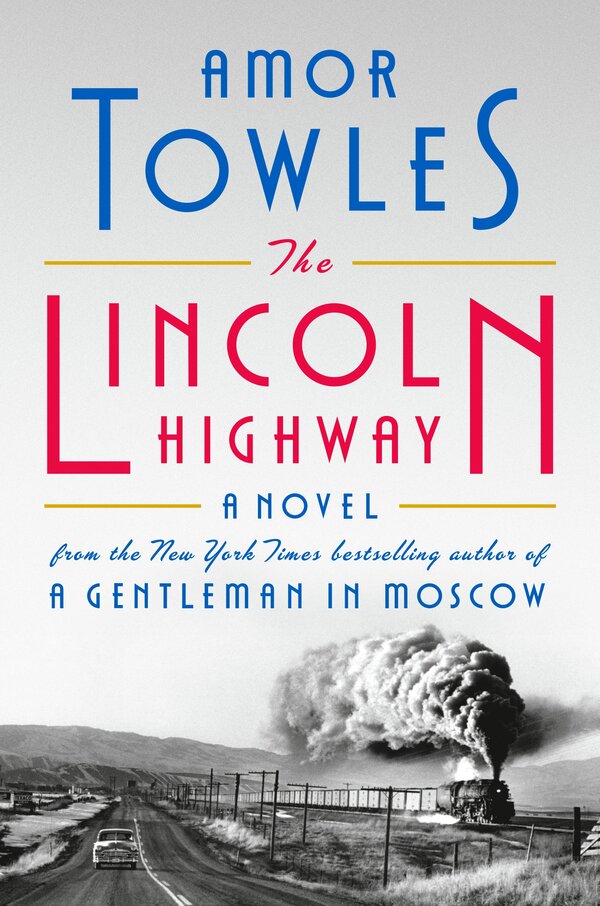 The town was laid out in a geometric grid with the courthouse right in the middle. According to the mechanic who’d given me a lift in his tow truck, back in the 1880s the town elders spent a whole week deliberating how best to christen the streets before deciding—with an eye to the future—that the east-west streets would be named for presidents and the north-south streets for trees. As it turned out, they could have settled on seasons and suits because seventy-five years later the town was still only four blocks square.

—Howdy, I said to the two ladies coming in the opposite direction, neither of whom said howdy back.

Now, don’t get me wrong. There’s a certain charm to a town like this. And there’s a certain kind of person who would rather live here than anywhere else—even in the twentieth century. Like a person who wants to make some sense of the world. Living in the big city, rushing around amid all that hammering and clamoring, the events of life can begin to seem random. But in a town this size, when a piano falls out of a window and lands on a fellow’s head, there’s a good chance you’ll know why he deserved it.

[ Return to the review of “The Lincoln Highway.” ]

At any rate, Morgen was the sort of town where when something out of the ordinary happens, a crowd is likely to gather. And sure enough, when I came around the courthouse, there was a semicircle of citizens ready to prove the point. From fifty feet away I could tell they were a representative sample of the local electorate. There were hayseeds in hats, dowagers with handbags, and lads in dungarees. Fast approaching was even a mother with a stroller and a toddler at her side.

Tossing the rest of my ice cream cone in the trash, I walked over to get a closer look. And who did I find at center stage? None other than Emmett Watson—being taunted by some corn-fed kid with a corn-fed grievance.

The people who had gathered to watch seemed excited, at least in a midwestern sort of way. They weren’t shouting or grinning, but they were glad to have happened along at just the right moment. It would be something they could talk about in the barbershop and hair salon for weeks to come.

For his part, Emmett looked fantastic. He was standing with his eyes open and his arms at his sides, neither eager to be there nor in a hurry to leave. It was the taunter who looked anxious. He was shifting back and forth and sweating through his shirt, despite the fact that he’d brought along two cronies to back him up.

—Jake, I don’t want any trouble, Emmett was saying. I just want to get in my car and go home.

—I can’t let you do that, replied Jake, though it looked like that’s exactly what he wanted Emmett to do.

Then one of the wingmen—the tall one in the cowboy hat—tossed in his two cents.

—Seems like Jake here’s got some unfinished business with you, Watson.

I had never seen this cowboy before, but from the tilt of his hat and the smile on his face, I knew exactly who he was. He was the guy who’s started a thousand fights without ever throwing a punch.

So what did Emmett do? Did he let the cowboy unsettle him? Did he tell him to shut up and mind his own business? He didn’t even deign to respond. He just turned to Jake and said:

—If we’ve got unfinished business, let’s finish it. Pow!

If we’ve got unfinished business, let’s finish it.

You could wait your whole life to say a sentence like that and not have the presence of mind to say it when the time comes. That sort of level-headedness isn’t the product of upbringing or practice. You’re either born with it or you’re not. And mostly, you’re not.

Who Was Nick Before ‘Gatsby’?