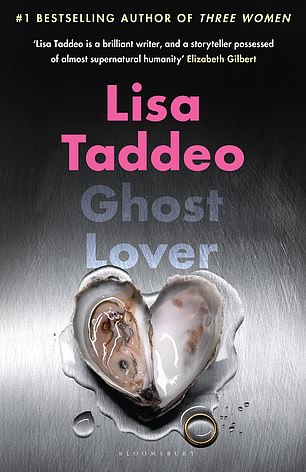 These nine stories from the best-selling author of Three Women and Animal simmer with poisonous energy; vivid and acidic, they strip back the hopes and aspirations of self-lacerating, traumatised women, who lust, yearn for love, despair at the unfairness of the ageing process, accept the behaviour of the abusive men they attract and save their jealous spite for other women, who are just as lost and damaged as themselves.

Obsessed by designer labels, consumed by eating disorders (Ghost Lover) and overwhelmed by unnameable wants and unfulfilled desire — ‘he could feel it surging through her body, the decades of never once liking a man who liked her back’ (American Girl) — they compete with friends for unlikeable lovers (A Suburban Weekend) or mistake casual sex with a married man for commitment (Maid Marian).

Candid and caustic, these portraits are bold, bleak and entirely believable.

YOU HAVE A FRIEND IN 10A

Maggie Shipstead’s Great Circle is absolutely gorgeous, a tour de force of storytelling, unspooling the parallel tales of a bold aviatrix and the contemporary actor slated to play her in an indie movie with amazing vim and vigour.

Here, in these stories which were written over the previous decade, Shipstead tests her mettle in a wide ranging collection which lacks the soaring perfection of the novel, but which has an innate charm of its own.

The locations are wonderfully varied — a dude ranch in Montana (The Cowboy Tango); a village in the Romanian mountains (La Moretta); the hidden tunnels of the Parisian Catacombs (Souterrain). And her vivid, emotionally damaged characters — a reticent cowgirl, whose body fits ‘neatly into the circle of shade cast by her hat’; an ill-fated honeymooning couple and a depressed young man — are all beautifully realised. 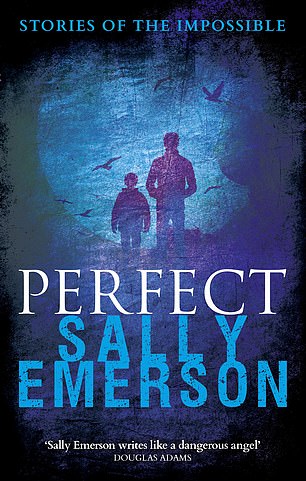 Sally Emerson’s short stories head into Roald Dahl’s Tales Of The Unexpected territory, where her ordinary, well-to-do characters find themselves in a world that has been tip-tilted towards the weird, as storms, children’s treasure hunts and shopping trips change the emotional weather of her unsuspecting characters, revealing dark and mysterious undercurrents. In the puckish Lust, a run-down mother of two small children gets much more than she bargained for from the health supplements recommended by a sprightly sales assistant, Robin Goodfellow.

In Lucky With The Weather, a wife wishes for sunshine at her grandson’s party, as her secretive husband, who has a fondness for tornadoes and tempests, works some meteorological magic on the day of the party, while in the eerie, unsettling The Couple, ancient heresies, adversaries and strange synchronicities play out in the modern-day history of a researcher and an academic.