Roald Dahl wrote children’s books which are full of wonder and excitement for kids and those who are children at heart. From The BFG to Charlie and the Chocolate Factory, his works are some of the most popular to adapt for the big and small screen. The BFG is one of these, which is on TV today (August 8) but which other of his books have been turned into films?

Roald Dahl has written 19 children books, along with 13 short story collections, 12 screenplays (some of which are adaptations of his own books) and various other poems and non-fiction writings.

Dahl was a fan of Ian Fleming, adapting two works from that author: You Only Live Twice and Chitty Chitty Bang Bang.

The latter may seem fairly expected for Dahl, given it is a children’s story which also has sinister edges, much like many of his own books.

However, his work on Sean Connery’s outing as James Bond is a little more surprising, and You Only Live Twice was the first Bond movie to really push the boundaries of the novels, and make significant changes to the book. 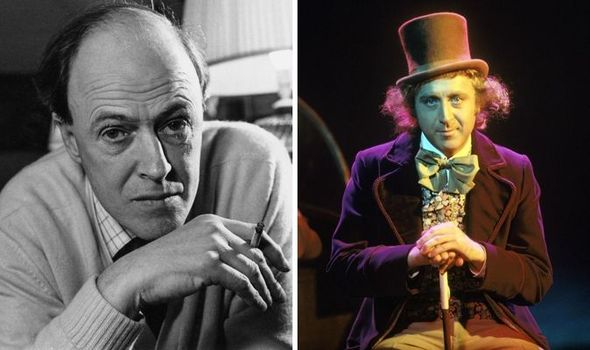 Having said this, Dahl was not happy at all when others made changes to his works, as was famously the case in the adaptation of Willy Wonka and the Chocolate Factory, starring Gene Wilder.

The 1971 film made significant enough changes to the plot to make Dahl furious, and he eventually disowned the film, despite working on it at points himself.

Donald Sturrock, who spoke of Dahl in Storyteller: The Life of Roald Dahl, said: “I got to know [Roald] when I was making a documentary about him in 1985 and I went to watch an animated version of The BFG being made up in Manchester.

“I said to Roald they’re very keen for you to come and see some of this. 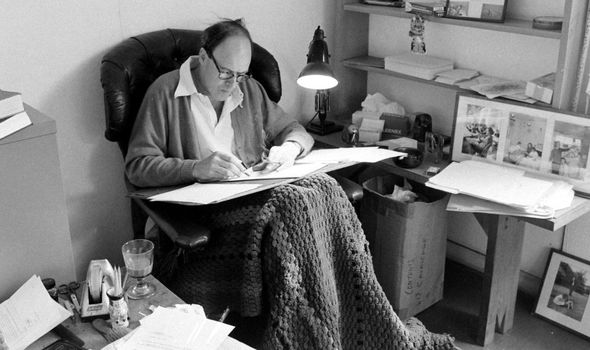 “And he said, ‘I’m not going to come to Manchester – the thing is with films, it’s just easier to sign a deal, give them the rights and then assume they’re going to something ghastly with it because they usually do and it’s way too stressful to try and get involved.’”

Sturrock believed this came from his feelings about Willy Wonka and the Chocolate Factory, which he felt should have seen British actor Spike Milligan in the title role.

Helpfully, the second adaptation of this book, Charlie and the Chocolate Factory, starring Johnny Depp, was apparently much more what Dahl would have liked, according to his widow, Liccy.

Liccy made clear she wanted Tim Burton in the director’s chair, according to the LA Times, and even won rights back from Warner Bros to be far more involved in the film’s production than Dahl himself was able to be the first time around. 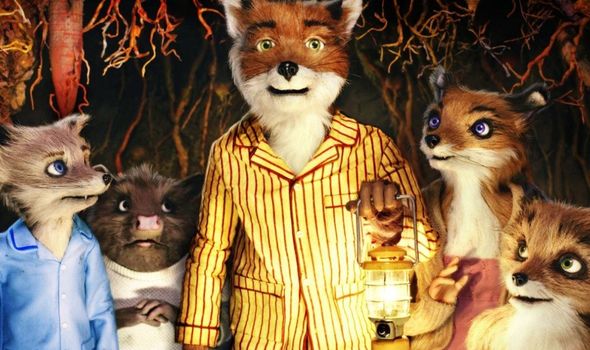 She told the LA Times: “Always my main concern in making any film based on Roald’s books was the screenplay.

“It’s a terrible task for a screenwriter.”

In the end, this seemed to be what Liccy – and therefore Dahl himself – would be after, though Gene Wilder reportedly called the film “an insult.” 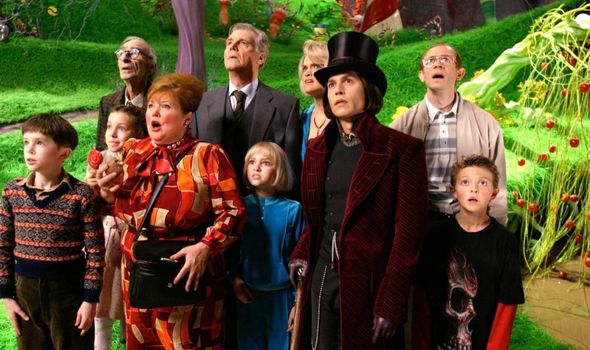 However, here is the list of works of Roald Dahl which have been made into films, though Dahl’s feelings on them are unclear.

Fareed Zakaria on Life After the Pandemic

Navigating the Maze of Paying for College