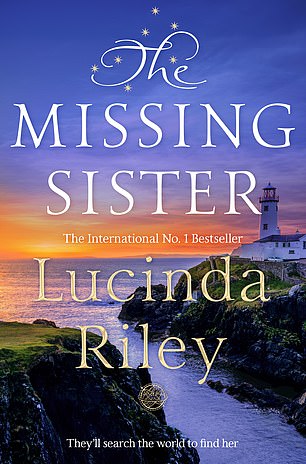 I’ve loved the Seven Sisters from the get-go and this latest in the series is just as great as the rest. The glamorous d’Apliese girls are in search of their lost sibling to complete the family set.

They think New Zealander Mary McDougal could be the one and swoop off in turn to investigate. Mary’s mother Merry, rattled by the visiting strangers, flees on a world tour. But what is she hiding?

As ever there’s a brilliant historical subplot, in this case 1920s Ireland, rocked by civil war. Young Nuala, from a Fenian family, feels forbidden sympathy for the hated British, but after the death of her young husband the seeds of loathing and violence are sown. What has all this to do with Merry though? The next and final volume will tell us.

It’s the night of Malibu supermodel Nina Riva’s annual party. Her brothers Jay and Hud, pro-surfer and famous photographer, are on hand, as is fiery kid sister, Kit.

In the hours before the event we go back into all their pasts, most affectingly the years of struggle after their father Mick, a rakish singer of Sinatra-esque status, left them and their alcoholic mother, June. A subplot tells the story of Mick and June. When the party starts, it’s celebrity mayhem but the heart of the book is family, love and loyalty.

I adored everything about this punchy and incisive take on fame and its consequences, from the sympathetic characters to the salty surf atmosphere. 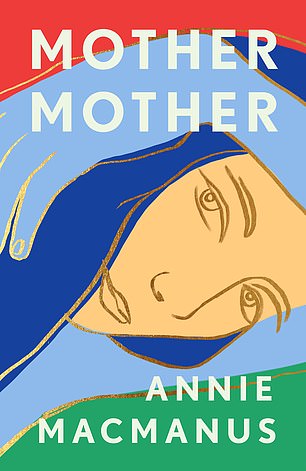 Radio 1 DJ Annie Mac makes her fiction debut with this affecting coming-of-age story. Two stories really: the first about Belfast teen Mary, who falls pregnant during her A-levels in the late 1990s.

The second is about her son, TJ, some 20 years later. Poor Mary has an uphill struggle from the start; her mother is dead, her father’s an alcoholic and her brother’s a junkie. An unscheduled baby rounds it all off nicely, but Mary tries hard at life all the same.

Ultimately, it all gets too much and she disappears, prompting TJ, in the second plotline, to launch a desperate search. Can he find his mother and stop repeating his family’s past mistakes?

Unflinching and unsparing but also powerful and beautifully written.

How to Get the Most Out of National Novel Writing Month

After Her Heart Stops Beating, a Woman Continues to Think