Diana Gabaldon’s famous novel series has become one of the most famous TV series ever. The time-travelling nurse Claire Randall’s adventures with the dashing Jamie Fraser have excited fans for years, especially with hunky Sam Heughan in the TV show. But when will Gabaldon’s new book about Jamie Fraser come out?

When is the Jamie Fraser Outlander prequel book coming out?

Sadly for fans, the answer is not a simple one.

The question was sparked earlier this month, when a fan tweeted Gabaldon to ask whether there would even be a prequel, made a more pressing question after a discussion about Jamie’s mother, Ellen, in the TV series.

The fan asked: “Have you ever thought of writing a prequel to Outlander about Jamie’s parents? 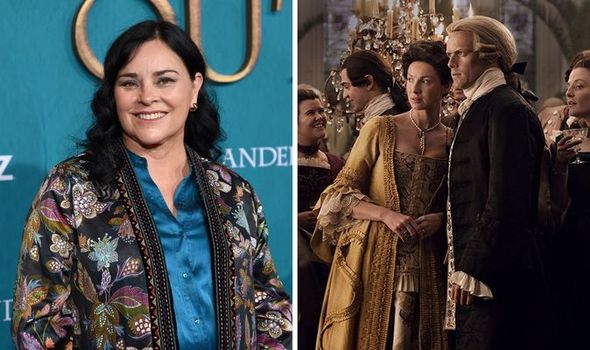 Of course, J&C there relates to Jamie and Claire, the main couple of the franchise.

Never one to give too much away, Gabaldon replied: “Yes, it’s in progress.”

The simple answer lit Twitter up with fans begging for more answers about when the book might be ready, though sadly no answers were forthcoming. 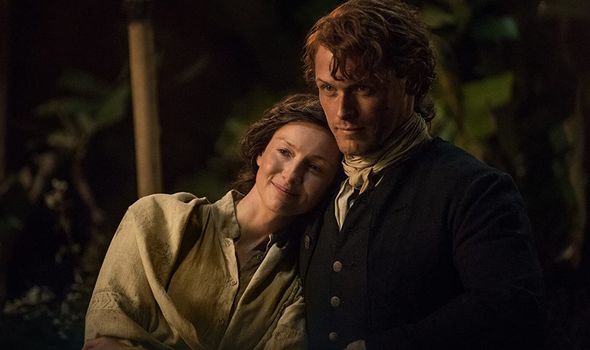 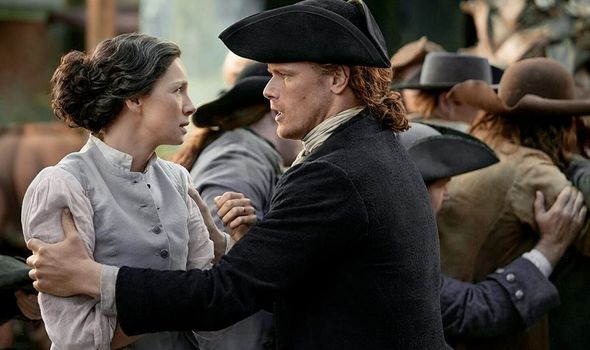 While Gabaldon is writing the prequel, there is no clue yet on when it might be released, or how it relates to the upcoming sixth season of Outlander, which has been delayed due to the coronavirus.

There is also another issue in Gabaldon’s calendar which may make this difficult: the upcoming ninth book in the series, Go Tell the Bees That I Am Gone.

No new novels from the Outlander series have been published since 2014’s Written in My Own Heart’s Blood.

In the years between the eighth and ninth books, Gabaldon has written and released several other spin-off novellas, and a further addition to the Lord John Grey series.

However, Go Tell the Bees That I Am Gone is still nowhere to be seen, and will hopefully be a priority for her in the days and months to come. 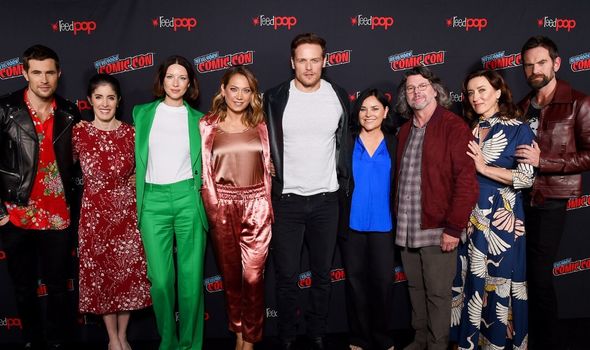 Back in August 2019, Gabaldon promised readers the book would likely be finished at the end of the year, though it still hasn’t materialised.

She tweeted: “Well, it will certainly be finished before the end of the year.

“When it’s published doesn’t depend on me, though–pub dates are decided by the publisher, and depend on all kinds of arcane stuff, including availability of press-time, paper, warehouse space and shipping.”

Sadly, in January 2020, Gabaldon was still writing, and with this book likely to be the priority, it means the Jamie Fraser prequels will probably take even longer to come out.

For now, fans will have to reread the previous books to get their Outlander fix.