MORE NEWS TOMORROW, by Susan Richards Shreve. (Norton, $25.95.) On her 70th birthday, the protagonist of Shreve’s latest novel sets out to uncover whether her father really did kill her mother 66 years earlier, as prosecutors claimed.

THE ROYAL SOCIETY: And the Invention of Modern Science, by Adrian Tinniswood. (Basic Books, $26.) When the Royal Society was founded in 1660, Galileo had been arrested just 27 years before and most people still believed the sun orbited Earth. This book tells how the society insisted on tested facts as the root of science.

EINSTEIN’S WAR: How Relativity Triumphed Amid the Vicious Nationalism of World War I, by Matthew Stanley. (Dutton, $28.) Stanley resurrects the details of the little-known friendship between Einstein and the Quaker astronomer A. S. Eddington, who promoted his ideas and helped prove the theory of relativity.

THE ROSIE RESULT, by Graeme Simsion. (Text Publishing, $26.99.) The conclusion of Simsion’s Don Tillman trilogy, about an autistic geneticist, finds Don and his wife struggling to help their 11-year-old son navigate the treacherous social terrain of his new grade school. 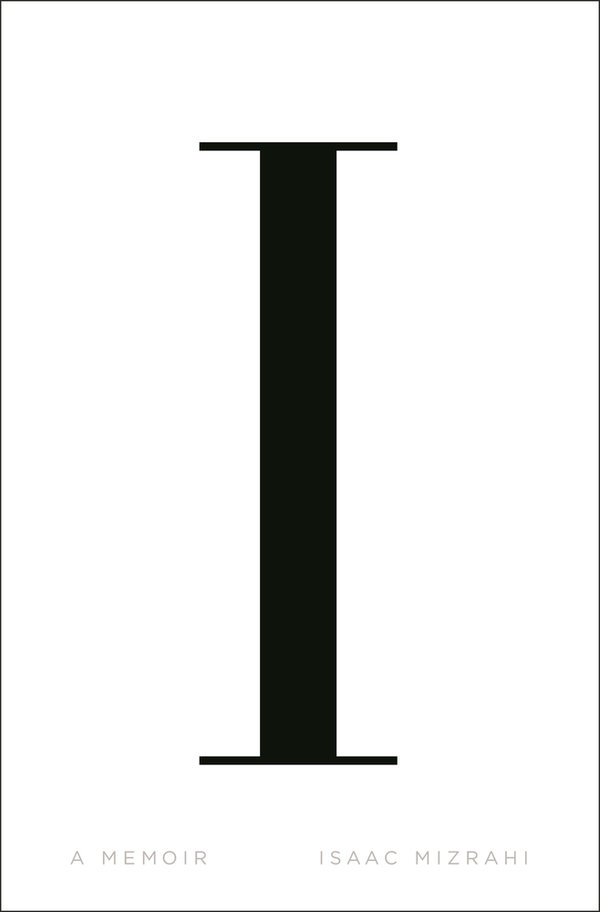 I don’t routinely read fashion memoirs, but I leaped on Isaac Mizrahi’s I.M. He grew up in Brooklyn’s tightknit community of Middle Eastern Jews, whose ancestors immigrated from places like Aleppo, Beirut and Cairo in the early 1900s. A shiny side of that tradition (for me, as a food writer) is that the women still make their grandmothers’ spiced, complex recipes, and think nothing of producing food for hundreds of guests at parties. Most are observant but also fiercely fashionable, like Mizrahi’s mother, the main influence on his aesthetic. But a dark side is that being unmarried after age 25, or gay, or otherwise unconventional, is still deeply suspect. For a boy in the 1960s to produce fringed shirts, Judy Garland impressions and elaborate puppet shows took extraordinary resolve. It’s gratifying (and ironic) to learn that the community, with its connections in the garment business, gave him his start in fashion — and launched him as a pioneer in gay culture.

[ Isaac Mizrahi in his own words. ]

A Border Novel That Captures Immigrants in All Their Humanity