THE GOOD AMERICAN: The Epic Life of Bob Gersony, the U.S. Government’s Greatest Humanitarian, by Robert D. Kaplan. (Random House, $30.) Kaplan’s homage to a longtime aid worker highlights the potent good that functionaries can effect behind the scenes.

YOU ARE NOT AMERICAN: Citizenship Stripping From Dred Scott to the Dreamers, by Amanda Frost. (Beacon, $27.95.) Frost, a law professor at American University, analyzes cases of revoked U.S. citizenship and asks what they reveal about the nation’s values over time.

WILD RITUALS: 10 Lessons Animals Can Teach Us About Connection, Community, and Ourselves, by Caitlin O’Connell. (Chronicle Prism, $26.95.) A behavioral ecologist and expert on elephants argues that animals from apes to zebras engage in ritual customs, and that humans can learn by observing them.

THE HARE, by Melanie Finn. (Two Dollar Radio, paper, $15.99.) In this brooding feminist thriller, a former art student and her daughter are isolated in a rural Vermont cabin and have to contend with the toxic presence of an unbalanced con man in their lives.

ONE SIMPLE THING, by Warren Read. (Ig, paper, $16.95.) Read’s simmering crime story, set in the mountainous West and evocative of classic noir, follows a lonely adolescent through the dissolution of his family into life as a fugitive. 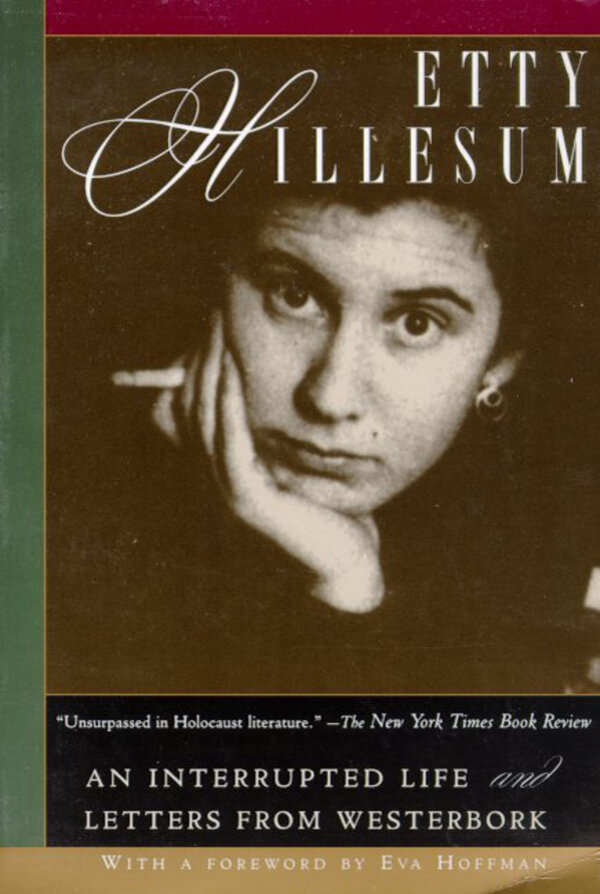 I had never heard of Etty Hillesum until my friend Don Snyder, a retired NBC journalist in his 80s, slid a book across his dining room table during one of our weekly visits. Hillesum’s LETTERS FROM WESTERBORK, he said, was one of the most cherished books he owned. I now know why. It is a collection of letters by an author from a family of Dutch Jews, whose firsthand accounts of the misery inside the transit camp Westerbork in the Netherlands during the Holocaust have drawn inevitable comparisons to Anne Frank. The camp — muddy, overcrowded and enclosed in barbed wire — was often a last stop before Auschwitz. “This is a very one-sided story,” wrote Hillesum, who was 29 when she died. “I could have told quite another, filled with hatred and bitterness and rebellion. But rebellion born only when distress begins to affect one personally is no real rebellion and can never bear fruit.