LET US DREAM: The Path to a Better Future, by Pope Francis and Austen Ivereigh. (Simon & Schuster, $26.) The leader of the Roman Catholic Church asks what we can learn from the pandemic, and revisits three crises from his own life.

ON THE SUFFERING OF THE WORLD, by Arthur Schopenhauer. Edited by Eugene Thacker. (Repeater, paper, $14.95.) Schopenhauer’s reputation as the bard of pessimism makes him the perfect philosopher for the Covid era, Thacker argues in his foreword to these aphoristic late essays.

MERCURY RETROGRADE, by Emily Segal. (Deluge, paper, $18.) Segal’s novel tracks the life of a young artist and futurist, also named Emily Segal, through New York City after the Occupy protests and before the election of Donald Trump as she navigates issues of gender and aesthetics.

REACHING MITHYMNA: Among the Volunteers and Refugees on Lesvos, by Steven Heighton. (Biblioasis, paper, $16.95.) A Canadian poet and novelist, Heighton was moved by the Syrian refugee crisis in 2015 to travel to Greece and help. This book recounts his experience.

AN OUTSIDER’S GUIDE TO HUMANS: What Science Taught Me About What We Do and Who We Are, by Camilla Pang. (Viking, $27.) An autistic scientist applies lessons from the lab to explain society and celebrate neurodiversity. 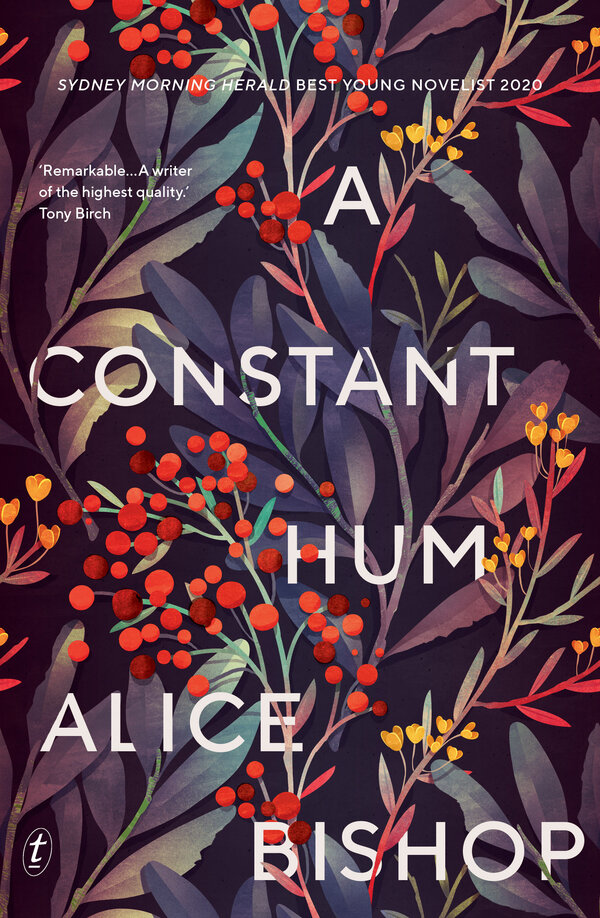 Able to concentrate only in short bursts this year, I’ve found myself reading more short stories. One collection that has sunk its hooks in is Alice Bishop’s A CONSTANT HUM, which focuses on a community recovering from one of Australia’s worst disasters: the Black Saturday fires of 2009. The tragedy unfurls from many angles, with glimpses into lives of nurses, firefighters, those who are rebuilding, those who are leaving and those experiencing survivors’ guilt. Some pieces are only a sentence or two, but even those snippets pack an emotional punch, and I found the varying story lengths built a sense of collective grief — and hope. “A Constant Hum” brims with Aussie cultural references, making it hard to imagine the events in any other setting. But it also pokes at bigger questions — how do people change after a life-changing event? how does one rediscover normality? — that many of us are asking these days.