LONDON — The literary heavyweights Margaret Atwood, Salman Rushdie and Elif Shafak all feature on the shortlist for this year’s Booker Prize, one of the world’s most prestigious literary awards.

Atwood, who won the Booker Prize in 2000, is shortlisted this year for “The Testaments,” the highly anticipated sequel to “The Handmaid’s Tale,” which is to be released in the United States and Britain next week.

“It’s a savage and beautiful novel that speaks to us today with unusual conviction and power,” Peter Florence, the chairman of the judging panel, said at a news conference in London on Tuesday announcing the shortlist. He said that he could not reveal details of the plot because of a nondisclosure agreement, but added that he could not wait for readers to get their hands on it and know “what a global superstar can do at the height of her power.”

The other books are:

Lucy Ellmann’s “Ducks, Newburyport,” an experimental novel about a middle-aged woman in Ohio ruminating over her life while baking. It is told in sprawling sentences that sometimes run to more than 100 pages each. “98 percent of those who pick it up will think it unspeakable guff,” Alex Preston wrote in The Observer, adding: “The 2 percent who get it will really get it.”

“Girl, Woman, Other,” by the British-Nigerian writer Bernardine Evaristo, which tells the stories of 12 women in a mix of poetry and prose. Its form is “breezily dismissive of convention,” Emily Rhodes wrote in The Financial Times.

Chigozie Obioma’s “An Orchestra of Minorities.” At first glance, it is a romance between a Nigerian poultry farmer called Chinonso and a woman he stops from killing herself, but it quickly becomes a tale of class, race and male rage. “It’s a story as old as the epic, but, sadly, an all too modern one,” Esi Edugyan wrote in The New York Times.

Salman Rushdie’s “Quichotte” is a retelling of “Don Quixote,” reworked so that its main character is a traveling salesman who drives across America. Rushdie’s “Midnight’s Children” won the 1993 Booker Prize, but his latest novel has received mixed reviews. Parul Sehgal, in The New York Times, called it the latest example of “a writer in free fall.”

Elif Shafak’s “10 Minutes 38 Seconds in This Strange World,” in which a murdered prostitute recalls her life as she lies dying on a landfill. Shafak “teases beauty and humor from a grim tale,” Melissa Katsoulis wrote in The Times of London.

These titles were chosen from a longlist of 13 books, including John Lanchester’s “The Wall,” and Deborah Levy’s “The Man Who Saw Everything.”

In recent years, the Booker Prize has been surrounded by a controversy about whether American authors should be eligible. The prize has been dominated by authors from the United States since a rule change in 2013 that allowed any one writing in English to win, rather than just authors from Britain, Ireland, Zimbabwe and Commonwealth countries.

Last year, a group of authors that counts Atwood and Ian McEwan among its members demanded the rule be reversed. But this year, the have been no such calls. Ellmann, who was born in Illinois, but moved to Britain when she was 13 and now lives in Edinburgh, is the closest to an American nominee.

The winner is to be announced Oct. 14 at a ceremony in London and will receive around $61,000. 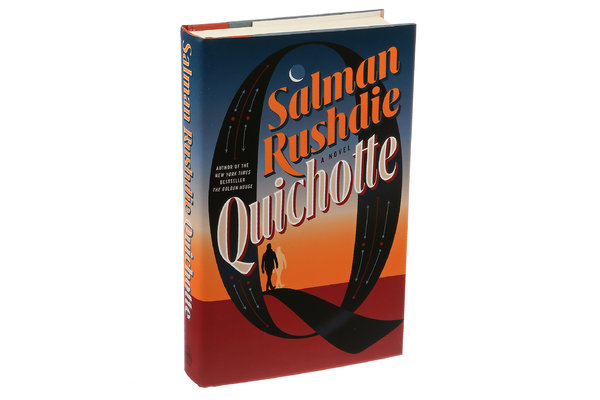 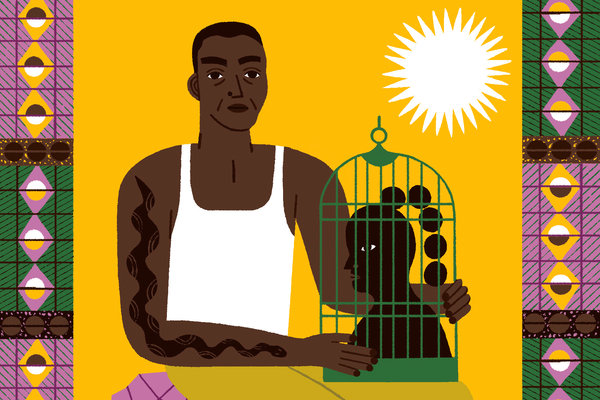 Alex Marshall is a European culture reporter, based in London. @alexmarshall81

This is Happiness: Enchanting novel recalls rural Ireland on cusp of change

The Graphic Novel Versions of Literary Classics Used to Seem Lowbrow. No More.