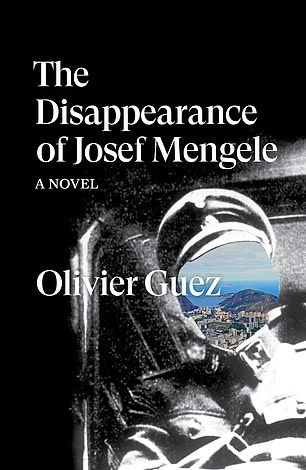 THE DISAPPEARANCE OF JOSEF MENGELE

Of all the monsters populating the 20th century, Dr Mengele was surely the most infamous. Known as the Angel of Death, the devout Nazi undertook thousands of unspeakable experiments on twins, children and the disabled at Auschwitz, before disappearing after the end of the war.

Drawing heavily on documented research, and in scrupulously unsensational prose, Guez imagines his years on the run, enabled by friends and the odd despicable government — like many Nazis, Mengele initially found a home in Argentina, under Peron — yet also his growing isolation, fury and paranoia as, in the decades following the war, Germany and Israel stepped up efforts to bring Nazi war criminals to account.

Novels almost by definition demand a degree of imaginative empathy from the reader; Guez ensures this never happens while producing a gripping portrait of a hunted, desperate man, reminding readers that unimaginable atrocities are the work not of monsters but of pitifully ordinary mortals.

THE WOMEN COULD FLY

The American author Megan Giddings, acclaimed for her novel Lakewood, blends magical fantasy with social realism in her latest work of fiction, which imagines a not-so-fabular patriarchal America in which women’s rights are heavily restricted.

The narrator, Jo, is a young woman of colour whose mother, rumoured to be a witch, disappeared when she was a child. By law, all women must register for marriage by the age of 28,otherwise it is assumed they are witches and persecuted accordingly. Jo, however, nearly 28, is bisexual and also determined to fulfil the wishes of her mother’s will, necessitating a journey to an island that apparently only appears once every seven years.

Giddings is interesting on the historical weaponising of witchcraft within predominantly white, heteronormative cultures. Yet while her book buzzes with obvious hot-button issues, the writing is sloppy, the messaging crude and the tone off-puttingly self-righteous. 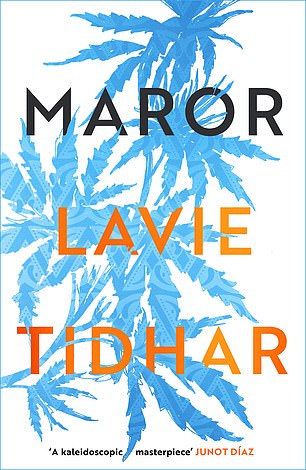 The body count has already risen to bewilderingly high levels by about page 50 of this bloody beast of a book, which is to Israeli history what Tarantino is to American movie culture.

Zig-zagging across several decades, it’s a frenetic sequence of action set-pieces, stuffed to the brim with drug dealers, gang lords and corrupt government officials, in which the line between law enforcer and criminal is invariably so hard to pin down that the reader feels stuck inside some eternal hall of mirrors.

A policeman investigating a car bomb in 2003 Tel Aviv finds himself chasing shadows in his attempts to expose the perpetrator. A journalist investigating dodgy land deals realises corruption is at the heart of government. And everywhere in the background is Cohen, an inscrutable high-up member of the Israeli police force with a finger in every pie and a hand behind every string.

Tidhar’s cartoon-esque satire will not be to everyone’s taste, but his merciless depiction of Israel has a startlingly refreshing absence of pieties.