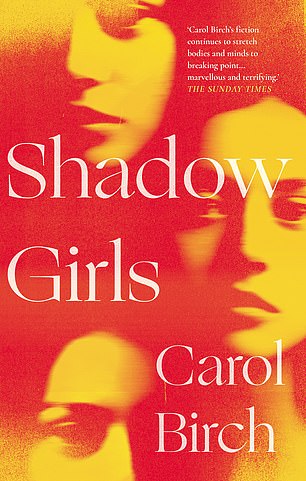 The setting for Booker-shortlisted Birch’s psychological suspense novel is a girls’ school in 1960s Manchester, where 15-year-old narrator Sally is a pupil.

Yearning for freedom and chafing against the run of the mill, she is contemptuous, judgmental and caustic — or a nasty bully, in her own words.

The chief object of her scorn is posh Sylvia, whom both Sally and her friend Pamela torment. But then something terrible and inexplicable happens and everything changes.

Not quite a decade on, Sally finds herself living in the school — now flats — with her boyfriend. But the building brings back memories, and as uncanny occurrences mount, we know things can’t end well.

Probing the effects of buried trauma and the Freudian return of the repressed, Birch’s achievement here is to give an authentic, arresting voice to a character who has little insight into the depths of her psyche.

But the all-­pervading and unrelieved atmosphere of grim, miasmic dread makes what feels like an over-extended Halloween short story hard-going.

NONE OF THIS IS SERIOUS

Prasifka calls this a ‘weird little book’ but, aside from the giant crack in the sky that appears early on, there’s very little odd about it. That’s part of the point: as narrator Sophie knows well, anything nowadays can be reduced to the size of a meme, after which life carries on as before.

Surprising celestial events aside, this is a by-now-familiar millennial will-they-won’t-they tale, whose drama takes place as much in the online world as the physical one.

That the author is Sally Rooney’s sister-in-law is no secret. But in her funny, endearingly heartfelt debut, Prasifka is quietly doing her own thing — it’s only late on that you realise Sophie’s spoken voice has been entirely absent as she struggles both to express herself, and to be heard. 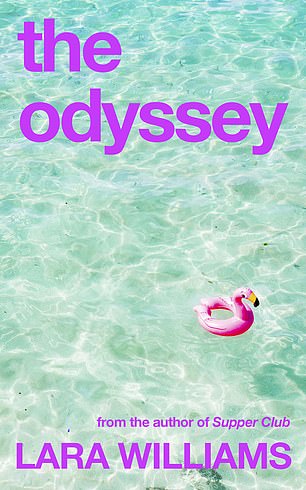 Instead of dinner parties, the backdrop this time is a luxurious cruise ship-cum-floating cult, helmed by a sadistic captain named Keith. Among the ship’s employees is Ingrid, who is delighted to be selected for Keith’s prestigious but vague mentorship scheme.

The bigger mystery, however, c­oncerns the life on land she’s evidently fled, her marriage included.

There are many things in the mix here — alcoholism, childlessness, the sinking ship of late capitalism — not all of them entirely in focus or cohering in terms of plot. But Williams’s greatest fascination seems to be entropy itself, so it’s to her credit that her defiantly grungy novel, full as it is of razor-sharp lines and repellent but striking little details, feels quite so compellingly charged.