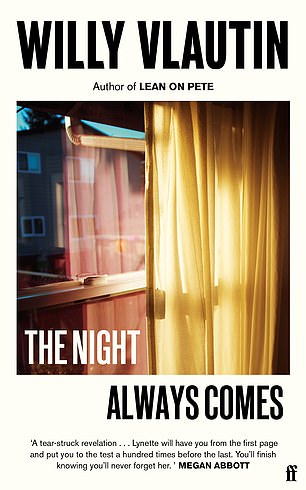 Willy Vlautin’s new novel is set in his home town of Portland, Oregon, but anyone finding themselves priced out of the city in which they live will find much that chimes in this gritty tale of a young woman floundering in the slipstream of the American dream.

Lynette has been saving every dime from two part-time jobs to take out a mortgage on the house she rents with her mother and disabled brother. Except, at the 11th hour, her mother changes her mind, leaving Lynette to find all the money herself.

So follows a crazy 48 hours as bone-tired Lynette is increasingly embroiled in Portland’s feral underbelly while trying to stay the right side of the law.

Vlautin, a singer-songwriter as well as a novelist, has a particular eye for set-pieces, and if the plotting is a bit ramshackle, his hardscrabble characters and their vanishing dreams have the tang of authenticity. 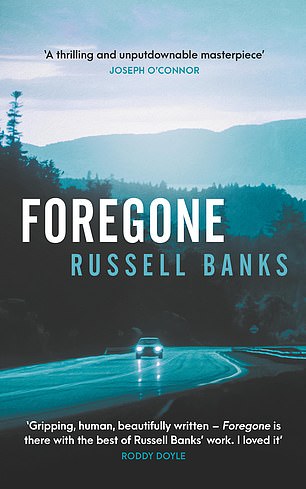 All his life Leo Fife, a Left-wing documentary film maker and a hero in Canadian artistic circles, has been telling stories.

Now aged 77, shackled to a wheelchair and a morphine drip and soon to die of cancer, he has one more story to tell: the truth of himself that he has concealed from his wife throughout several decades of marriage.

His chosen platform is a documentary he’s invited a student to make about him over one day, but the student is interested only in Fife’s thoughts on his ground-breaking work.

Instead, and much to everyone’s alarm, Fife keeps going off-piste, offering up deeply personal memories of the two families he abandoned, the kernel of self-loathing that has defined his life and the reality of his Vietnam draft status.

The questions of what is true, what is a consequence of Fife’s disintegrating mind, and whether the story of a life can ever be marshalled into a coherent whole, run through this dense but artful slice of meta-fiction like quicksilver. Hard-going sometimes, but worth it. 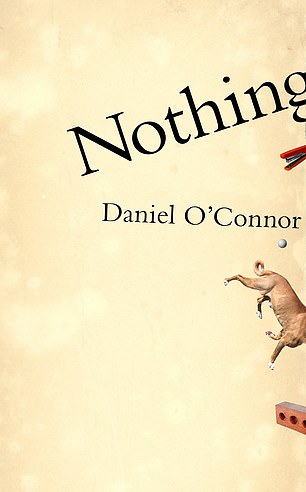 Readers with a taste for unreliable narrators will find themselves bewildered and entranced in turn by this exhilaratingly peculiar debut which takes place inside the mind of a man newly awoken from a coma.

Michael was hit on the head by a golf ball while taking the dog for a walk and, six weeks later, is struggling to find a stable footing in the home in which he lives with his wife and two children.

He keeps imagining his family involved in apocalyptic catastrophes, becomes convinced he has the power to control external forces, vanish objects and even render a work colleague blind, and increasingly finds himself recognising nothing of himself at all in the suburban fantasy he and his wife have seemingly created.

O’Connor’s addled language, which often deploys words in ways that don’t feel quite right, adds to the delirious impression of a man untethered from reality. Quite where that leaves the reader is all part of the fun.

Why Britain should celebrate the blue bloods of Glorious Goodwood