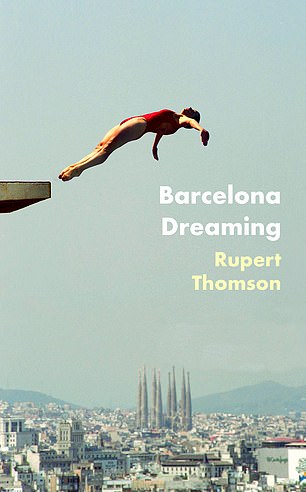 Set in the late 2000s, Thomson’s latest is a panacea for those pining for the Iberian peninsula, a triptych whose stories touch upon each other and shimmer with a delicately hallucinatory edge.

In the first, an English expat embarks on a relationship with a beautiful Moroccan immigrant, occasioning the wrath of her racist neighbour and culminating in a fatal fracas.

In the second, an alcoholic ex-jazz musician appears to strike up a friendship with the football superstar Ronaldinho, although what seems initially to be a harmless flight of fantasy gradually reveals itself to be something far darker.

And in the third, a young, lovelorn translator crosses paths with a sleazy entrepreneur.

While no less elegant than Thomson’s previous novels, these shapeshifting tales of desire and delusion are rather more ephemeral. However, the supremely sensuous rendering of Barcelona itself is superb.

SHOULD WE STAY OR SHOULD WE GO

Having watched her father’s grisly descent into dementia, nurse Kay and her GP husband Cyril make a pact: at 80, they’ll end it all. Saving the NHS — and their children — the burden of their decline, they’ll go out with dignity and marbles intact.

Or that’s the plan. When D-day finally arrives in 2020, the couple are no longer on the same page, while the coronavirus crisis adds one of several new layers of complication.

Although taking a leaf from Kate Atkinson’s Life After Life, Shriver’s novel isn’t quite ‘death after death’, since the multiple alternative futures that she imagines for both husband and wife include some surprising second winds. Other iterations of old age are less pleasant — and as for the one involving cryogenic freezing . . .

After a (pun intended) deathly start, Shriver’s typically provocative novel manages to be both entertaining and poignant, with the novelist even poking fun at herself as she questions what makes a good innings. It might (almost) be a beach read. 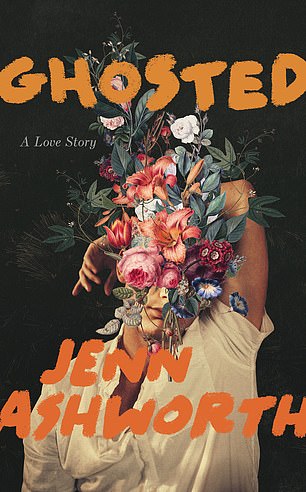 Since her 2009 debut A Kind Of Intimacy, Jenn Ashworth has quietly been collecting honours for her distinctive, empathetic and sharply observed novels, of which Ghosted is another.

Laurie, a thirtysomething cleaner, has been married for the past 13 years to Mark, a security guard. But one day Mark simply disappears. What’s more, it’s weeks before Laurie reports him missing.

To call Laurie an unreliable narrator is redundant since — as she knows well, watching her father’s decline — the fallibility of our memories leaves us all falling back on fiction. But as a sinister energy seems to invade the semi-alcoholic Laurie’s life, it emerges that she has, indeed, been keeping a secret.

Ashworth’s themes may not be new, but she writes powerfully and movingly about lives shaped by need, love and loss, as well as the solipsism of ferocious grief.

At times recalling Louise Doughty’s excellent Platform Seven, this is often a bleak read, but one brave enough to allow a late glimmer of hope.

Spring in the time of coronavirus

New in Paperback: ‘Life in the Garden,’ ‘The Mere Wife’