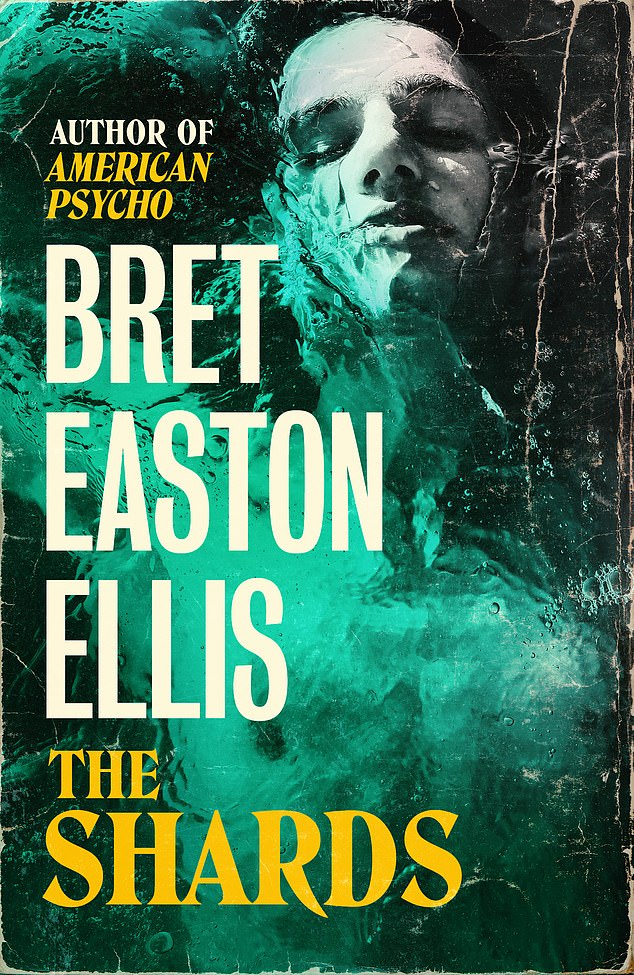 Ever since the success of American Psycho, Bret Easton Ellis has been hailed as a brilliant bad boy of literature

Ever since the success of American Psycho, Bret Easton Ellis has been hailed as a brilliant bad boy of literature. He is a master of penetrating psychological narratives that rely on disturbing, violent characters and a clever, detached prose style.

Like American Psycho, this book isn’t for the faint-hearted. It is a fictionalised account of Ellis’s own life as a troubled 17-year-old at Buckley prep, a school for highly privileged youngsters in Los Angeles in the 1980s.

The twisty plot revolves around the actions of a serial killer called the Trawler, Ellis’s jealousy and his suspicions of a new classmate. Why does this serial killer seem to be taunting Bret and his friends?

This is the opposite of an easy read and will divide his numerous fans because he is revisiting familiar territory. But as an evocation of juvenile privilege, sexually motivated violence and the mood of the 1980s, it doesn’t disappoint. 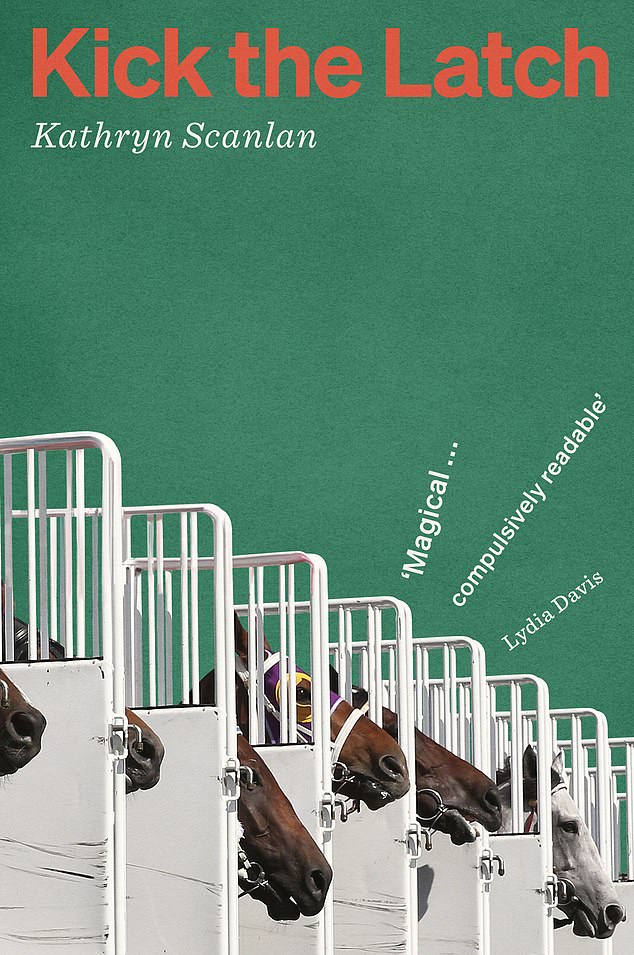 This unusual, poetically told story is based on interviews by Scanlan with a woman horse trainer

This unusual, poetically told story is based on interviews by Scanlan with a woman horse trainer. She talks about her life travelling the race tracks of America, all recounted in an understated, almost deadpan style.

We are immersed in Sonia’s sometimes brutal experiences and the exotic characters who people the racing world, from the jockeys vomiting to keep their weight in check to the entitled, high-rolling racehorse owners.

It’s told in the first person in a series of beautifully observed vignettes but there is a quiet menace underpinning the storytelling.

Sonia is tenderly training a one-eyed horse called Dark Side to be a winner. The jeopardy and tension come unexpectedly, without relying on more traditional tropes. 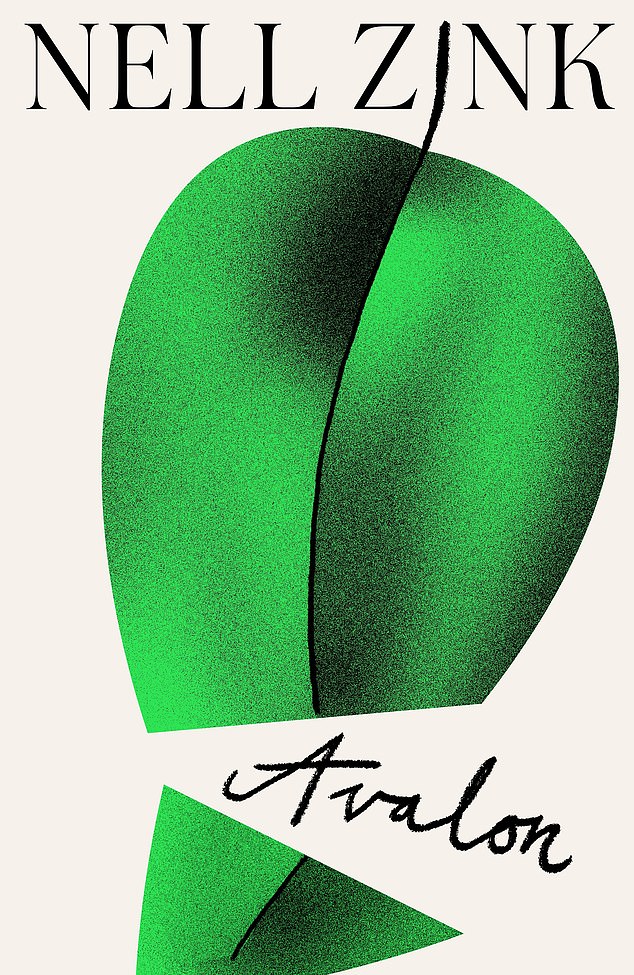 Zink is always an ostentatiously weird writer and Avalon continues her tradition of very strange stuff.

This is the story of Bran, a disturbed young teenager who, having been abandoned by both her parents, is struggling to find her place in a world distorted by her loss.

She works on an illegal farm in California owned by her foster family and identifies her route out when she meets Peter, a mansplaining, egotistical young student.

This couldn’t be a less conventional coming-of-age story but Zink manages to make you laugh in spite of the dire misery of Bran’s existence. Whether Peter turns out to be her saviour or her nemesis is at the heart of this beautifully realised vision of the internal torment of a troubled teenager.

The teacher who gambled £4m

Frank Lloyd Wright: Separating the Life From the Work